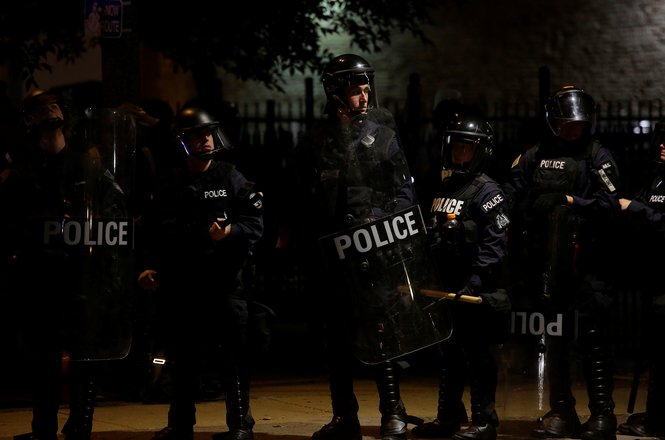 According to a lawsuit filed on his behalf, documentary filmmaker Fareed Alston was assaulted, arrested and his equipment damaged while …

How we track Leak Cases

Government employees or contractors investigated or prosecuted for disclosing information to journalists or media platforms. This category does not include leak cases where information was not leaked to the media.