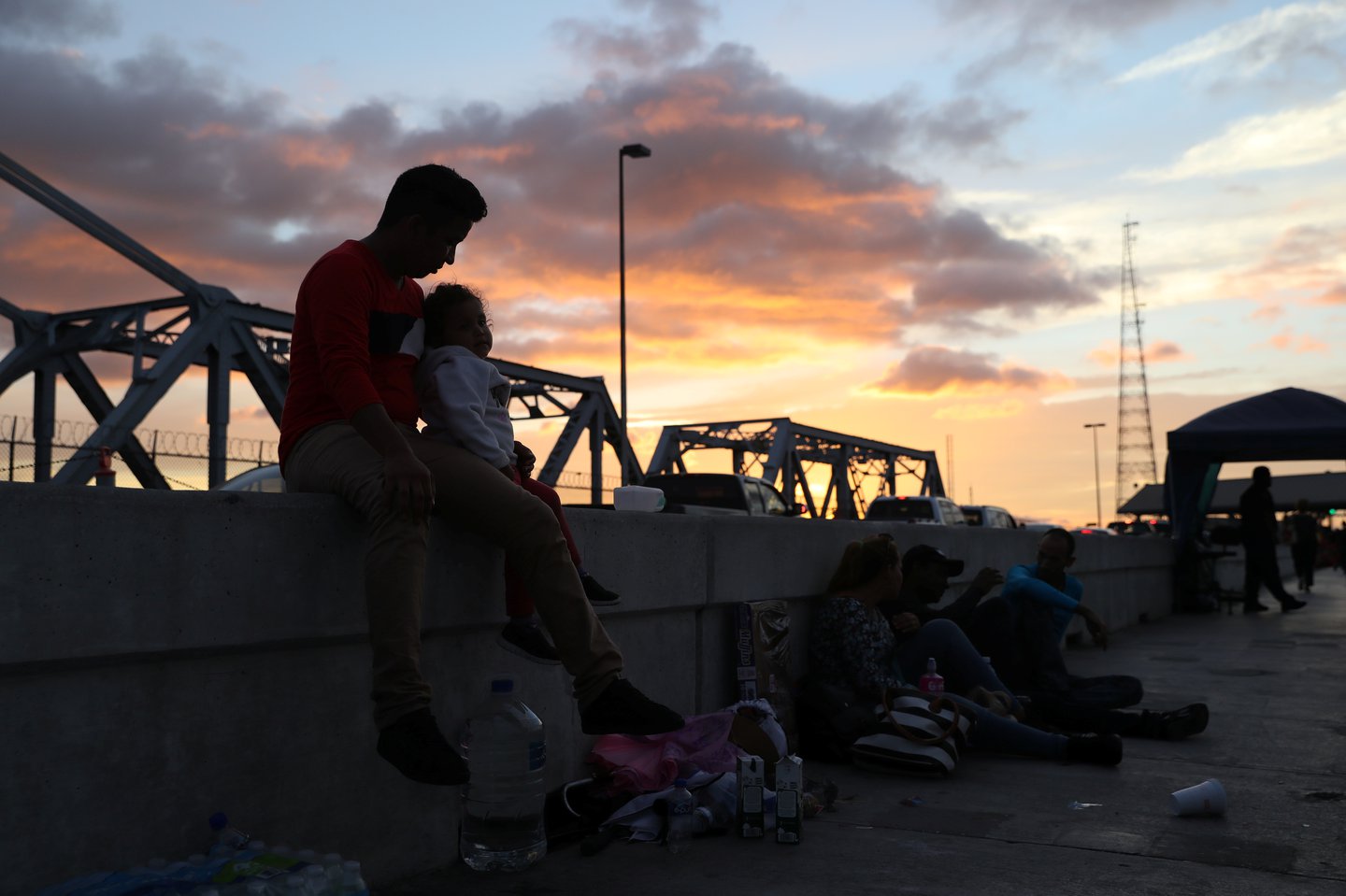 People wait on the Mexican side of the Brownsville & Matamoros International Bridge in 2018.

Stephanie Hegarty, a population correspondent for BBC News, was invasively questioned about her reporting and had her passport briefly taken away while crossing the U.S.-Mexico border on Aug. 29, 2019.

Hegarty told the U.S. Press Freedom Tracker that she was walking across the Brownsville & Matamoros International Bridge into Texas with a cameraman and reporter from BBC Mundo around 7:45 p.m. Her colleagues passed through immigration control without incident.

When asked what she was doing in Mexico, Hegarty told the Customs and Border Protection officer that she was a reporter covering the situation at the border. That’s when it got very tense, she said.

“He said, ‘It would help you a lot if you told me exactly where you were, where you were filming and who you spoke to,’” Hegarty told the Tracker. “It was at that point that I thought, ‘Do I really have to tell you that?’”

Hegarty, who is from Ireland, told the CBP officer that she didn’t think that was necessary. The officer scanned her passport, commented, “Oh, interesting,” and asked her to wait in a room while he walked away with her passport. She told the Tracker that she was traveling on a journalist visa and was concerned by the officer’s actions.

“I kinda thought, ‘Is he putting me on some sort of list? What is he doing with my passport in that other room?” Hegarty said.

A CBP officer returned with her passport approximately 10 minutes later—Hegarty said she wasn’t certain whether it was the same officer—and his entire attitude had shifted. He was friendly while returning her passport, Hegarty said, and told her she could go.

Unlike previous searches, however, Hegarty called the incident extremely disappointing and disturbing.

“I used to work in Nigeria so I’m used to being intimidated by officials,” Hegarty said. “But when it happened in the U.S. I was shocked.”

— A previous version of this article misidentified Hegarty's nationality. 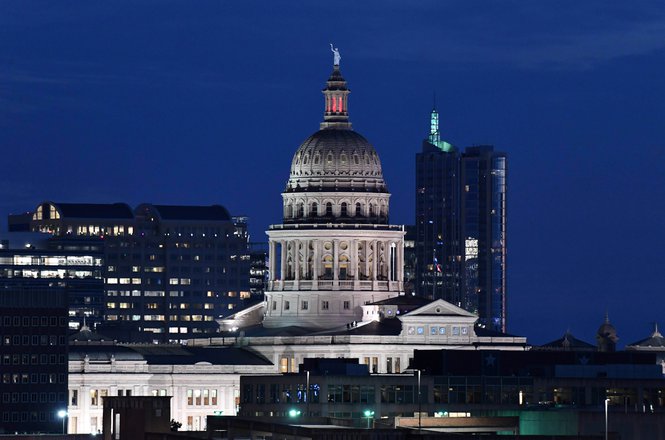 After arriving on a flight from Mexico City on May 13, 2019, Rolling Stone journalist Seth Harp was stopped for …

Latif Nasser, a reporter for New York Public Radio WNYC, was stopped for additional screening while crossing the U.S.-Mexico border as part of a series about border patrol in December 2017.Nasser, then a U.S. permanent resident, told the Committee to Protect Journalists that he was recording b-roll, or additional background sounds of him crossing the bridge from the U.S. to Mexico and back in El Paso, Texas. Nasser said that he was wearing his headphones and was holding his recorder …
More related incidents