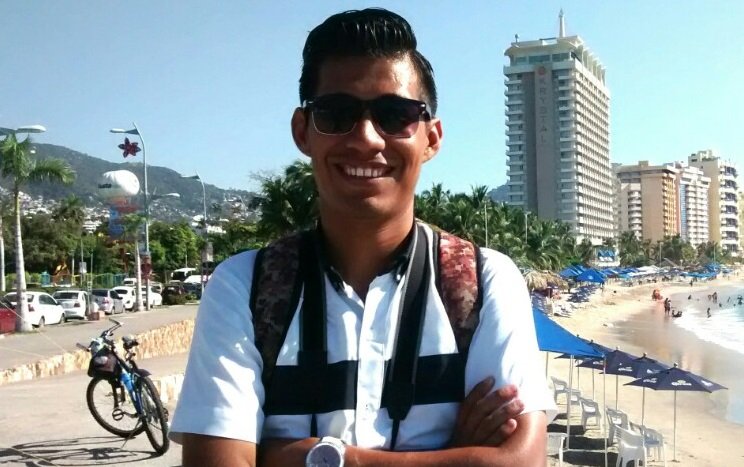 Martín Méndez Pineda, a Mexican journalist legally seeking asylum in the United States was denied parole on March 28, 2017. Pineda arrived in the U.S. the previous month on February 5 and entered an asylum claim alleging that he received death threats in relation to his reporting on the federal police in the Mexican state of Guerrero.

On March 1, Pineda passed a “credible fear interview” to establish whether a real threat exists. U.S. Immigrations and Customs Enforcement refused to grant parole to Méndez, however, on the grounds that he was a “flight risk” and did not have substantial ties to the community.

Pineda spent almost four months in detention before returning to Mexico in May 2017.

On Sept. 10, 2017, U.S. Customs and Border Protection refused to allow Pineda to enter the United States in order to attend meetings in Washington, D.C.

"I am angry and disappointed that I was not able to attend the events with everyone in Washington D.C. this week,” he told Reporters Without Borders. “I was very much looking forward to sharing my experiences as a journalist in Mexico and as someone whose threat to safety has been ignored by the United States Immigration officials."

Journalist Manuel Duran, arrested while covering immigration protest, could be deported by ICE

Duran is currently being held in an immigration detention facility in Louisiana. 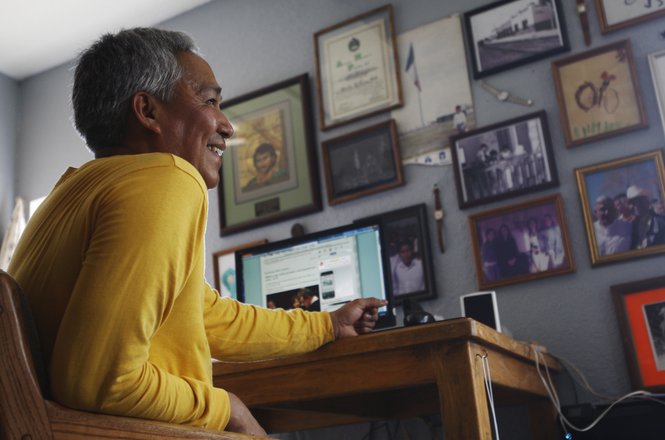 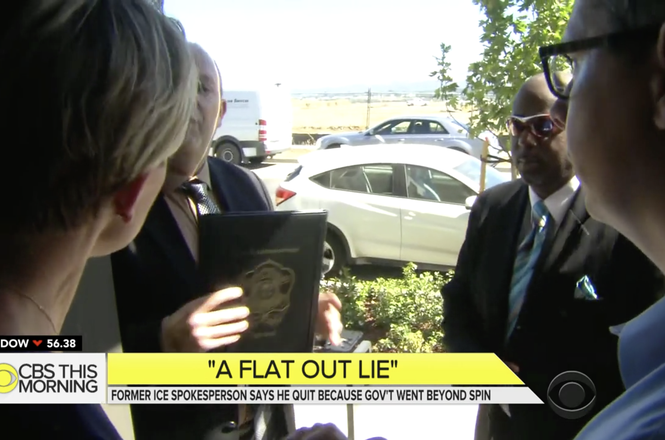