Miami freelancer has phone and camera seized by police

Miami freelance photographer Jacob Katel had his phone and camera seized by police after he attempted to take pictures of a motorcycle crash on May 25, 2019.

According to Miami New Times, Katel stopped while en route to Miami Beach to take photographs of the crash, which was causing a traffic standstill. Katel took out his camera, but before he even snapped a photograph, a Miami police officer handcuffed him and seized his camera and phone.

Katel explained that he was a reporter, and even offered to leave the scene, but he was detained and questioned by police. He was released without charge, but police retained his equipment, claiming that they were “evidence.”

Miami New Times reported that Katel was able to retrieve the cell phone and camera on May 30.

"I feel if they did this to me, it happens to a lot of people," Katel told Miami New Times. "I feel if I was anybody except me, I might have gotten kicked in the head or shot."

Katel filed complaints with the Miami Police Department internal affairs office, and with the city’s independent police oversight board. 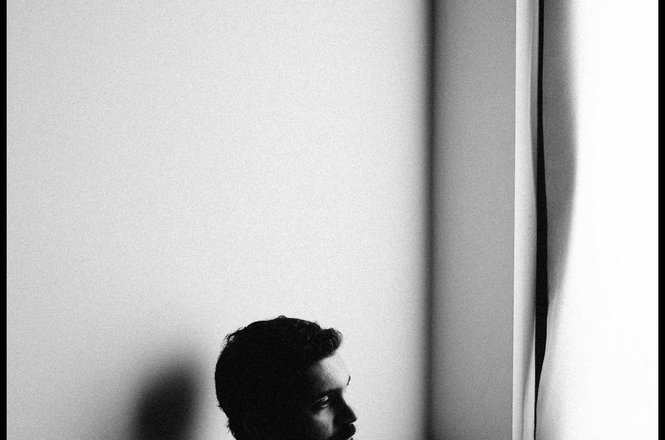 While flying from the United Kingdom into the United States on Dec. 23, 2018, filmmaker and director Saeed Taji Farouky …
More related incidents