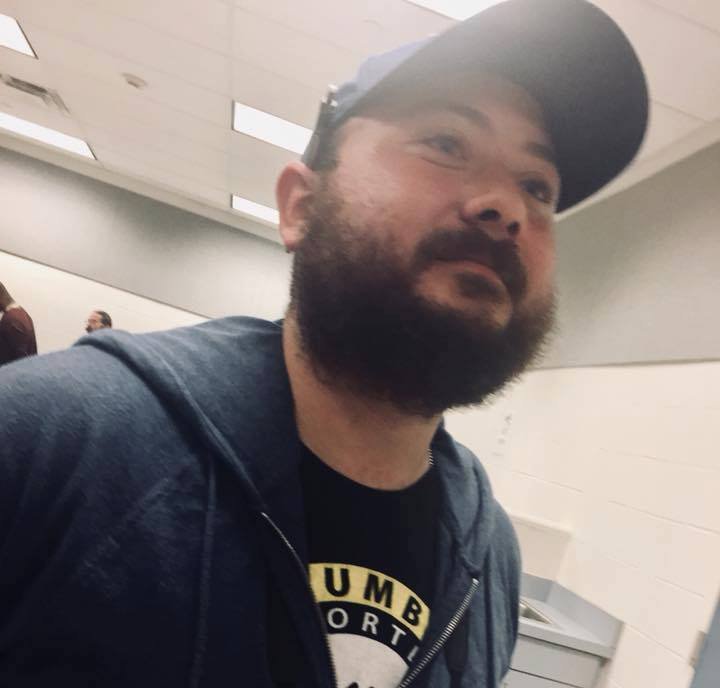 Al Neal waits in a holding cell at the St. Louis city jail, after being arrested on Oct. 3, 2017.

Neal filmed part of the protest and posted the video on his Instagram page. The video shows protesters peacefully marching and chanting.

Neal told the Freedom of the Press Foundation that he did not witness any water bottles or other objects being thrown at police officers. He also said that the crowd was quick to comply with police orders, including moving from the street to the sidewalk.

After the group of protesters exited the highway, lines of police officers enclosed them in a “kettle” and then ordered them to sit on the ground. Around 9:30 p.m., police began arresting everyone present at the protest march, including journalists.

#police are arresting everyone now. Including members of the #press visibly showing credentials. —@PeoplesWorld

Neal said that he was wearing a press badge and standing on the sidewalk with a group of journalists when he was handcuffed. He said that he told a police officer that he was a journalist, and the officer responded, “We don’t care, you’re getting arrested.”

Neal said that he asked the police to cuff his hands in the front instead of behind him, due to his bad shoulder. He said that a police officer refused and told him, “We don’t care, too bad, just wait.”

Neal said that he was transported to the St. Louis city jail, where he was detained in a holding cell for hours. Later that night, he tweeted a photo of the inside of the holding cell.

Now sitting in a holding cell w/ an elected official, legal observers& other members of the #press #stockleyprotest #stl - @PeoplesWorld

After being detained for more than a full day, Neal was finally released around 11:30 p.m. on Oct. 4. He is being charged with trespassing, a misdemeanor. 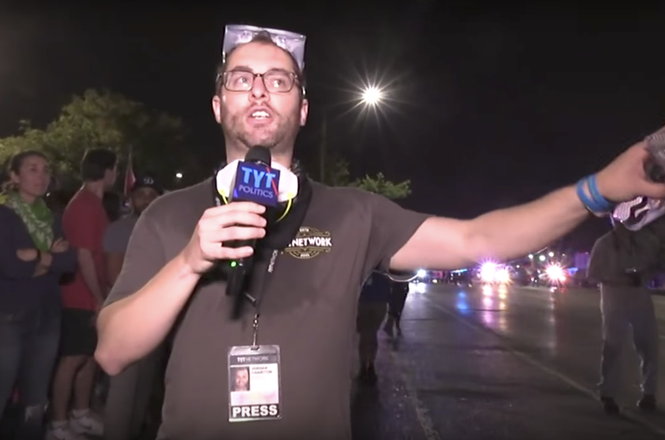 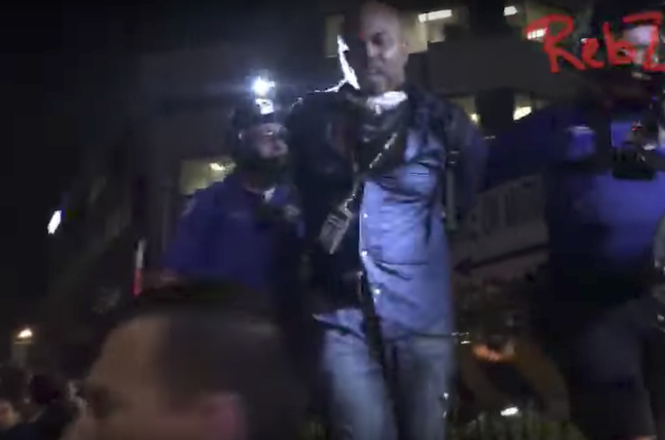 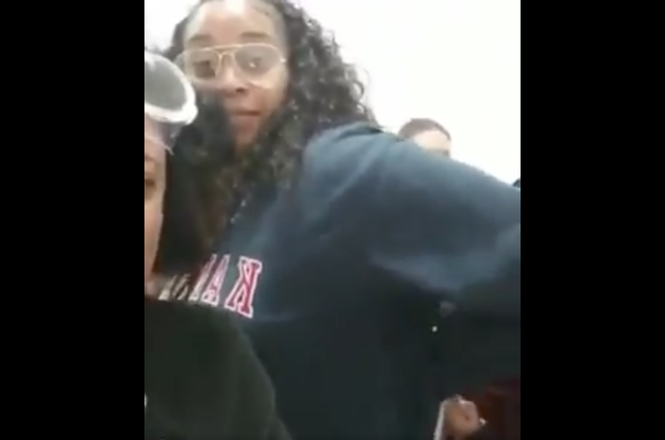