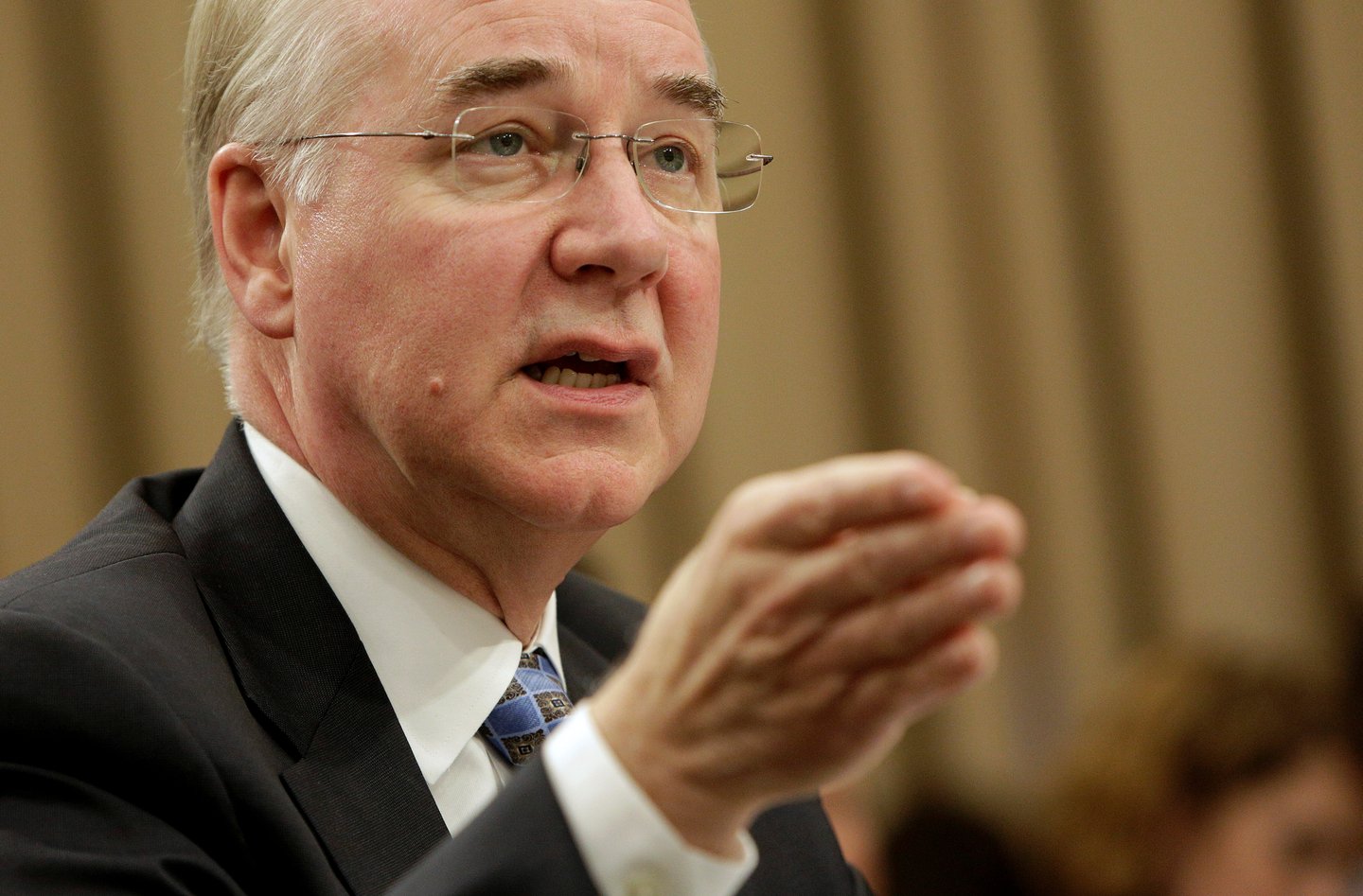 Secretary of Health and Human Services Tom Price testifies on Fiscal Year 2018 Budget Blueprint before the Committee on Appropriations at the U.S. Capitol in Washington, D.C., on March 29, 2017.

Public News Service radio journalist Dan Heyman was arrested in the West Virginia Capitol building on May 9, 2017, while attempting to interview Secretary of Health and Human Services Tom Price.

Video footage of the incident shows two police officers holding Heyman and escorting him to a police office in the capitol building. Heyman was released on a $5,000 bail about four hours after being arrested.

Heyman was charged with “willful disruption of governmental processes,” a misdemeanor. The criminal complaint against him accused him of “causing a disturbance by yelling questions at Ms. Conway and Secretary Price.”

Heyman appeared at a court hearing on Aug. 29.

Prosecutors dropped all charges against Heyman on Sept. 6, 2017.

"The State has determined, after a careful review of the facts, that Mr. Heyman’s conduct, while it may have been aggressive journalism, was not unlawful and did not violate the law with which he was charged, that is, willfully disrupting a State governmental process or meeting," the Kanawha County Prosecuting Attorney and Heyman's legal team announced in a joint press release.

"I’m very relieved," Heyman said in a statement. "Facing six months of jail time for asking a question as a journalist was pretty troubling. In fact one condition of my bail was that I had to keep away from the state capitol - having access is part of my job. I don’t want my arrest to have a chilling effect on other reporters because we all need to keep asking the tough questions of elected officials. I’m incredibly grateful for the outpouring of support I’ve received from all over the country. The intense response to my arrest gives me confidence that people will defend the free press, because they believe in it." 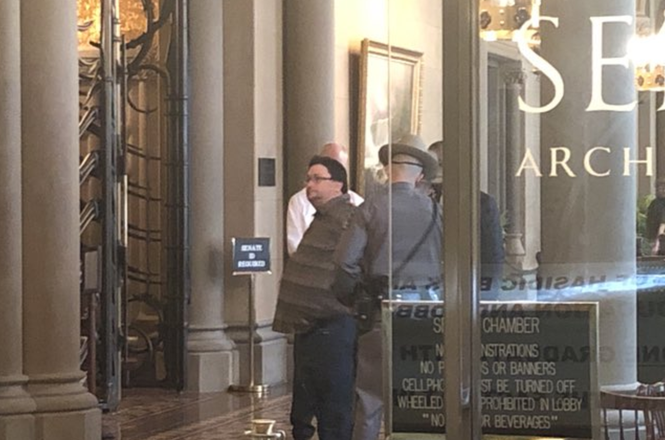 Ken Lovett, the Albany bureau chief for the New York Daily News, was arrested by State Police troopers in the … 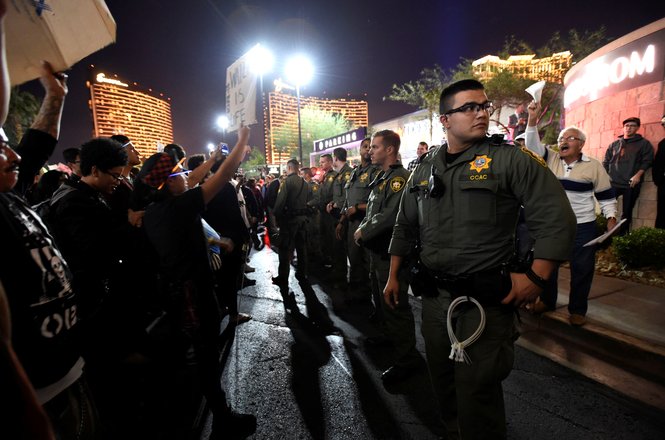 Nebyou Solomon, a photojournalist for 8 News Now, was arrested on April 15, 2017, while documenting a rally held outside …
More related incidents