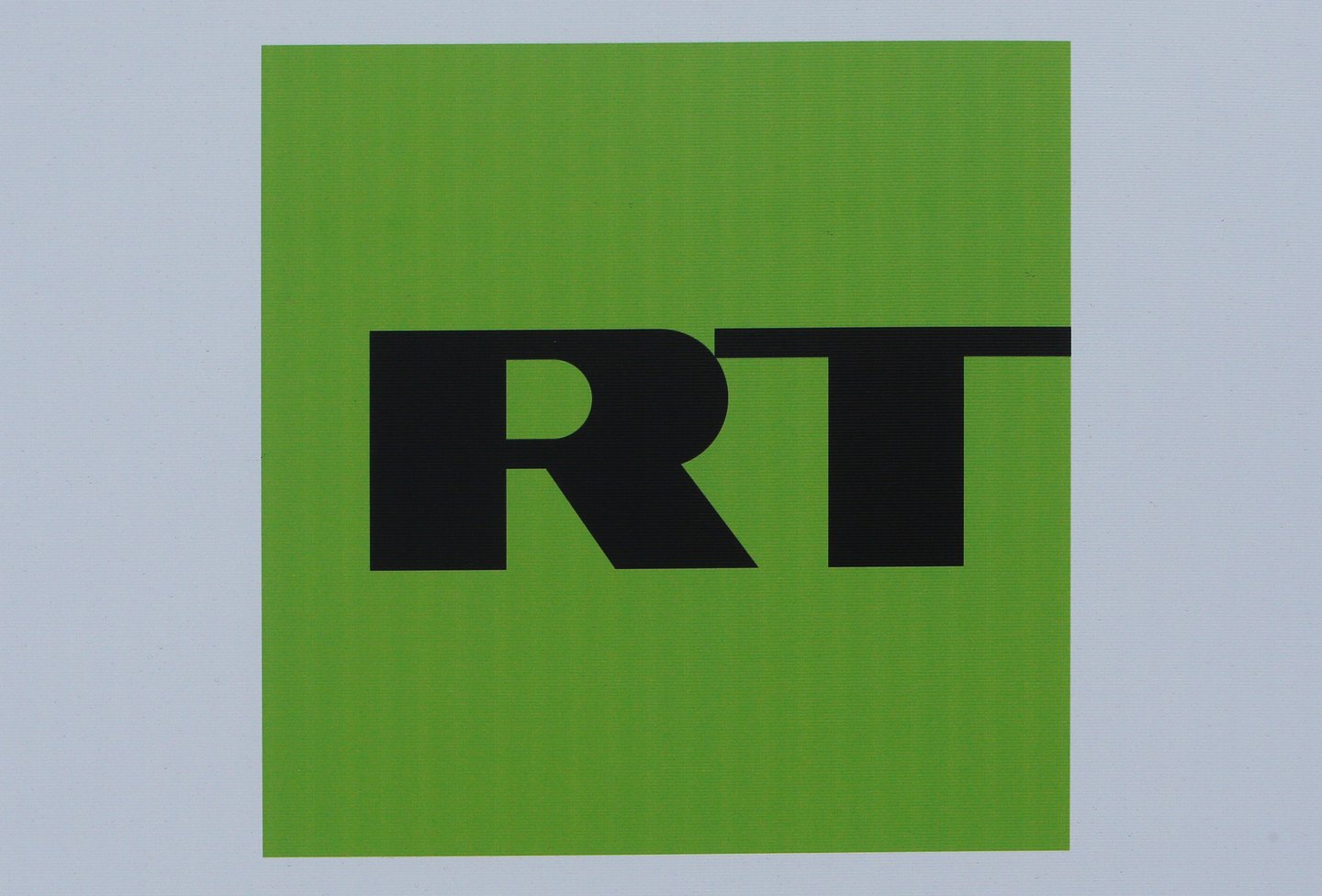 The logo of Russian television network RT is seen on a board at the St. Petersburg International Economic Forum 2017.

A Russian documentary reporter was denied entry to the U.S. while trying to fly from Moscow's Shremetyevo airport to New York City on Jan. 15, 2017.

The journalist, who asked to remain anonymous, works for RTD — a documentary channel that's part of Russia's government-funded TV network RT — and has dual Russian and Canadian citizenship. As a citizen of Canada, she can visit the United States without a visa. She has visited the U.S. on multiple occasions and had never had any problems entering the country.

On Jan. 15, though, she attempted to check-in to her flight but was informed that her name had been flagged by the U.S. Department of Homeland Security. She said that Russian border officials told her that, because she was flagged, they had to check with U.S. border officials before allowing her on the flight.

She said that the Russians spoke on the phone with their American counterparts for over an hour and then asked her whether she had ever been to Iraq or Syria. She answered that her work for RTD had taken her to both countries. Following more discussions with American border officials, the Russians told her that the U.S. would not allow her to enter the country.