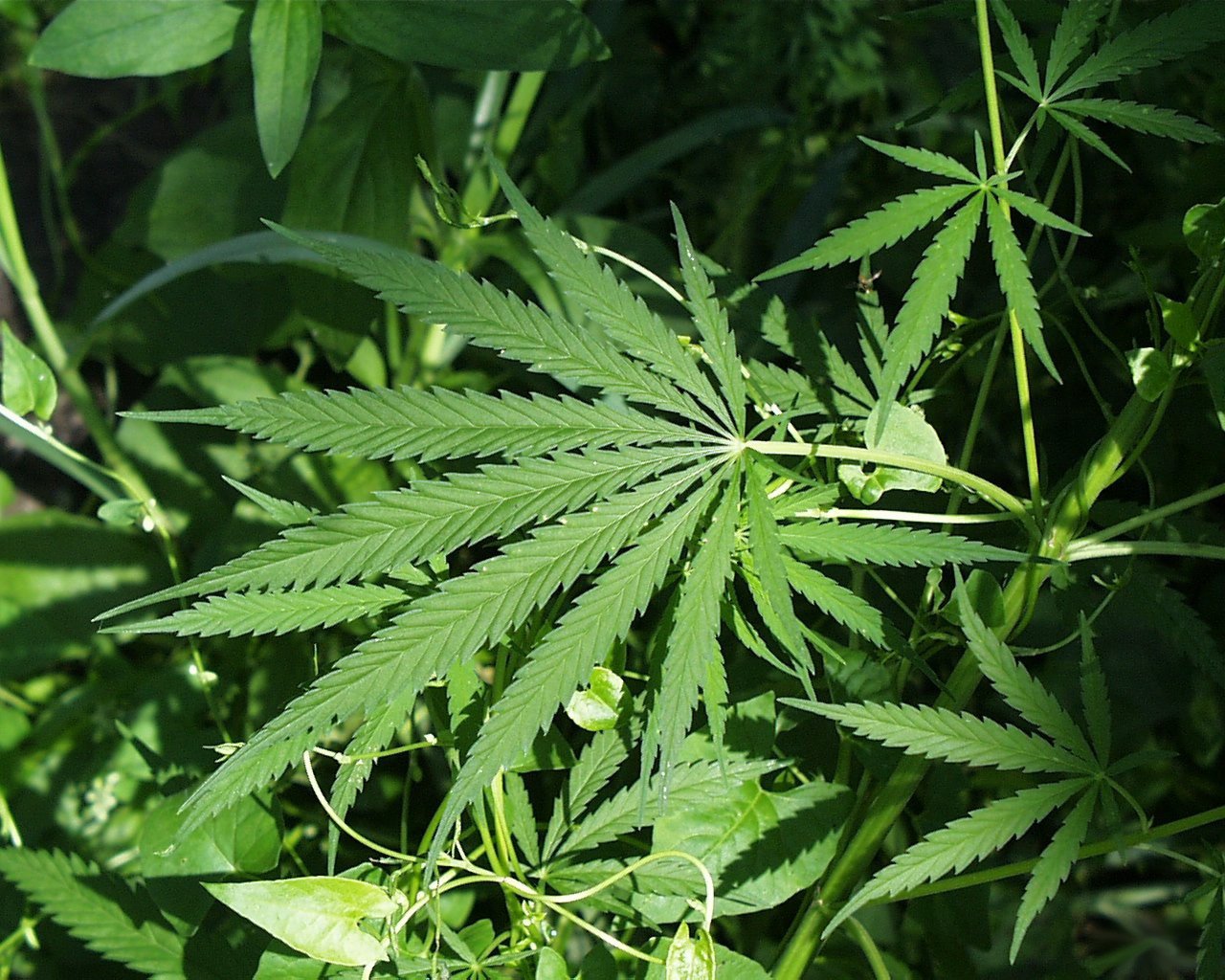 A cannabis plant. The Flandreau Santee Sioux Tribe attempted to set up a marijuana  resort in Flandreau, South Dakota but later suspended the project in the wake of legal pressure.

Dana Ferguson, a reporter with Argus Leader Media, a South Dakota news outlet that forms part of the USAToday network, received a subpoena on May 8, 2017. The subpoena from the South Dakota Attorney General’s Office ordered the reporter to testify in a criminal trial of an individual who allegedly helped the Flandreau Santee Sioux Tribe in an aborted attempt to open a recreational marijuana resort. On May 15, prosecutors withdrew the subpoena, according to USA Today.