Cady Vishniac, former news editor for the student newspaper at the University of Massachusetts Boston, is the only remaining defendant in an ongoing legal case stemming from an article published in 2013.

Mass Media, the university’s independent student newspaper, routinely published information straight from the weekly police blotter, The Boston Globe reported. In March 2013, Mass Media published an entry about an unidentified individual allegedly taking pictures of women on campus without their knowledge or consent under the headline, “Have You Seen This Man?”

The UMass-Boston police released to the newspaper a photo of a man later identified as Jon Butcher. Eventually, after speaking with Butcher and searching his phone images, police closed their investigation into him without filing any charges.

Butcher, a former security engineer in the university’s information technology department, filed a lawsuit against the university, members of the newspaper’s staff and others in January 2014. He argued that the story was defamatory, deliberately hurtful and damaged his relationship with his boss, forcing him to eventually leave his position at the university. Vishniac was the only student editor Butcher was able to serve with court documents, the Globe reported.

Suffolk County Superior Court Judge Douglas Wilkins dismissed all of Butcher’s claims in May 2015, which Butcher appealed in 2017.

A Massachusetts Appeals Court revived only the claims of defamation and intentional infliction of emotional distress against Vishniac on Sept. 17, 2018. The three-judge panel concluded that because police never issued a warrant or made an arrest, the information in the police blotter was not protected by fair report privilege.

According to the Digital Media Law Project, fair report privilege provides blanket protections allowing media outlets to report official statements and actions without taking on liability for accusations or charges made therein.

Massachusetts Attorney General Maura Healey is representing Vishniac in her appeal before the state’s Supreme Judicial Court, the Globe reported, having deemed the case to be in the public’s interest. The case will likely be heard in the fall of 2019.

In a court brief submitted on behalf of Vishniac on July 1, 2019, Deputy State Solicitor David Kravitz argued that police incident logs are crucial for reporters, serving their communities by informing them about possible crimes and the activities of local law enforcement.

The decisions of the appeals court are “significant errors of law,” Kravitz wrote, “that threaten not only to impose unwarranted litigation costs and perhaps liability on the one remaining individual defendant in this case, but also to chill the press from carrying out its crucial, and constitutionally protected, function.”

If the state’s high court upholds the lower court decision, the defamation case against Vishniac will go to trial.

“I am sure that there are greater issues at stake here,” Vishniac told the Globe. “I just don’t for the life of me understand how it got this far.”

The Supreme Judicial Court of Massachusetts dismissed a libel case against a former University of Massachusetts student editor on Dec. 31, 2019, ruling that the journalist was protected by fair report privilege.

Mass Media news editor Cady Vishniac reported on the contents of a daily police blotter in March 2013 which detailed the police’s attempts to identify a man who had allegedly been photographing women near campus. The man, later identified as Jon Butcher, was questioned by police but had no formal charges brought against him.

Butcher filed a defamation lawsuit against Mass Media, Vishniac and others in January 2014. A Massachusetts Appeals Court revived only the claims of defamation and intentional infliction of emotional distress against Vishniac on Sept. 17, 2018. Vishniac appealed the ruling to the state’s highest court, and the case was heard in October 2019.

Several media and press freedom organizations filed an amicus brief in support of Vishniac’s appeal — including the Associated Press, the Reporters Committee for Freedom of the Press and the New England First Amendment Coalition. The brief warned that if the lower court ruling were to stand, “Massachusetts journalists will no longer be able to report information contained in police blotters, a reliable and frequent source for news coverage about something that is of the utmost public importance — crime.”

In its December ruling, the Supreme Judicial Court found that the UMass police were acting in an official capacity when they gave Mass Media Butcher’s photo and description. The court also found that — despite three errors in the longer Mass Media article — Vishniac’s reporting effectively conveyed the information in the police log.

“While it is not a perfect reproduction of the blotter post, it is substantively identical. The later post still attributes the contents of the article to UMass police. In so doing, the article carefully states that the police narrative is an ‘alleg[ation]’ from a police source, and does not present it as the truth,” the ruling states.

According to the Dorchester Reporter, the ruling is a victory not just for Vishniac, but all journalists and news outlets in Massachusetts, as it upholds protections for journalists reporting on "official" statements and actions. The Reporter noted that the ruling does not provide blanket protection for reporting every item in a police blotter. 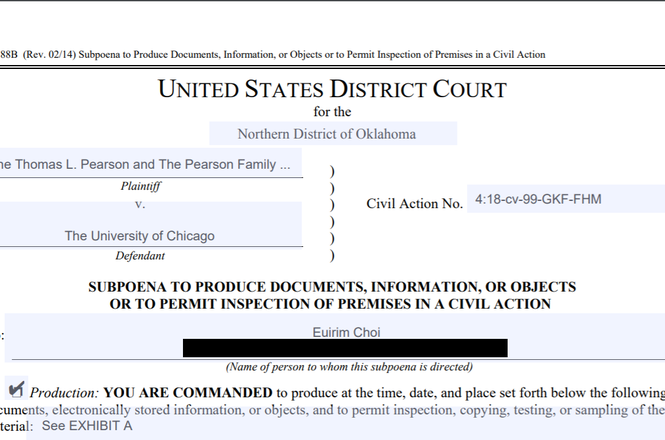 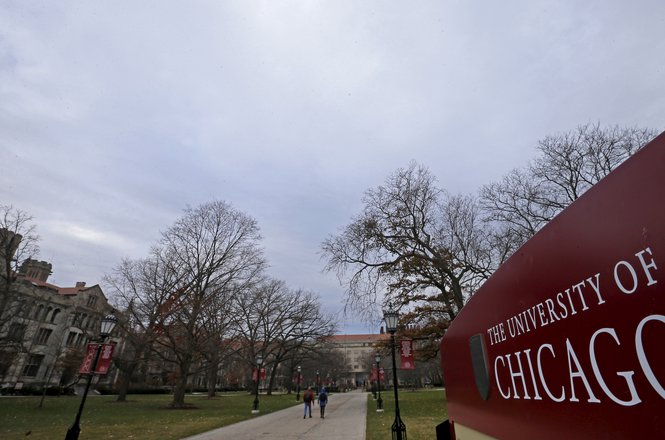 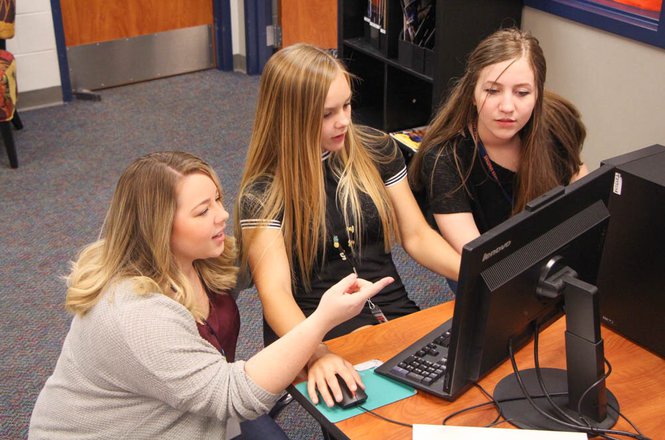 The journalism adviser at a high school in Katy, Texas, has resigned after a prolonged conflict with school administration, which …
More related incidents