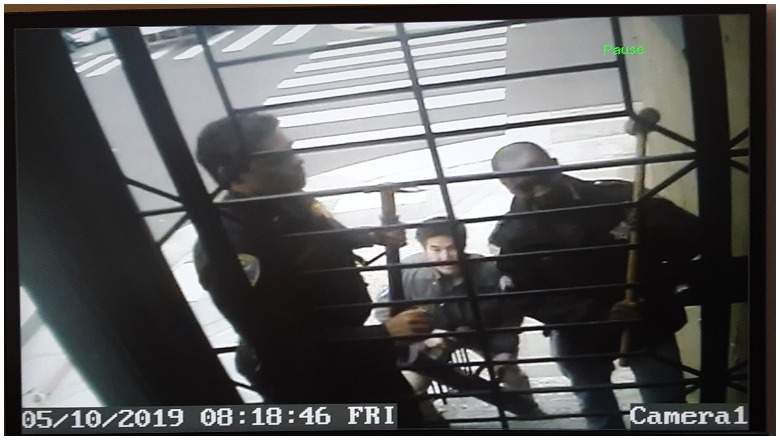 The case drew national attention for the egregious press freedom violations permitted by the city of San Francisco, and because it seems that both the police and the judges who approved of the warrant for the raid apparently ignored the explicit language of California’s journalist shield law. For two weeks, Scott had been defending his department’s actions and had even accused Carmody of potentially engaging in criminal conduct for doing his job as a journalist.

Scott also said he conducted a “top-to-bottom” review of the incident and that he was “specifically concerned by a lack of due diligence by department investigators in seeking search warrants and appropriately addressing Mr. Carmody’s status as a member of the news media.” He added: “This has raised important questions about our handling of this case and whether the California shield law was violated.”

Scott’s apology is welcome, but there are still many questions that have been left unanswered while a legal challenge to the warrant served on Carmody’s home is ongoing. Important questions have been brought up by the First Amendment Coalition’s David Snyder, Gabe Rothman at Reporters Committee for Freedom of the Press, and even the San Francisco police union, which has called on Scott to resign over the incident.

Scott’s decision to finally apologize for this incident should be seen as a good development, but it does not resolve the underlying issues. The “top-to-bottom” review he said he conducted should be expanded into a full-scale and independent investigation of his own role in the case, as well as what roles the police department, judges, and even local politicians took in precipitating the raid. When the findings in those investigations and the search warrant itself are unsealed, we’ll know a little more about how the city of San Francisco failed to protect core press freedom rights afforded to all those who engage in journalism.

Trevor Timm is the executive director of the Freedom of the Press Foundation.