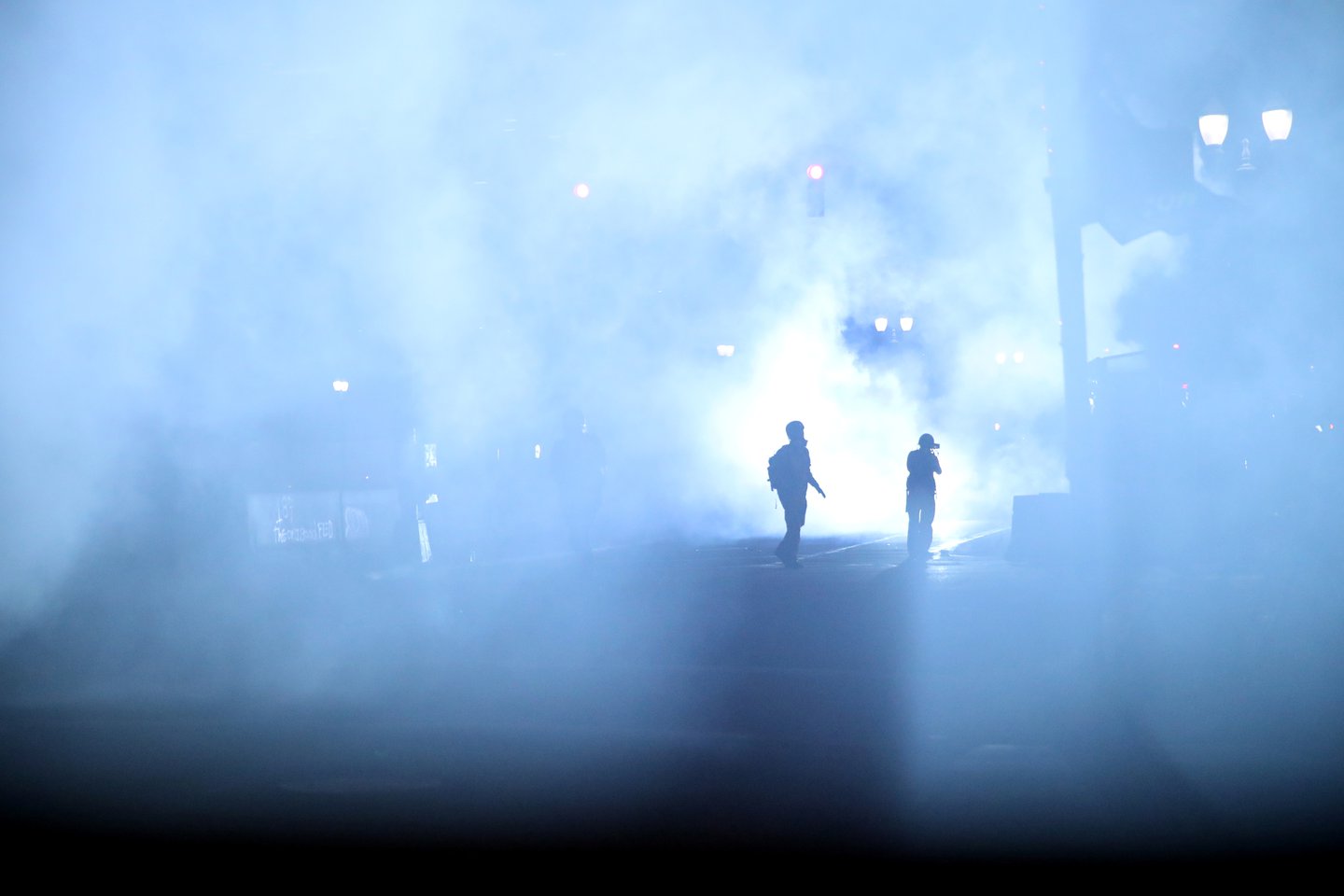 Tear gas engulfs demonstrators in Portland, Oregon, on July 28, 2020. That same week, the activities of two journalists covering the protests and the federal response to them were the subject of reports by the Department of Homeland Security.

The Department of Homeland Security has compiled intelligence reports about the reporting and tweets of two journalists covering protests in Portland, Oregon, according to a Washington Post article published on July 30, 2020.

The protests began at the end of May in response to footage of a Minneapolis police officer kneeling on the neck of George Floyd, a Black man, for more than eight minutes during an arrest. Floyd was later pronounced dead at a local hospital. The incident sparked protests across the country against police violence and in support of the Black Lives Matter movement.

The Post reported that over the last week of July, the department’s Office of Intelligence and Analysis disseminated three reports that included information on New York Times reporter Mike Baker and Editor-in-Chief of the blog Lawfare, Benjamin Wittes, alleging that the journalists had published leaked, unclassified documents about DHS operations in Portland.

The reports included summaries of tweets written by Baker and Wittes, screenshots of the posts and information about the amount of engagement the posts received on the social media platform.

Neither Baker nor Wittes responded to the Tracker’s emailed requests for comment.

Following the Post’s article about the reports, Acting Homeland Security Secretary Chad Wolf ordered the office to cease all collection of information on journalists and announced an investigation into the reports. The acting undersecretary for intelligence and analysis, Brian Murphy, has also since been reassigned, the Post reported.

A department spokesperson told the Post, “In no way does the Acting Secretary condone this practice and he has immediately ordered an inquiry into the matter. The Acting Secretary is committed to ensuring that all DHS personnel uphold the principles of professionalism, impartiality and respect for civil rights and civil liberties, particularly as it relates to the exercise of First Amendment rights.”

The production of these reports is consistent with the department’s aggressive tactics in Portland, sources told The Post, but such investigations are not intended to detail information about American citizens who have no connection to terrorist activity. Steve Bunnell, a former general counsel for the department, described the reports as “bizarre.”

Wittes posted a series of tweets detailing that it was not the sharing of his tweets and the department’s concern about leaks that troubled him.

“What is troubling about this story is that I&A shared my tweets *as intelligence reporting,* that is, an intelligence arm of the government filed a report on a citizen for activity at the heart of journalism: revealing newsworthy information about government to the public,” he wrote.

“I am not sure how my reporting of unclassified material constitutes any kind of homeland security threat that justifies the dissemination of intelligence reporting on a US person, particularly not one exercising core First Amendment rights and nothing more. I intend to find out.”

The Department of Homeland Security did not immediately respond to an emailed request for comment. 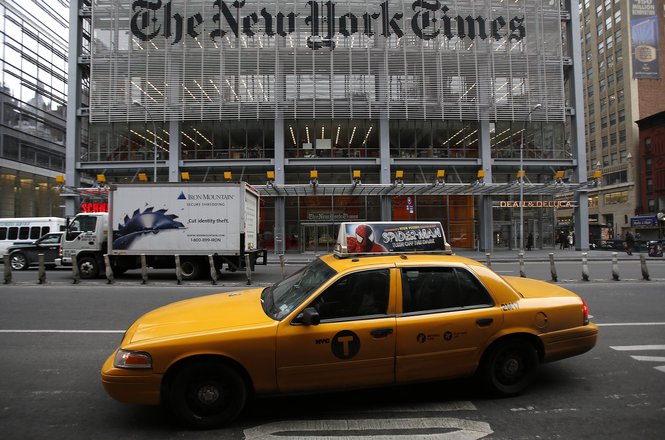 According to a New York Times article published on Aug. 25, 2019, a “loose network of conservative operatives” supporting President … 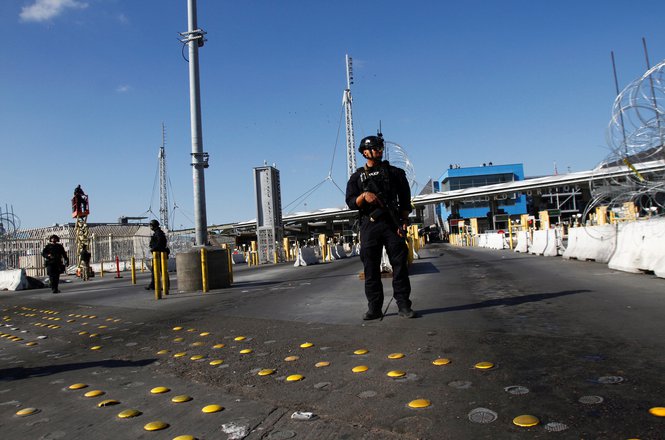 An Oregon county official accused a local newspaper of criminal harassment and requested a formal investigation into what the newspaper defended as normal reporting practices.The Malheur Enterprise reported that it had spent months investigating State Rep. Greg Smith and his work as the contract director of the Malheur County Economic Development Department.Enterprise Editor and Publisher Les Zaitz told the U.S. Press Freedom Tracker that Smith and his agency have been uncooperative with the newspaper’s attempts to report on its activities …
More related incidents