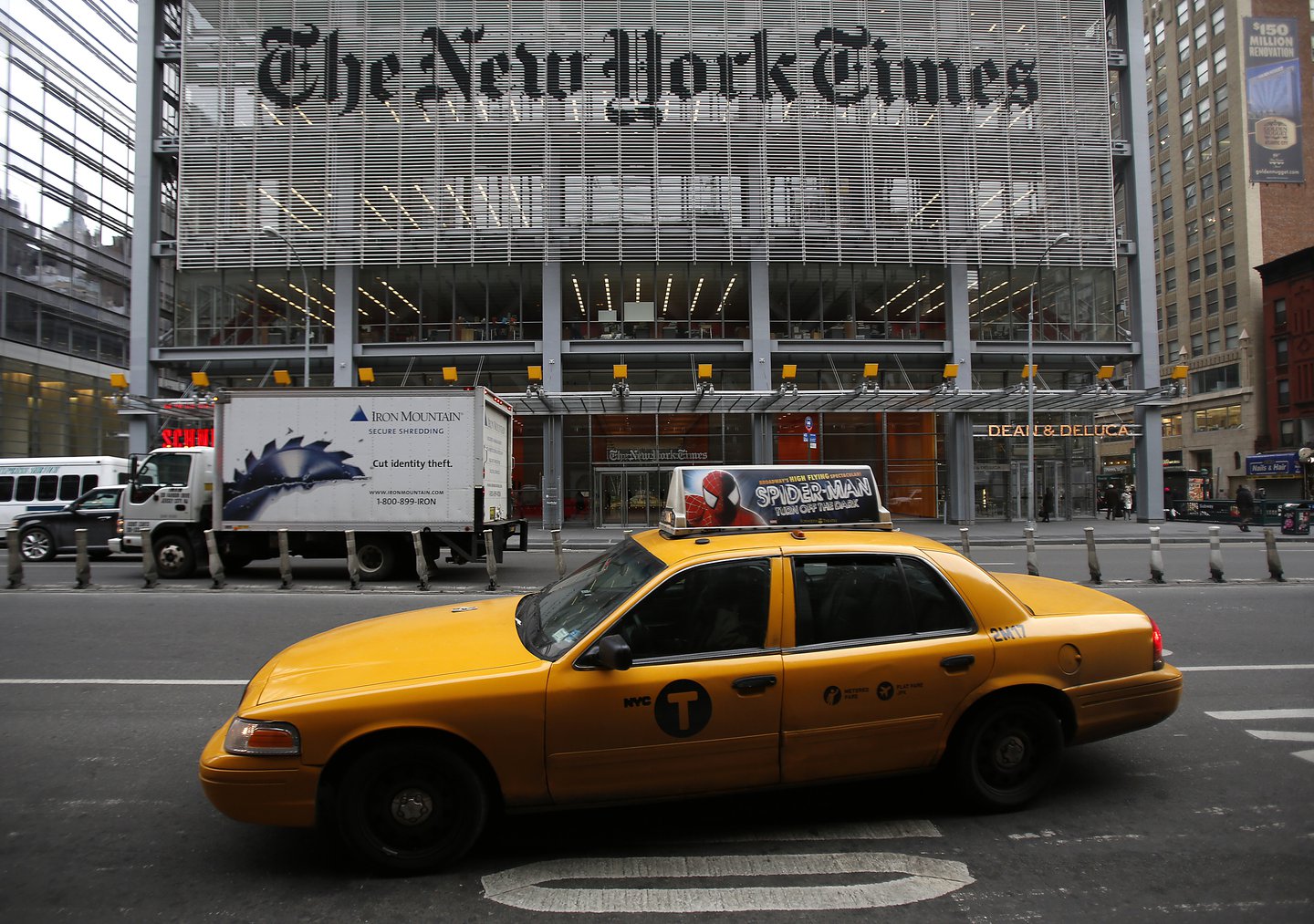 A New York Times article says that conservative operatives are compiling dossiers on the social media history of some journalists in an effort to discredit them or their media organizations.

According to a New York Times article published on Aug. 25, 2019, a “loose network of conservative operatives” supporting President Donald Trump have compiled dossiers containing potentially embarrassing information on journalists from outlets deemed “hostile” to the president.

The Times said it spoke with four people familiar with the operation. According to these sources, operatives dig through the social media histories of personnel employed at top news outlets—regardless of their rank or actual influence—in order to publicize information that could discredit the outlet as a whole.

“The operation has compiled social media posts from Twitter, Facebook and Instagram, and stored images of the posts that can be publicized even if the user deletes them, said the people familiar with the effort,” The Times wrote. “One claimed that the operation had unearthed potentially ‘fireable’ information on ‘several hundred’ people.”

The Times credited this operation with releases about journalists at CNN, The Washington Post and The Times, writing that the information was publicized “in response to reporting or commentary that the White House’s allies consider unfair to Mr. Trump and his team or harmful to his reelection prospects.”

Sources pointed to Arthur Schwartz as a central player in the operation. Schwartz, a conservative consultant who is a friend and informal adviser to Donald Trump Jr., has previously tweeted alluding to knowledge of or asserting involvement with such dossiers on journalists.

I’m done bashing CNN for now. They should spend some time reflecting on the hypocrisy of their attacks on Trump admin folks — attacks that are usually based on old tweets & Facebook posts. I’m told that there are files on 35+ CNN reporters that will be deployed if they don’t.

The Times acknowledged in its article that it is not possible to independently assess the claims about the quantity or potential significance of the dossiers, and that “some involved in the operation have histories of bluster and exaggeration.”

However, as The Times wrote, the release of information about the operation and its goals may itself be an effort to intimidate journalists or their employers.

“Some reporters have been warned that they or their news organizations could be targets,” The Times wrote, “creating the impression that the campaign intended in part to deter them from aggressive coverage as well as to inflict punishment after an article has been published.”

Times publisher A.G. Sulzberger said in a statement that using these techniques as a warning against and retribution for pursuing coverage critical of the president escalates the president’s campaign against a free press.

“They are seeking to harass and embarrass anyone affiliated with the leading news organizations that are asking tough questions and bringing uncomfortable truths to light,” Mr. Sulzberger said in The Times. “The goal of this campaign is clearly to intimidate journalists from doing their job… The Times will not be intimidated or silenced.” 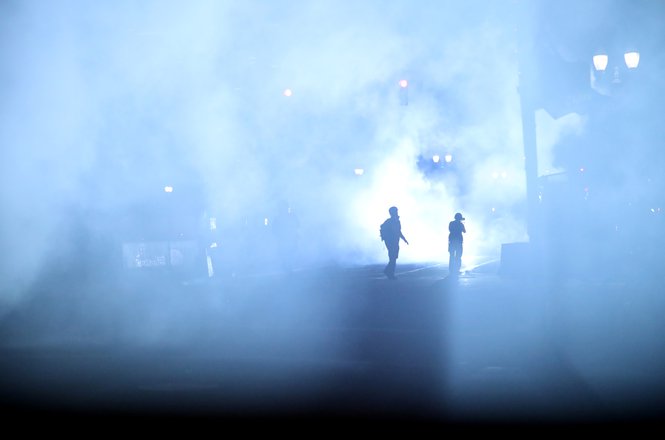