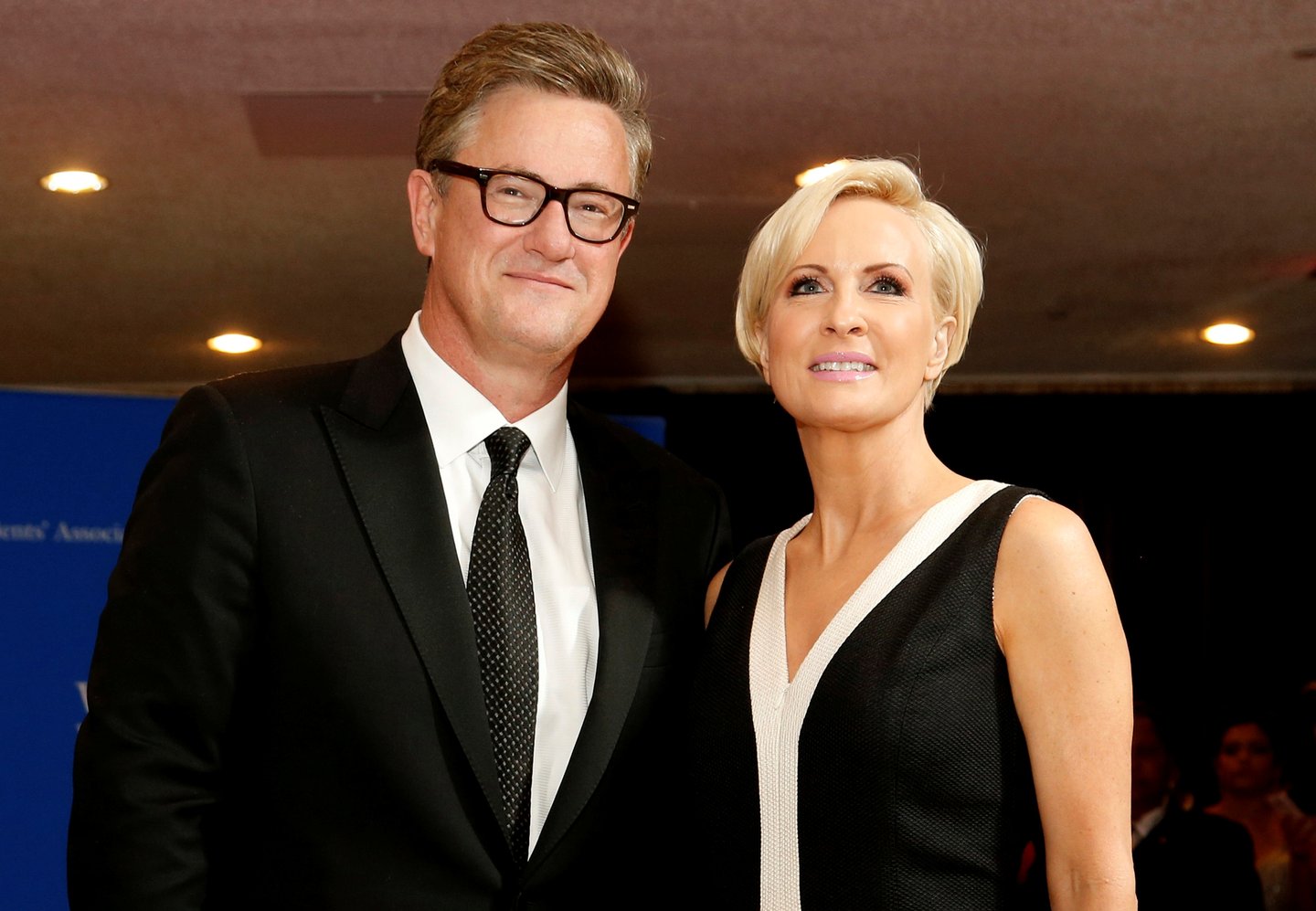 MSNBC hosts Mika Brzezinski and Joe Scarborough claimed in a Washington Post op-ed that senior White House officials used the threat of an Enquirer story about their then-private romantic relationship to try to extract an apology from them to the president.

According to Scarborough, Jared Kushner was one of the administration officials who spoke with him him about the Enquirer story. Scarborough texted with Kushner in April 2017 and the latter said that the host should personally apologize to president Trump for negative coverage on his show, according to a report in New York Magazine.

A Fox News article citing an unnamed White House aide claimed that the exchange with Kushner was not a quid pro quo and that the suggestion of an apology was merely a suggestion for how Scarborough could get back on speaking terms with the president.

On June 30, Trump tweeted, “Watched low rated @Morning_Joe for first time in long time. FAKE NEWS. He called me to stop a National Enquirer article. I said no! Bad show.”

Scarborough says that he never called Trump to apologize. 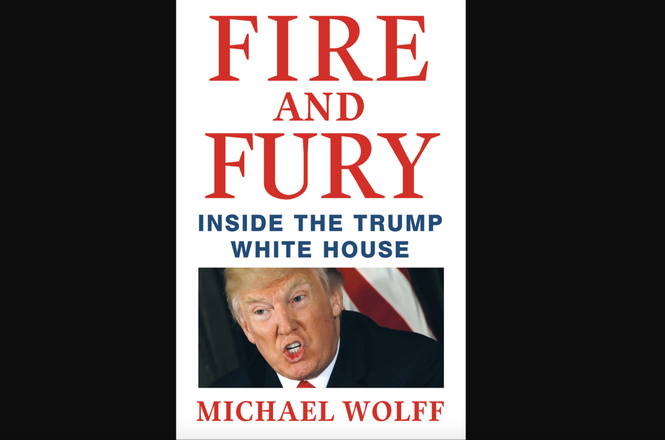