Journalist assaulted, pushed to the ground while covering protest in Memphis

WREG-TV reporter Luke Jones was hurt while covering protests over a fatal officer shooting in Memphis, Tennessee, on June 12, 2019.

U.S. marshals shot and killed Brandon Webber, a 20-year-old Black man, in the Memphis community of Frayser, sparking violent protests. In a Facebook post in response to the protests, Memphis Mayor John Strickland wrote that “At least 24 officers and deputies were injured—-6 were taken to the hospital. At least two journalists were injured.”

Jones wrote on Twitter that a man ran up and hit him in the head, and then knocked him to the ground. Eight hours later, Jones tweeted again, and said that he was leaving the hospital and received a contusion.

Had to change locations. Guy just ran up, hit me on the side of my head and knocked me to the ground. @3onyourside

Just left the hospital and all is well. Only a contusion. Thanks for the well wishes.

Jones told the U.S. Press Freedom Tracker that he did not have any equipment with him at the time he was attacked, and that he had been walking to meet a photographer when it felt like someone punched him in the side of his head.

Jones said he filed a police report over the incident on the evening of June 12.

Mayor Strickland’s media office did not immediately respond to a request for comment by the Tracker.

Reporter Katherine Burgess of the Commercial Appeal in Memphis, Tennessee, was pushed by a police officer with a riot shield while covering a Black Lives Matter protest at Memphis City Hall on North Main Street on June 1, 2020.The protest, in response to the May 25 death of George Floyd in Minneapolis, began in the daylight hours of May 31 at the National Civil Rights museum. In a long-running thread on Twitter, Burgess posted video and text showing the movement … 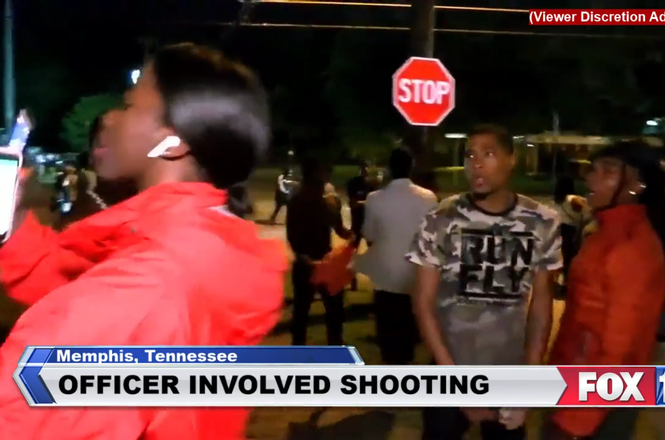 WATN-TV photographer Patrick Niedzwiedz was struck while covering protests over a fatal officer shooting in Memphis, Tennessee, on June 12, … 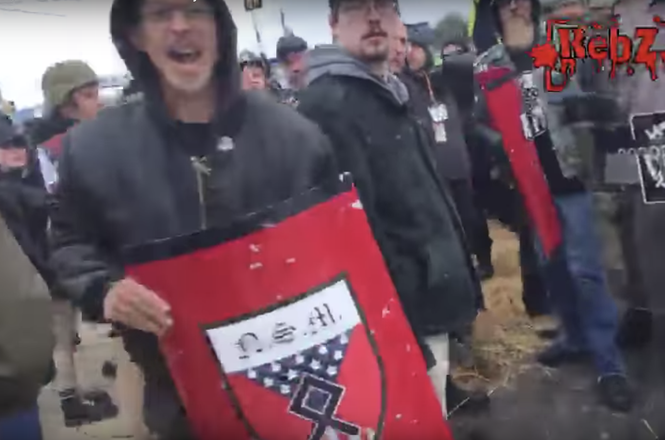 Independent journalist Jon Ziegler, who livestreams under the handle RebZ.tv, was reporting on a white nationalist rally in Shelbyville, Tennessee, …

Independent videographer Sean Beckner-Carmitchel was assaulted while documenting an anti-vaccination protest in Los Angeles, California, on Dec. 18, 2021.Beckner-Carmitchel told the U.S. Press Freedom Tracker he arrived shortly after 1 p.m. to document an anti-vaccination mandate protest outside Getty House, the official home of Los Angeles' mayor. Approximately 10 protesters were gathered outside the residence, Beckner-Carmitchel said, and he initially intended on only documenting the demonstration for 30 minutes or so.An individual approached the journalist at around 1:20 p.m., upset …
More related incidents