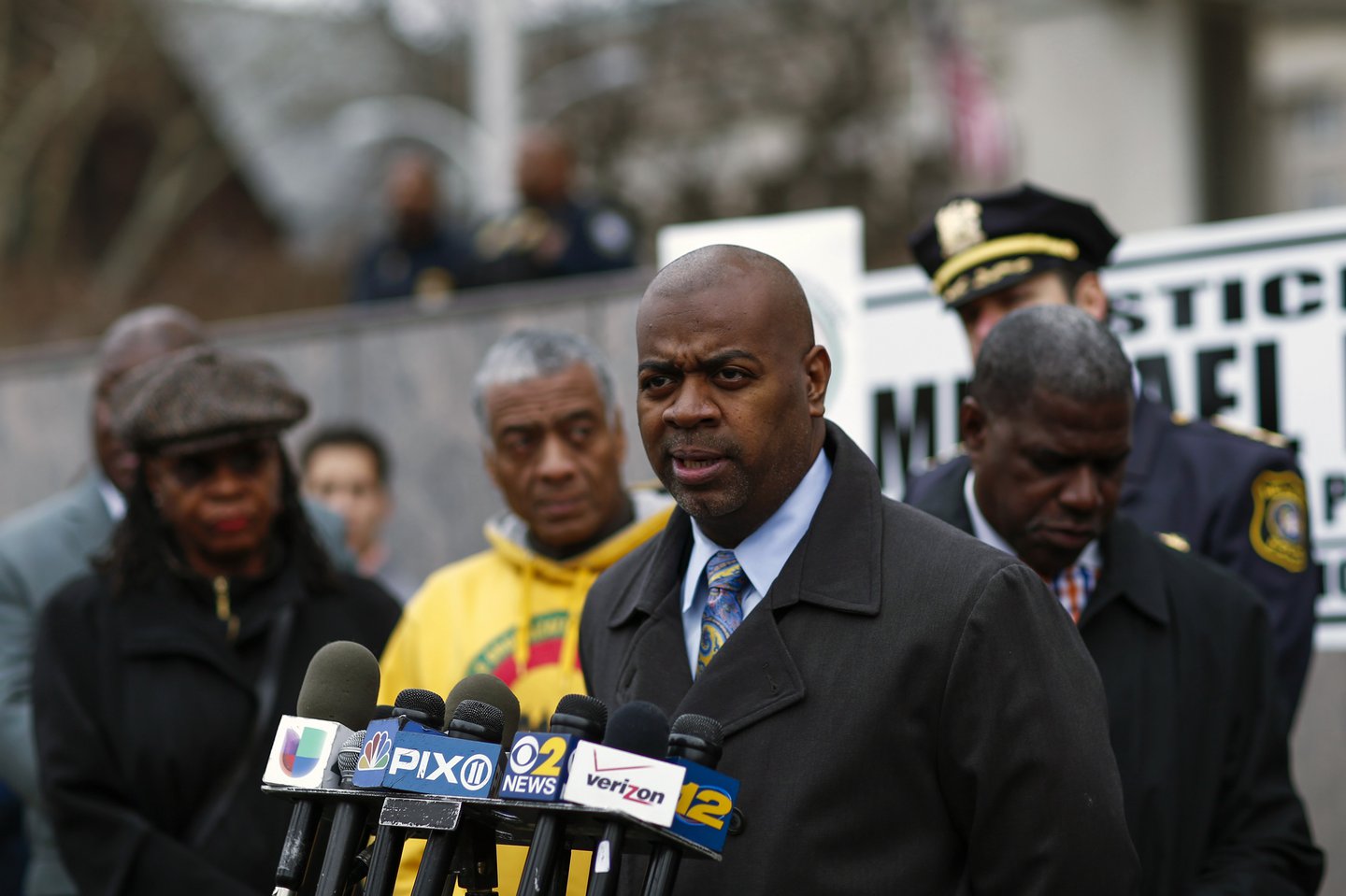 The meeting was called to “enlist members of the public as volunteers to canvas city homeowners for their participation in the planned replacement of lead-tainted service lines leading to individual properties,” NJTV News reported.

Though the mayor’s office had issued a press release in advance of the meeting, when media representatives arrived at Newark City Hall, they were told the press was not invited and were asked to leave.

Mark Bonamo, editor of TAPinto Newark, told NJTV News, “When we showed up at the door, we were generally all shocked and surprised that we were not let in to what we believed was going to be a public meeting in the public’s house: City Hall.”

In a statement, Newark’s Director of Communications Frank Baraff said that the press was excluded in an effort to “encourag[e] an open dialogue with volunteers” and “so that residents will not shy away from helping us in these efforts.”

On Aug. 28, Baraka’s administration announced that in the future it would not block the press from meetings about the lead water crisis, TAPinto reported. The statement read, in part, “At future meetings, there will be media availability.”

As Rosen noted to TAPinto, uncertainty about the meaning of “media availability” remains.

The mayor’s office was not immediately available for comment.