On Aug. 12, 2019, the Montgomery County Commission in Clarksville, Tennessee, passed a resolution banning live video streaming inside its chambers, stating: “No live broadcast from within the Commission Chambers of its proceedings in whole or in part is allowed. A simultaneous broadcast of the proceedings is available on the internet at ‘YouTube’ and the same is preserved there for an extended period.”

The resolution allowed livestreaming by news professionals, with the caveat that the media gave prior notice and had approval from the Montgomery County government.

Two days after the resolution passed, commissioner Jason Knight, along with two co-plaintiffs, one “whose sole employment is livestreaming local government meetings, including county commission meetings in Montgomery County,” filed a complaint alleging the resolution was a violation of the First Amendment right to freedom of speech. The complaint read, in part, that, “the government apparently believes … that operating an ‘official’ YouTube obviates the need for citizen live streamers. This is the modern equivalent of insisting that a State-run newspaper obviates the need for local press.”

“The lawsuit was initiated because seemingly the First Amendment rights and the Tennessee Open Meetings Act were violated,” Knight told the U.S. Press Freedom Tracker.

On Sept. 10, Montgomery County filed a motion to dismiss, which the United States District Court for the Middle District of Tennessee denied on Jun. 30, 2020, holding that Knight’s First Amendment claim was valid.

On Jan. 4, 2021, the court held a discovery dispute conference with the parties involved. No further updates have been made publicly available. 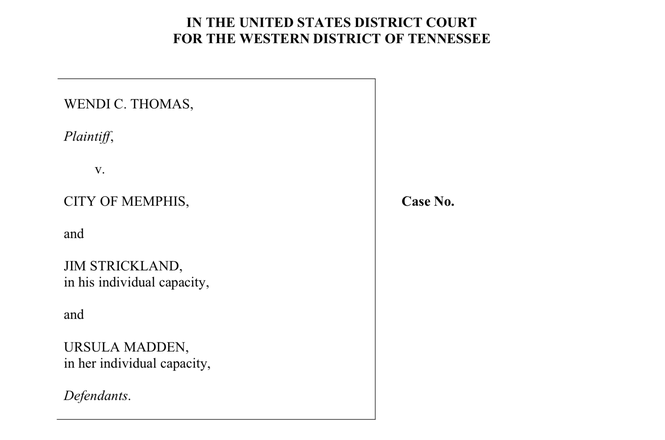 A journalist for a Memphis-based nonprofit news site sued the city and its mayor and communications officer on May 13, … 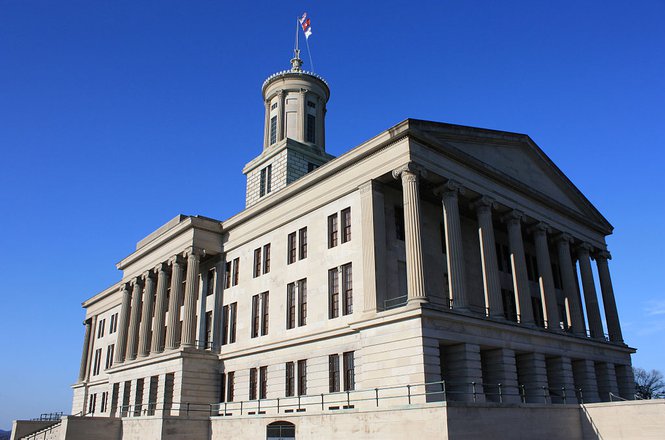