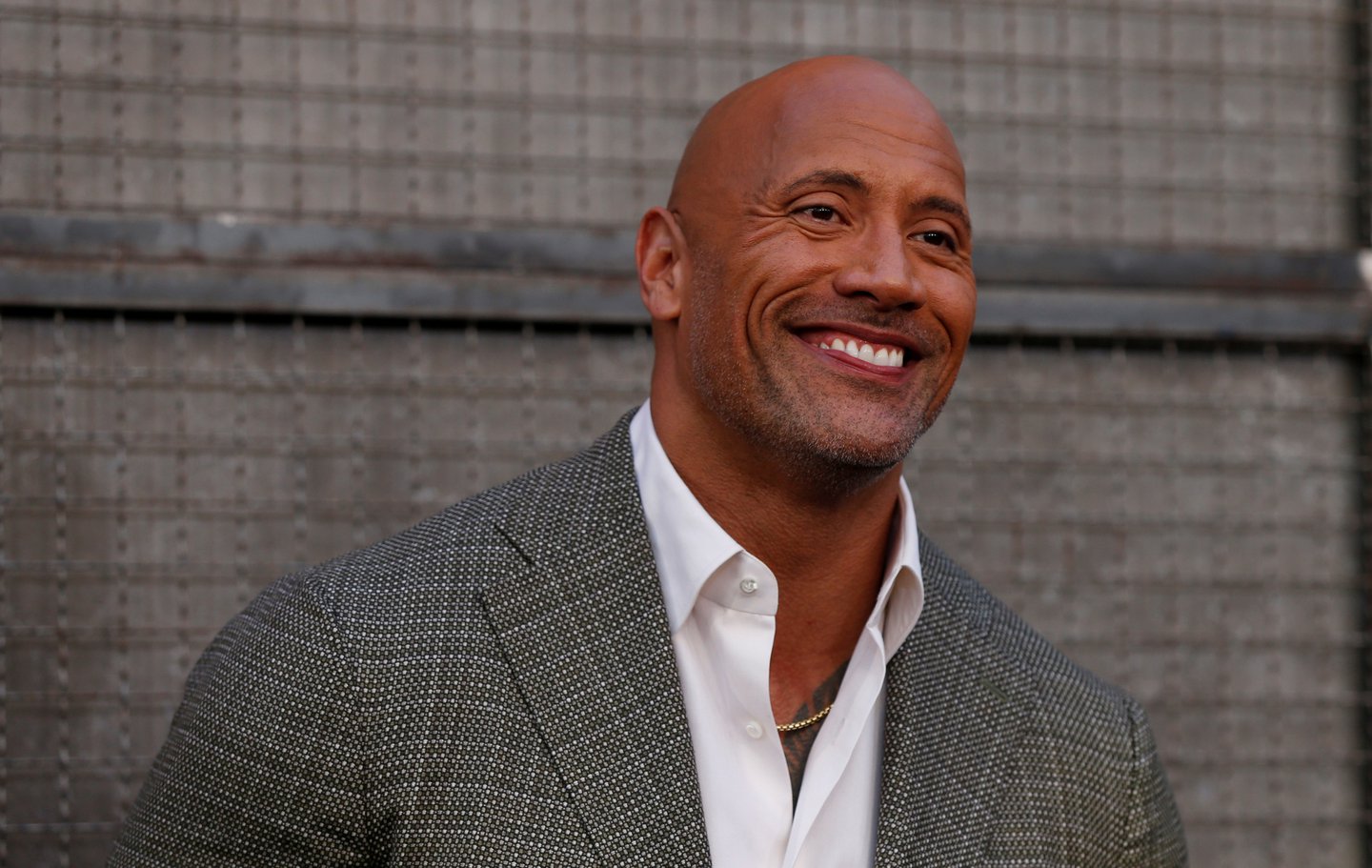 The New York County Supreme Court ruled that the state’s shield law applies to Dwayne “The Rock” Johnson in his role producing the 2017 documentary film, “Rock and a Hard Place.”

Christy Laster, a former correctional officer who appeared in the documentary, stands charged of bribery, grand theft and extortion, but alleged the footage she sought through the subpoena would exonerate her, according to the ruling. Laster argued that because Dwayne “The Rock” Johnson appeared in and produced the documentary, it was rendered a “celebrity reality TV show” and therefore would not be protected under the statute.

Edmead dismissed this categorization, writing in her decision that Laster “cites no authority for the notion that the mere involvement of a celebrity in a project renders it somehow incapable of being classified as a documentary, or that a celebrity known for other endeavors cannot be deemed a ‘journalist’ under the [shield law].”

In addition to his credit as an executive producer for “Rock and a Hard Place,” Johnson was the executive producer of the episode “Stand Your Ground” in the “Finding Justice” series and of the feature documentary “Racing Dreams.” 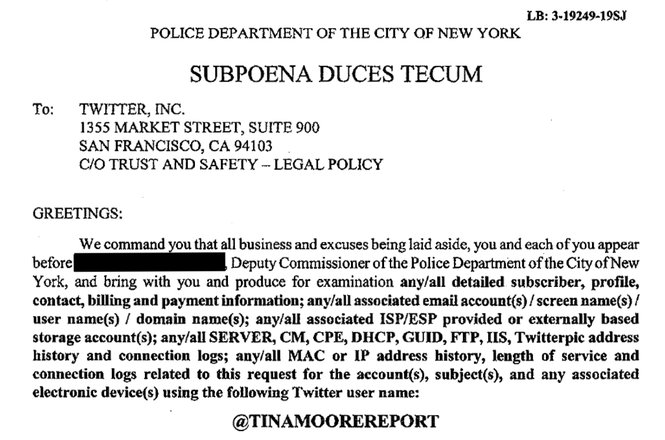 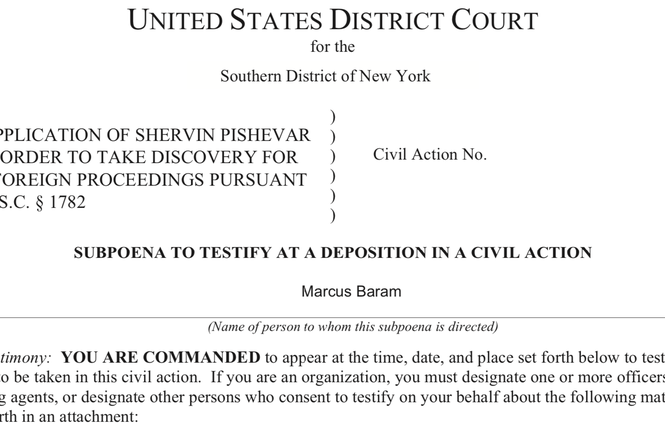 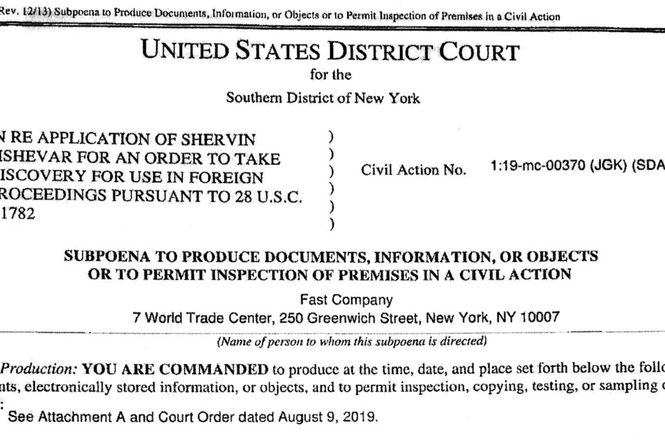 Business magazine Fast Company was subpoenaed on Aug. 9, 2019, for communications and documents relating to a 2017 article concerning …
More related incidents