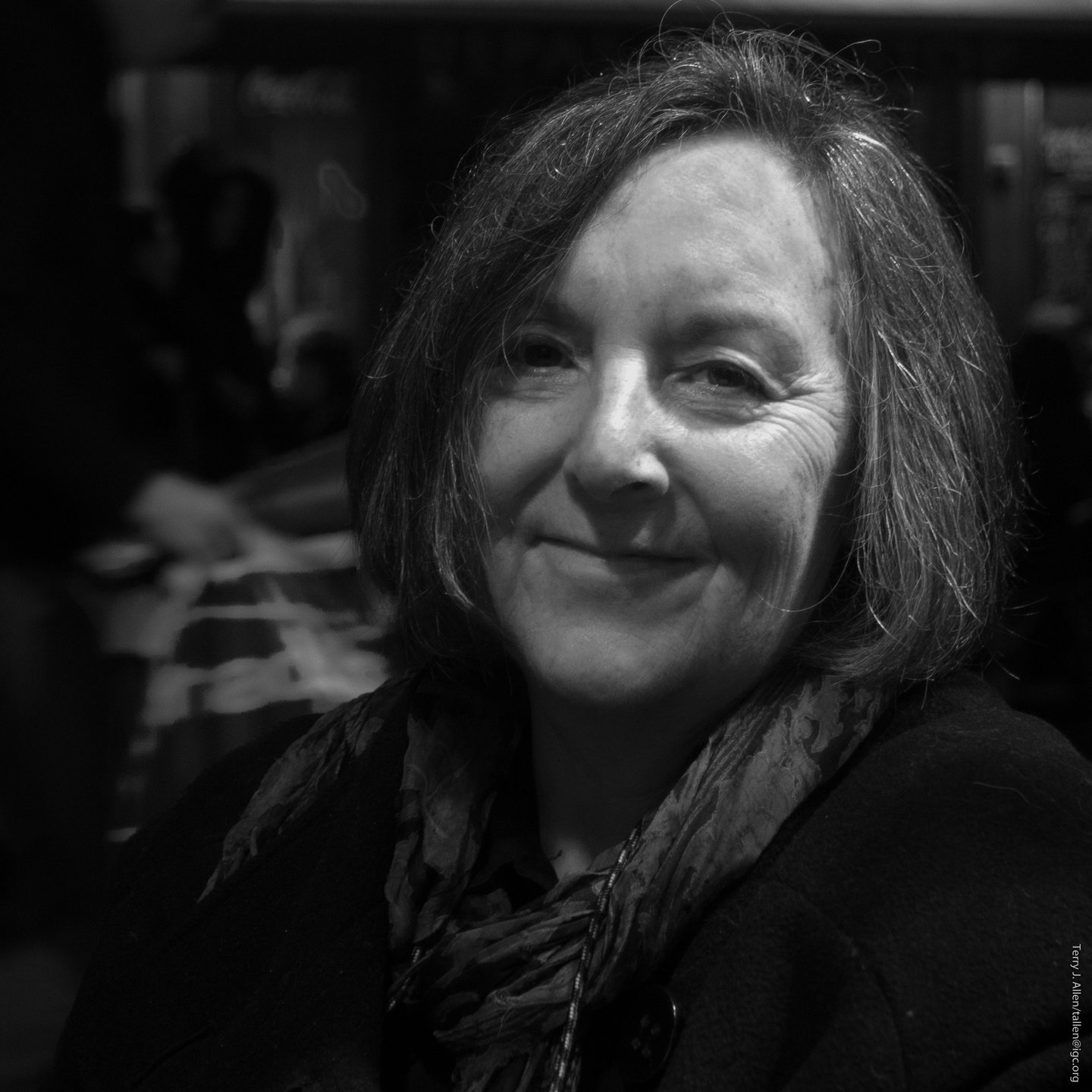 Terry J. Allen, a senior editor for In These Times magazine, was stopped by U.S. Customs and Border Protection while attempting to cross the U.S.-Canadian border on Sept. 4, 2017 and ordered to delete images she had taken of the border crossing.

Allen, who has reported for the Guardian, Boston Globe, Harper’s, and Salon, told Freedom of the Press Foundation that she took photos of buildings and vehicle congestion near the Highgate Springs–St. Armand/Philipsburg Border Crossing connecting Quebec and Vermont. She was traveling with a friend at the time and she stepped out of the car to take photos while stuck in traffic, according to an account she wrote about her experience for the online news site VTDigger.

When Allen arrived at the U.S. Customs and Border Protection checkpoint approximately thirty minutes later, a CBP agent asked Allen if she had been photographing the area. She responded that she had and that she was a journalist who often photographed border patrol stations.

Allen told Freedom of the Press Foundation that the agent, whose name she did not specify, then demanded her phone to delete the images she had taken. She refused to hand over the phone and told the agent that the images were on a camera, not her phone.

Allen wrote in VTDigger that she eventually deleted the images from her camera.

“Look you don’t have the right to demand this, but, here, I’ll delete the SD card in my camera,” she told the agent.

After checking the display of her camera to confirm that the images had been deleted, the CBP agent continued to demand Allen’s phone and after she again refused, he instructed the two of them to park and enter a nearby building.

Allen and her companion were then questioned by a second CBP agent, Supervisor Mayo, who showed the journalist a copy of a provision in the Department of Homeland Security’s Code of Conduct in response to her question about which regulations prohibit photography.

According to the provision, people need permission to photograph space occupied by a federal agency. The text of the provision, however, permits photographs of building entrances and lobbies for news purposes:

Except where security regulations, rules, orders, or directives apply or a Federal court order or rule prohibits it, persons entering in or on Federal property may take photographs of--

(a) Space occupied by a tenant agency for non-commercial purposes only with the permission of the occupying agency concerned;

(b) Space occupied by a tenant agency for commercial purposes only with written permission of an authorized official of the occupying agency concerned; and

After showing Supervisor Mayo her camera to prove the photos of the border stop had been deleted, he returned both passports, and Allen and her friend were permitted to depart.

Stephanie Malin, a spokesperson for the U.S. Customs and Border Protection, told Freedom of the Press Foundation in an email:

“CBP Privacy policy prohibits us from discussing the details of a specific individual's inspection however while photography of federal facilities from outside is not prohibited for news purposes, all CBP federal inspection stations lend travelers a certain level of privacy protection under U.S. law and we must seek passenger permission to take photos of them if the photos show enough detail to identify someone or their property (vehicle, etc.). Additionally our officers are cognizant of the security risks that can accompany individuals taking photos of the ports, for example to be used to identify smuggling opportunities or to accomplish other nefarious activity. While we understand that was not the intent in this case, these are reasons why our officers may ask individuals not to take photos or ask to see the photos that have been taken.”