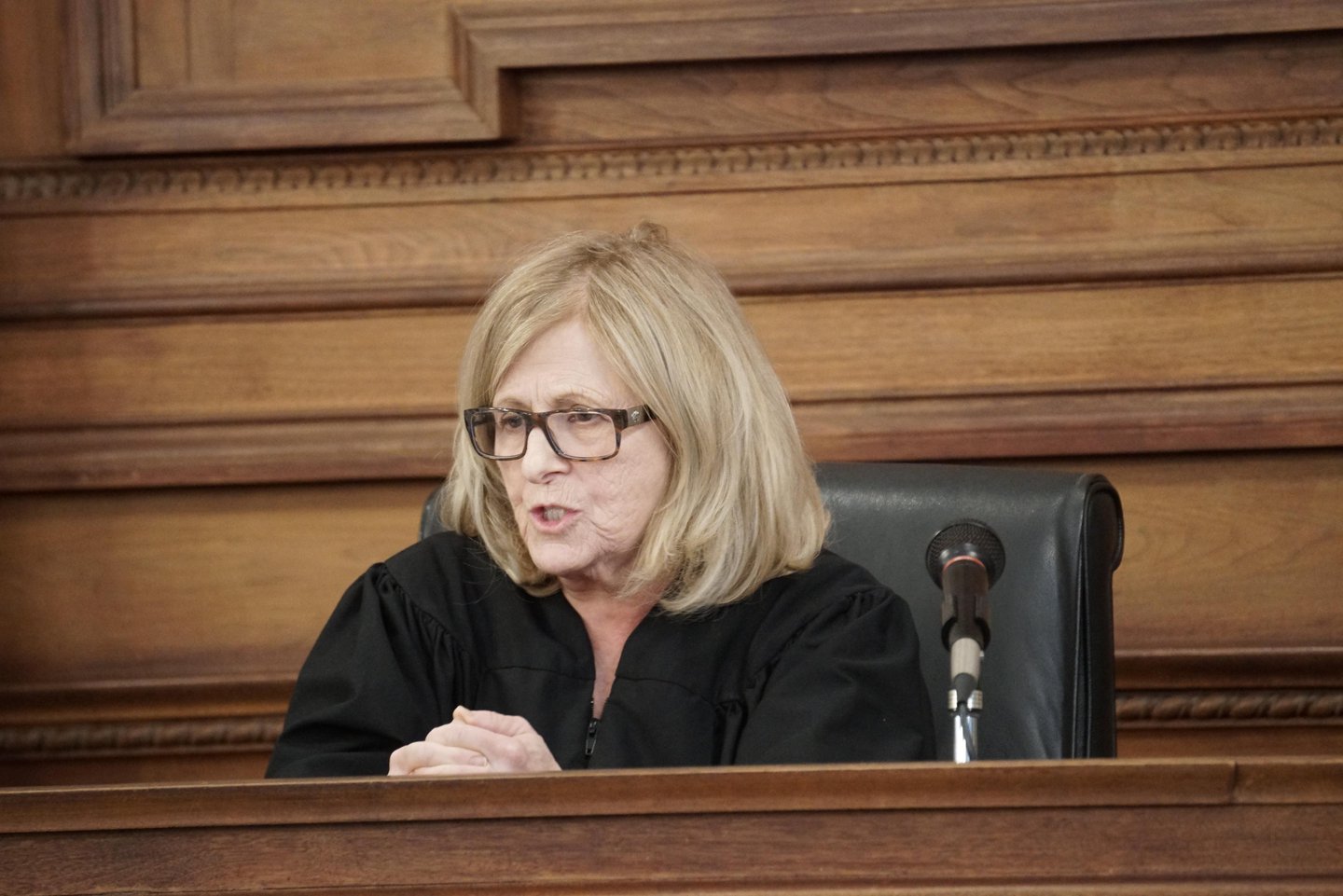 Superior Court Judge Netti C. Vogel speaks from the bench following the conclusion of a high-profile murder trial in Providence, Rhode Island, on April 6, 2018. Vogel ordered members of the media and public not to contact the jurors in the case.

On April 6, 2018, Rhode Island Superior Court Judge Netti C. Vogel ordered  members of the press and public not to contact  jurors in the case State of Rhode Island v. Jorge DePina after the trial was over.

“No one, no spectator, no one in the spectator section of the courtroom, is permitted to contact my jurors,” judge Vogel said, according to a court transcript. “If the jurors choose to contact anyone, that’s up to them. This is for their protection. … If you see them at Walmart, do not acknowledge that you know them. In other words, I don’t allow people to contact jurors. They must be left alone to go on with their lives.”

Although no official injunction was entered on the docket, Providence Journal courts reporter Katie Mulvaney treated judge Vogel’s statement as a court order and refrained from contacting jurors in the case.

After the trial was over, Mulvaney — who had extensively covered the trial for the Journal — requested a list of the jurors from the court. Although the identities of jurors are supposed to be public information, judge Vogel denied her request.

On April 25, the Journal filed an emergency motion with the Superior Court, seeking to overturn both judge Vogel’s order not to contact jurors and her denial of Mulvaney’s request for the list of jurors.

A memorandum of law filed in support of the Journal’s emergency motion argues that judge Vogel’s order is unconstitutional and violates legal precedent:

The news media’s constitutional and common law rights of access to judicial proceedings and records, and to report to the fullest extent possible on what transpires in the courtroom, is longstanding and crucial in criminal cases. See Richmond Newspapers, Inc. v. Virginia, 448 U.S. 555, 575 (1980). The public has an interest in all aspects of criminal proceedings − including the selection and composition of the jury that decided the fate of the defendant in this high-profile prosecution. See Press-Enterprise Co. v. Superior Court, 464 U.S. 501, 507-13 (1984) (“Press-Enterprise I”) (voir dire presumptively open to public); United States v. Wecht, 537 F.3d 222, 229-30 (3d Cir. 2008) (public has a constitutional right of contemporaneous access to names of empaneled jurors).

According to established constitutional and common law principles, criminal trials are not to be decided by anonymous persons, absent extraordinary circumstances. See In re South Carolina Press Ass’n, 946 F.2d 1037, 1041 (4th Cir. 1991) (First Amendment compels public disclosure of jury questionnaires); People v. Flores, 153 A.D.3d 182, 189 (N.Y. App. Div. 2d Dep’t 2017) (“Read together [N.Y. Crim. Proc. Law §§ 270.15(1)(a) and 270.15(1-a)] prohibit a trial court from withholding the names of prospective jurors.”). To the contrary, juror names and addresses are presumptively public and subject to a right of access under the First Amendment and common law.

A hearing on the Journal’s motion is scheduled for May 14.

In response to the Journal's lawsuit, judge Vogel issued a new order on May 7, 2018, which vacates the earlier order and explicitly states that "members of the media are not precluded from contacting the jurors."

Vogel still has not released the list of jurors to Journal reporter Katie Mulvaney. 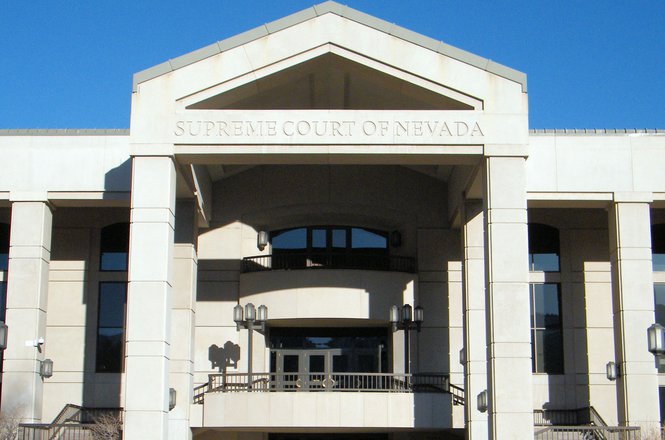 A Las Vegas judge ordered the Review-Journal and AP not to report on a public autopsy report. The Nevada Supreme Court found that the judge’s order was unconstitutional and vacated it. 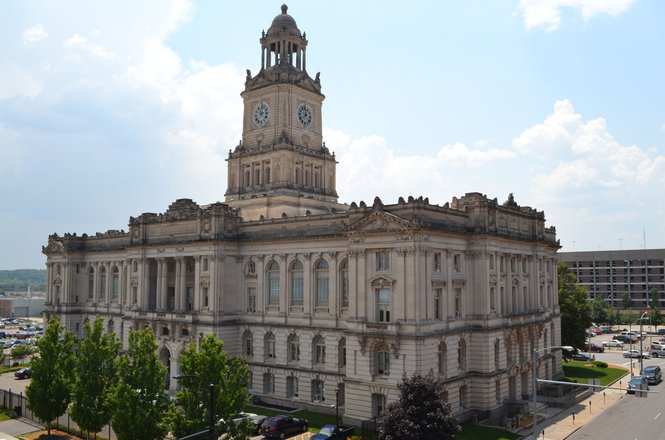 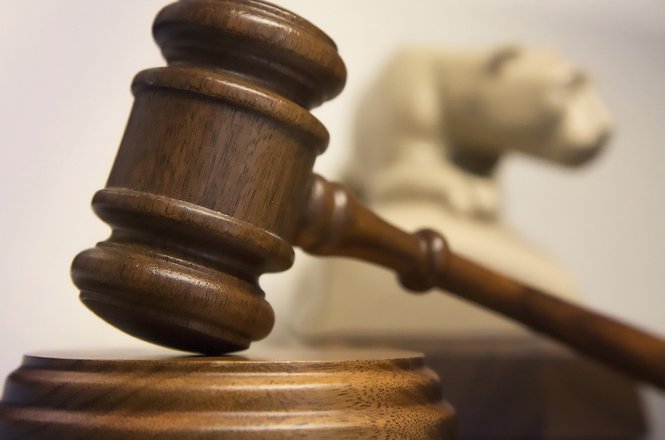