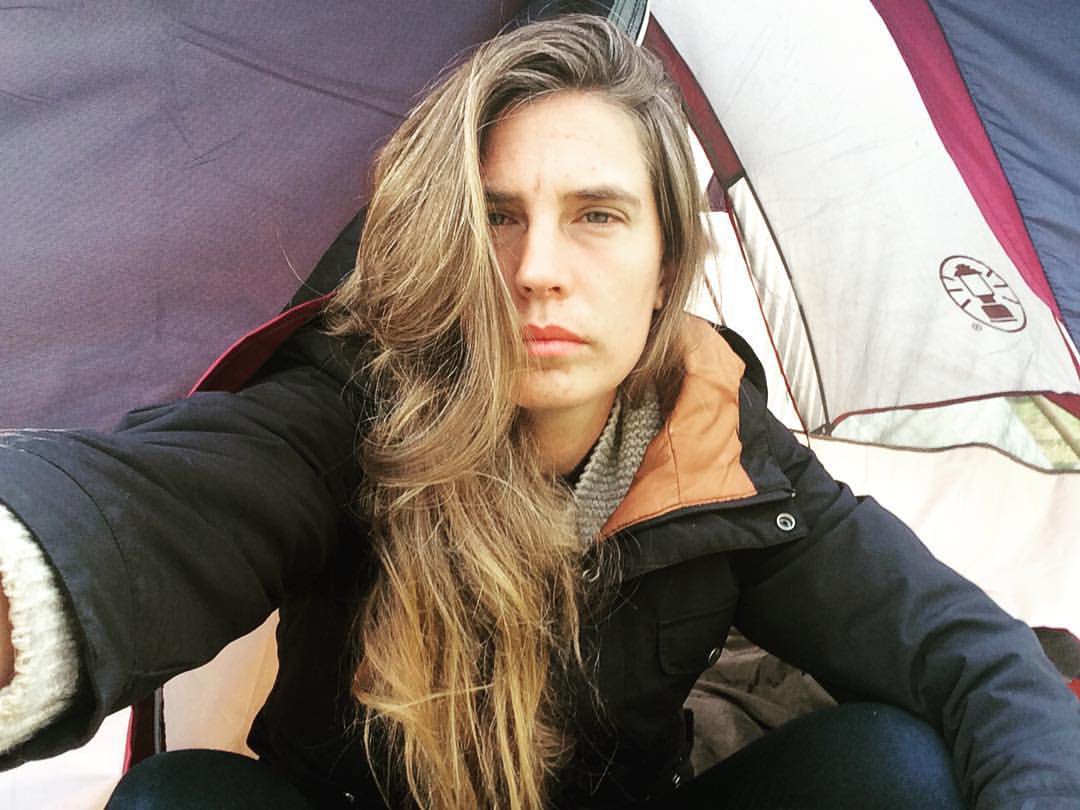 Sara Lafleur-Vetter, an independent photojournalist and filmmaker, was arrested and charged with three misdemeanors while filming protests at Standing Rock for The Guardian U.S. on Oct. 22, 2016.

Lafleur-Vetter told the Freedom of the Press Foundation that Morton County police arrested her while she was filming a prayer walk near the construction site of the Dakota Access Pipeline near State Highway 1806 in North Dakota.

Lafleur-Vetter said that she identified herself as a journalist to the police, and a video of her arrest posted on Facebook shows another person informing police that Lafleur-Vetter was a member of the press. Still, police arrested her.

“It didn’t matter to them who was and wasn’t press,” Lafleur-Vetter said.

She said that she was swept up in a mass arrest of over 140 people and was held in jail for two nights. She said that police seized her camera and SD cards. When she was released from jail, police returned her camera but not the SD cards.

Lafleur-Vetter was initially charged with criminal trespass and engaging in a riot. Those charges were dismissed on June 8, 2017.

But on May 17, 2017, Lafleur-Vetter was charged with three other misdemeanors: physical obstruction of a government function, disobedience of safety orders during a riot, and disorderly conduct.

On Oct. 18, nearly a year after she was first arrested, Lafleur-Vetter appeared at the Morton County courthouse for a trial before surrogate judge Thomas Merrick. She was the first journalist to be tried in connection with the Dakota Access Pipeline protests. She was acquitted on all charges.

“There's no evidence against her," judge Merrick said at the trial. "All it shows is she was working."

After the trial, police returned Lafleur-Vetter's SD cards to her.

Lafleur-Vetter said that she believes that the charges brought against her were intended to scare other journalists and deter them from covering protests. 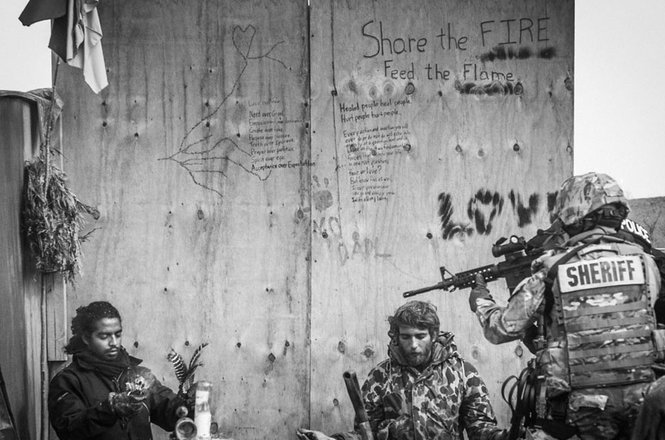 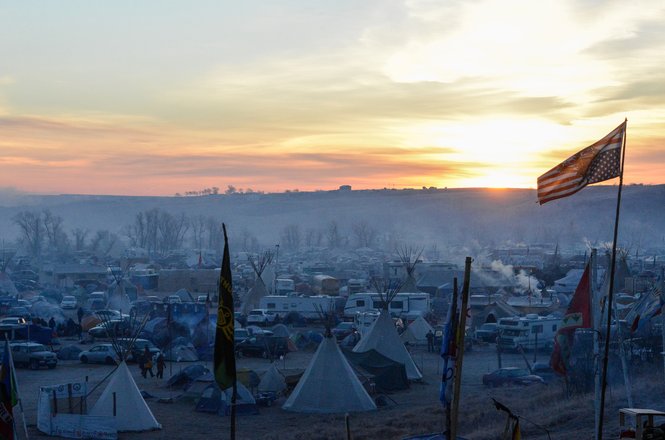 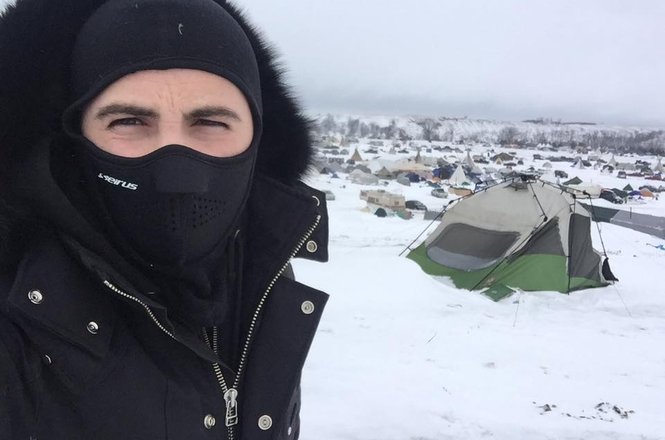 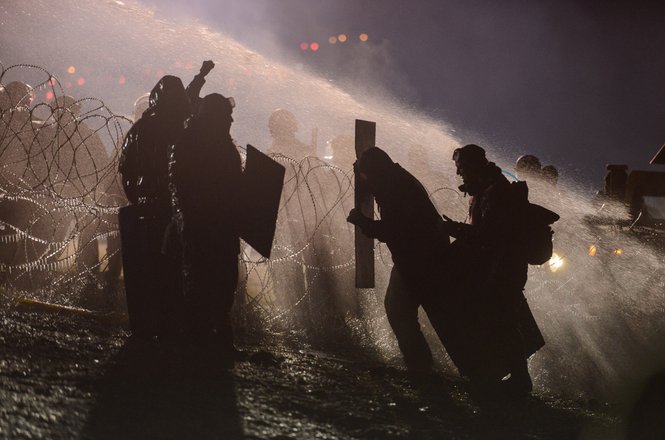 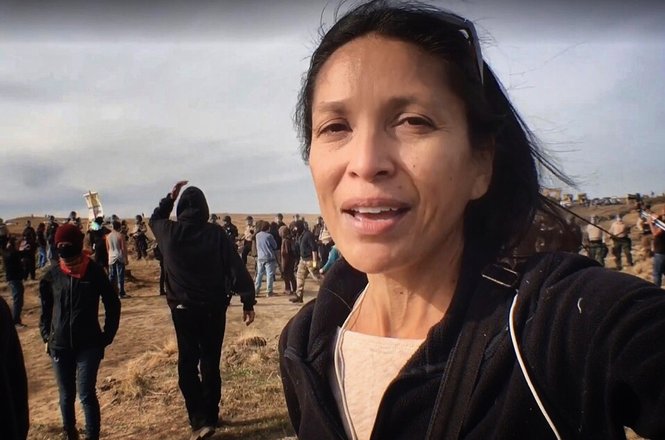 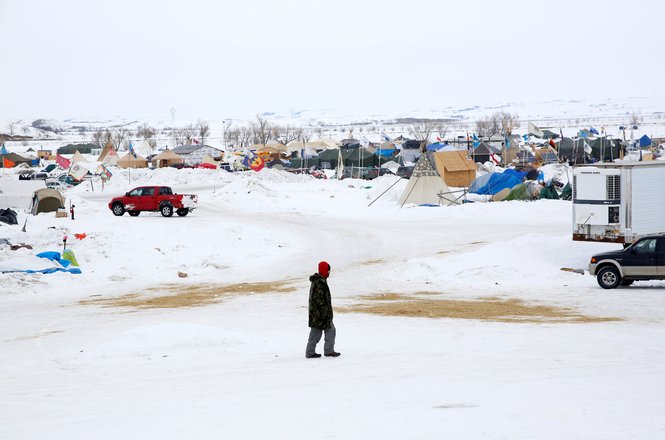 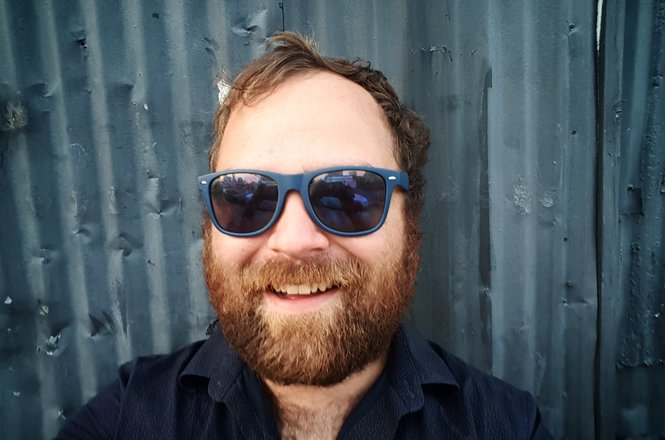 All charges against Schrader have been dropped
More related incidents