The FBI announced charges against six former eBay employees on June 15, 2020, for their alleged participation in a campaign of harassment and intimidation against the editor and publisher of an online e-commerce news site.

David and Ina Steiner, who are married, have run the blog and newsletter ECommerceBytes for more than two decades out of their home in Natick, Massachusetts, the Wall Street Journal reported, focusing their coverage on online retailers, including Amazon, Craigslist and eBay.

The Steiners did not respond to emailed requests for comment.

According to a Department of Justice press release, an August 2019 article in the newsletter about litigation involving eBay allegedly spurred a conversation between two company executives “suggesting that it was time to ‘take down’ the newsletter’s editor.”

The FBI alleges that one of those executives and five other eBay employees then executed a harassment campaign against the Steiners.

“Among other things, several of the defendants ordered anonymous and disturbing deliveries to the victims’ home, including a preserved fetal pig, a bloody pig Halloween mask, a funeral wreath, a book on surviving the loss of a spouse, and pornography — the last of these addressed to the newsletter’s publisher but sent to his neighbors’ homes,” the press release stated.

The employees also allegedly sent the pair threatening public and private messages on Twitter, stalked the victims and attempted to install a GPS tracking device on their car. The plan was then for the eBay security team to reach out to the couple about the harassment and offer support in what an FBI affidavit referred to as a “White Knight Strategy.”

Joseph Bonavolonta, the FBI special agent in charge of the case, told NBC News, "All the while, they were hiding behind the internet, using burner phones and laptops, overseas email accounts, and prepaid debit cards purchased with cash, to try and cover up their alleged crimes and evade and obstruct the Natick Police Department.”

U.S. Attorney Andrew Lelling told CBS Boston, “It was a determined, systematic effort of senior employees of a major company to destroy the lives of a couple in Natick, all because they published content company executives didn’t like.”

In a press release, eBay Inc. said that the company was unaware of the harassment campaign until notified by law enforcement in August 2019, and immediately launched an internal investigation. As a result of that investigation, it said, all involved employees were fired that September.

The statement said the company’s board formed an independent special committee to oversee the investigation. A statement from that committee said the company does not tolerate that type of behavior: “eBay apologizes to the affected individuals and is sorry that they were subjected to this.”

The Journal reported that the U.S. attorney’s office is still investigating whether the company targeted any other critics with similar harassment campaigns.

A former eBay security manager pleaded guilty and was sentenced to 18 months in prison on July 27, 2021, for his role in a campaign of harassment and intimidation against the editor and publisher of an online e-commerce news site.

David and Ina Steiner, who are married, have run the blog and newsletter ECommerceBytes for more than two decades out of their home in Natick, Massachusetts, the Wall Street Journal reported, focusing their coverage on online retailers, including Amazon, Craigslist and eBay. According to a Department of Justice press release, an August 2019 article in the newsletter about litigation involving eBay allegedly spurred a conversation between two company executives “suggesting that it was time to ‘take down’ the newsletter’s editor.”

The FBI initially indicted one of those executives and five other eBay employees on June 15, 2020, for then allegedly executing a harassment campaign against the Steiners. Philip Cooke, former senior manager of security operations for eBay's Global Security Team, was charged in connection with the plot on July 7. Cooke was indicted on charges of conspiracy to commit cyberstalking and conspiracy to tamper with a witness, according to court documents.

Cooke pleaded guilty to both counts in October 2020, Ars Technica reported. On July 27, 2021, he was sentenced to 18 months in federal prison on both counts, with the sentences being served concurrently, according to an order issued by the U.S. District Court of Massachusetts. Cooke was also fined $15,000 and sentenced to three years of supervised release following his imprisonment.

The Steiners additionally filed a civil suit on July 21 against eBay, the company’s former CEO Devin Wenig, former Chief Communications Officer Steve Wymer, and the seven indictees, alleging they now suffered emotional, psychological and financial harm as a result of the harassment campaign.

“The unrelenting stream of threats to kill, disturbing deliveries, as well as the physical surveillance caused the Steiners to suffer from significant and continuing emotional distress,” the complaint states. The suit also states that the harassment “had a stifling effect on their reporting, hampering current and future business growth.” 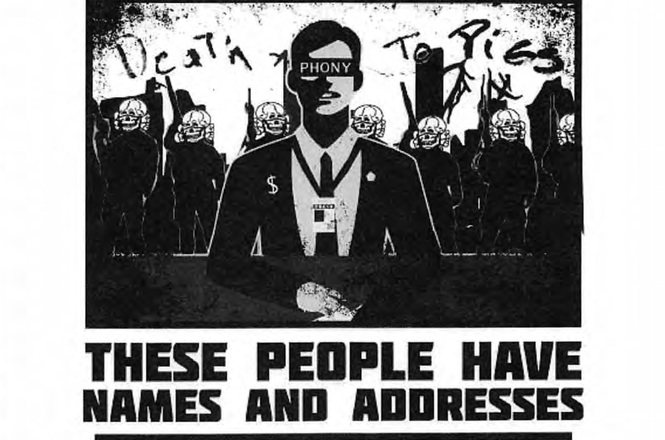 The FBI arrested five members of the neo-Nazi paramilitary group Atomwaffen in four states on Feb. 26, 2020, for allegedly … 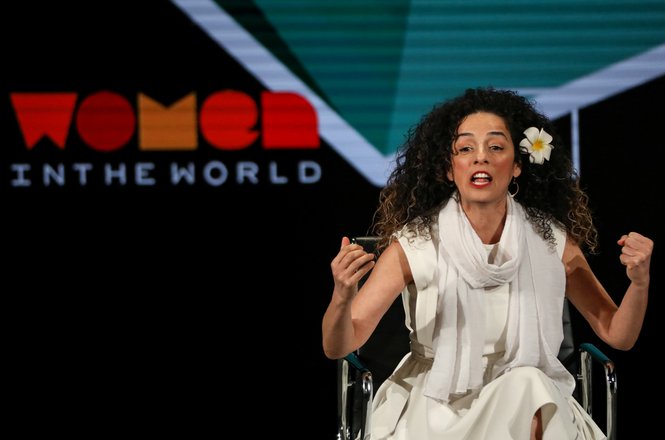 TV and radio stations owned by the Cox Media Group were forced offline by what was believed to be a ransomware attack starting on June 2, 2021, according to several media reports.The attack affected ABC affiliates WFTV in Orlando, Florida, and WSOC in Charlotte, North Carolina, as well as NBC affiliate WPXI in Pittsburgh, according to an NBC report. NBC’s June 4 report said the stations had been able to produce some broadcasts for their local audiences.The three stations are …

The fatal police shooting of 20-year-old Daunte Wright in Brooklyn Center, Minnesota on April 11, 2021 rekindled a wave of racial justice protests that began almost a year earlier. Wright’s death, on April 11, occurred as a former police officer in nearby Minneapolis was on trial in the death of George Floyd. Protests began outside the Brooklyn Center Police Department the day Wright was killed, and continued daily through mid-April. Journalists covering the protests in Brooklyn Center say they have …
More related incidents