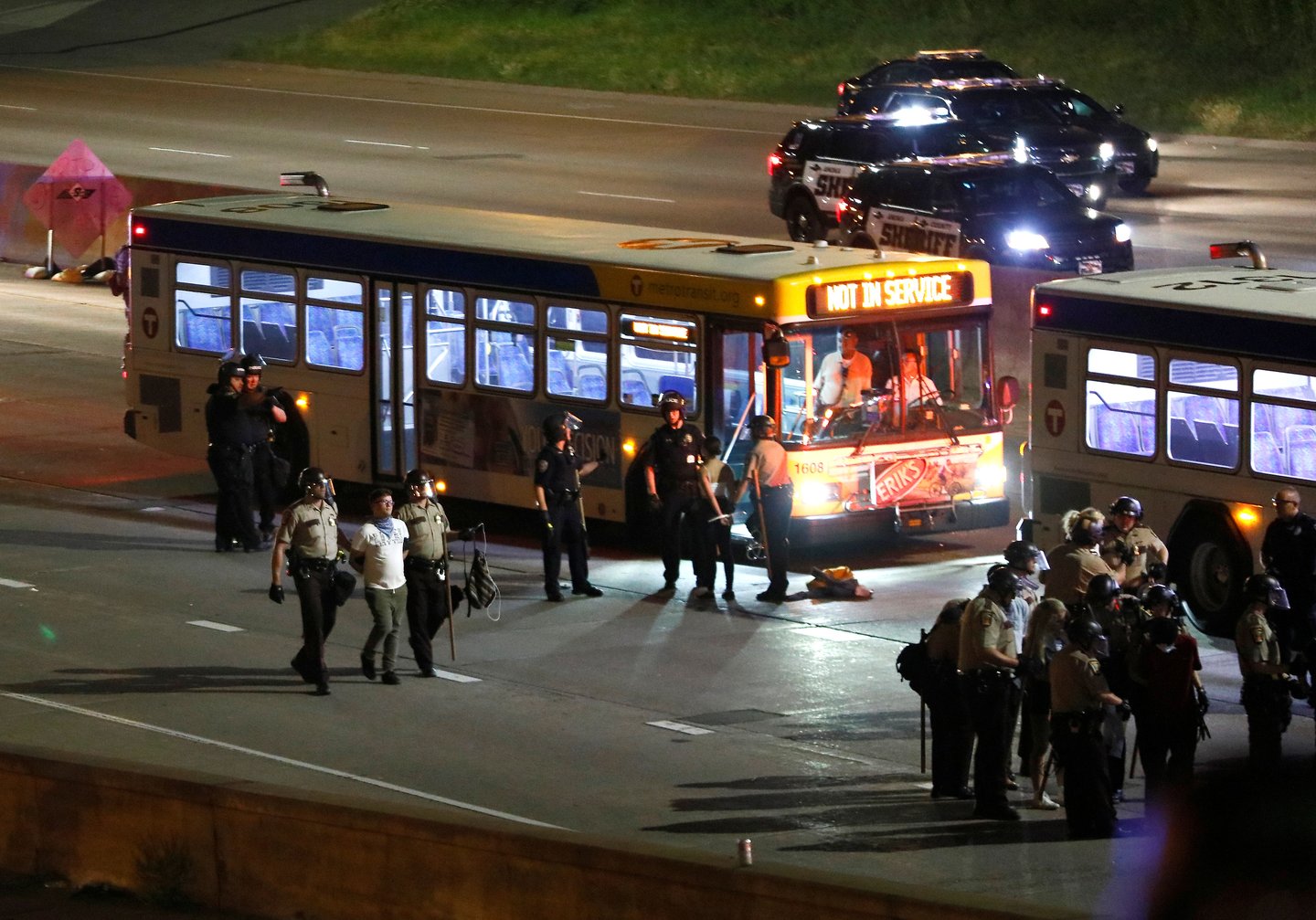 David Clarey, the campus editor for University of Minnesota student newspaper Minnesota Daily, was arrested along with 18 others after a mass protest following the acquittal of former police officer Jeronimo Yanez in the shooting death of Philando Castile.

In the early evening of June 17, 2017, around 500 protesters obstructed Interstate 94 in both directions. As the protest ended, Minnesota State Patrol and St. Paul police corralled dozens who remained onto an exit ramp.

Clarey was arrested while filming shortly after midnight on June 17, 2017, alongside City Pages reporter Susan Du. The two journalists were held for nine hours and charged with unlawful assembly and being a public nuisance.

The charges were later dropped. 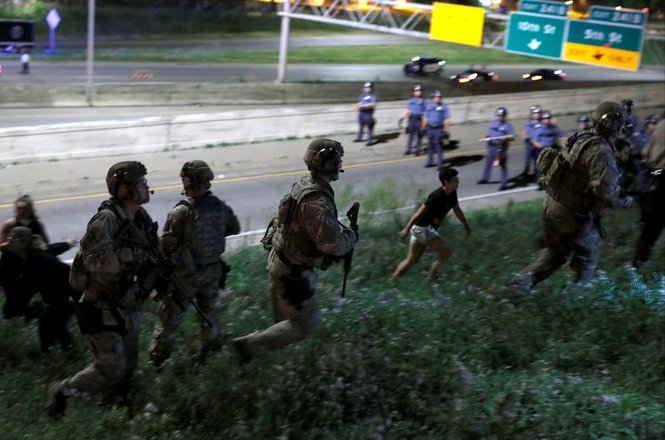 Susan Du, a journalist at Minneapolis alt-weekly City Pages, was arrested shortly after midnight on June 17, 2017, after covering …

Student journalist Emily Holshouser was one of at least four journalists detained while covering election-related protests in support of the Black Lives Matter movement in Los Angeles, California, on Nov. 4, 2020.Holshouser, who writes for California State University Northridge’s student publication The Daily Sundial, tweeted that she was covering a protest scheduled to begin at 6 p.m. outside City Hall in downtown LA.When the event dispersed at 6:30 p.m., Holshouser followed a small group of remaining demonstrators as they walked … 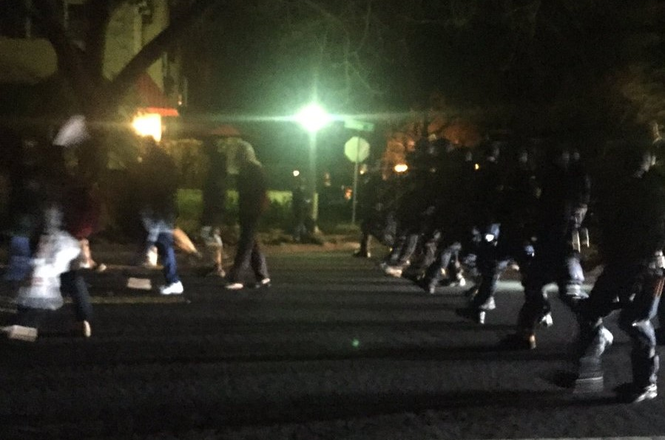 William Coburn, a reporter for the California State University student newspaper, The State Hornet, was one of three journalists arrested …

Police in Minneapolis cordoned off and detained a crowd of protesters, along with several journalists, including St. Paul Pioneer Press staff photographer John Autey, on the evening of Nov. 4, 2020, Autey told the Committee to Protect Journalists in a phone interview.Autey said that he was photographing protesters as they marched onto I-94 in Minneapolis and was then trapped with them on the highway as the Minnesota State Patrol and Minneapolis City Police closed off exits and surrounded the crowd …
More related incidents