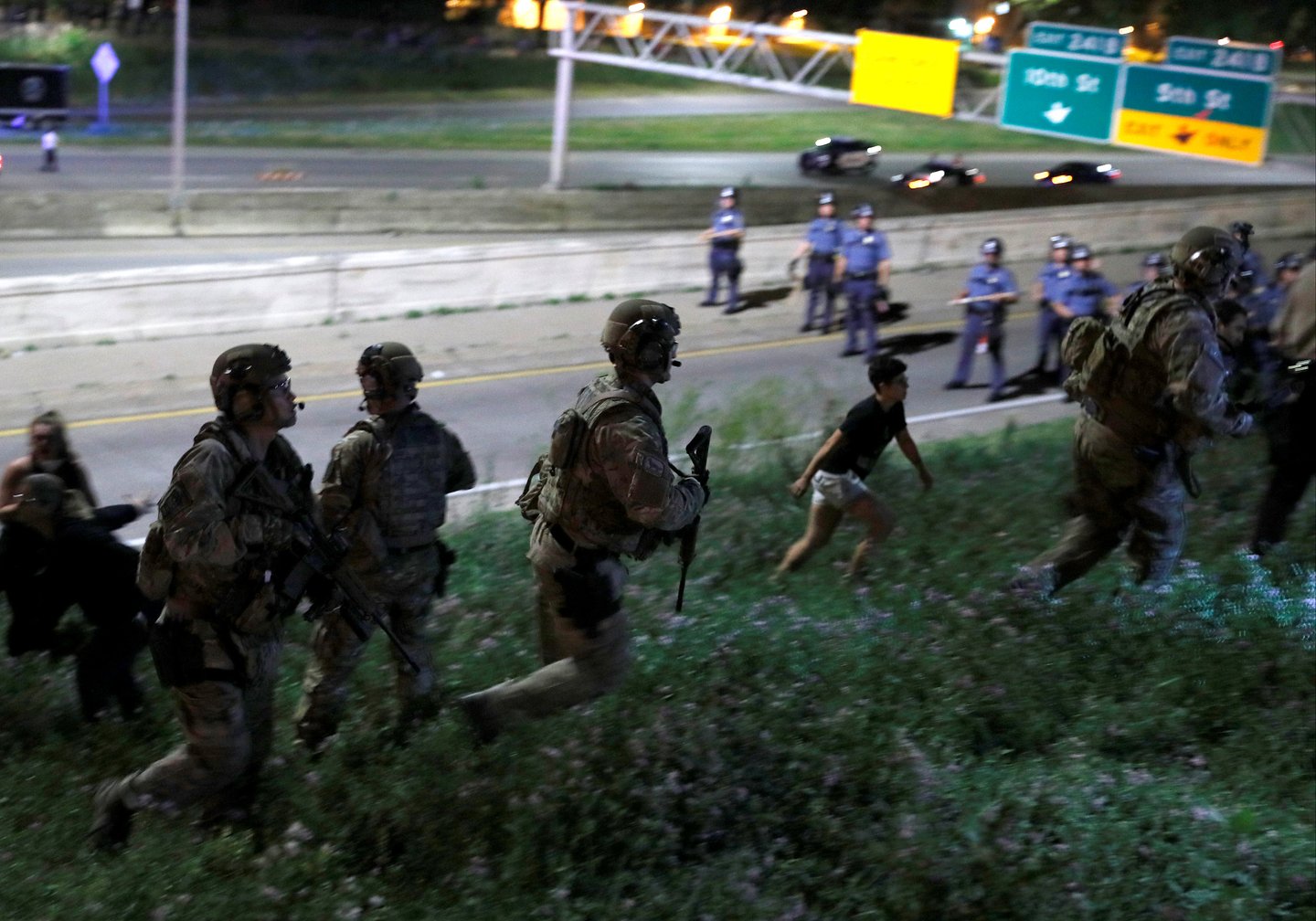 SWAT teams move to arrest protesters on Interstate 94 after a jury found police officer Jeronimo Yanez not guilty of second-degree manslaughter in the death of Philando Castile, at the Minnesota State Capitol in St. Paul, Minnesota, June 16, 2017.

Susan Du, a journalist at Minneapolis alt-weekly City Pages, was arrested shortly after midnight on June 17, 2017, after covering a mass protest against the acquittal of former police officer Jeronimo Yanez in the shooting death of Philando Castile.

On the evening of June 16, around 500 protesters obstructed Interstate 94 in both directions. As the protest ended, Minnesota State Patrol and St. Paul police corralled dozens who remained onto an exit ramp.

Du attempted to follow other members of the media over a fence in order to get off the exit ramp but was stopped by an officer. She was arrested alongside another reporter — Minneapolis Daily city editor David Clarey — and detained for nine hours. Minneapolis State Patrol officers seized her phone, camera, keys, notes, and laptop, which were returned to her hours after she was released from custody.

Du was being charged with unlawful assembly and being a public nuisance. The charges against her were later dropped. 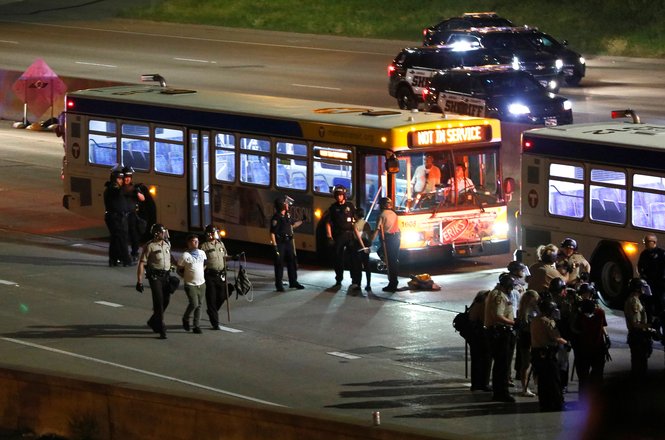 David Clarey, the campus editor for University of Minnesota student newspaper Minnesota Daily, was arrested along with 18 others after …

Police in Minneapolis cordoned off and detained a crowd of protesters, along with several journalists, including Minneapolis Star Tribune photographers …
More related incidents