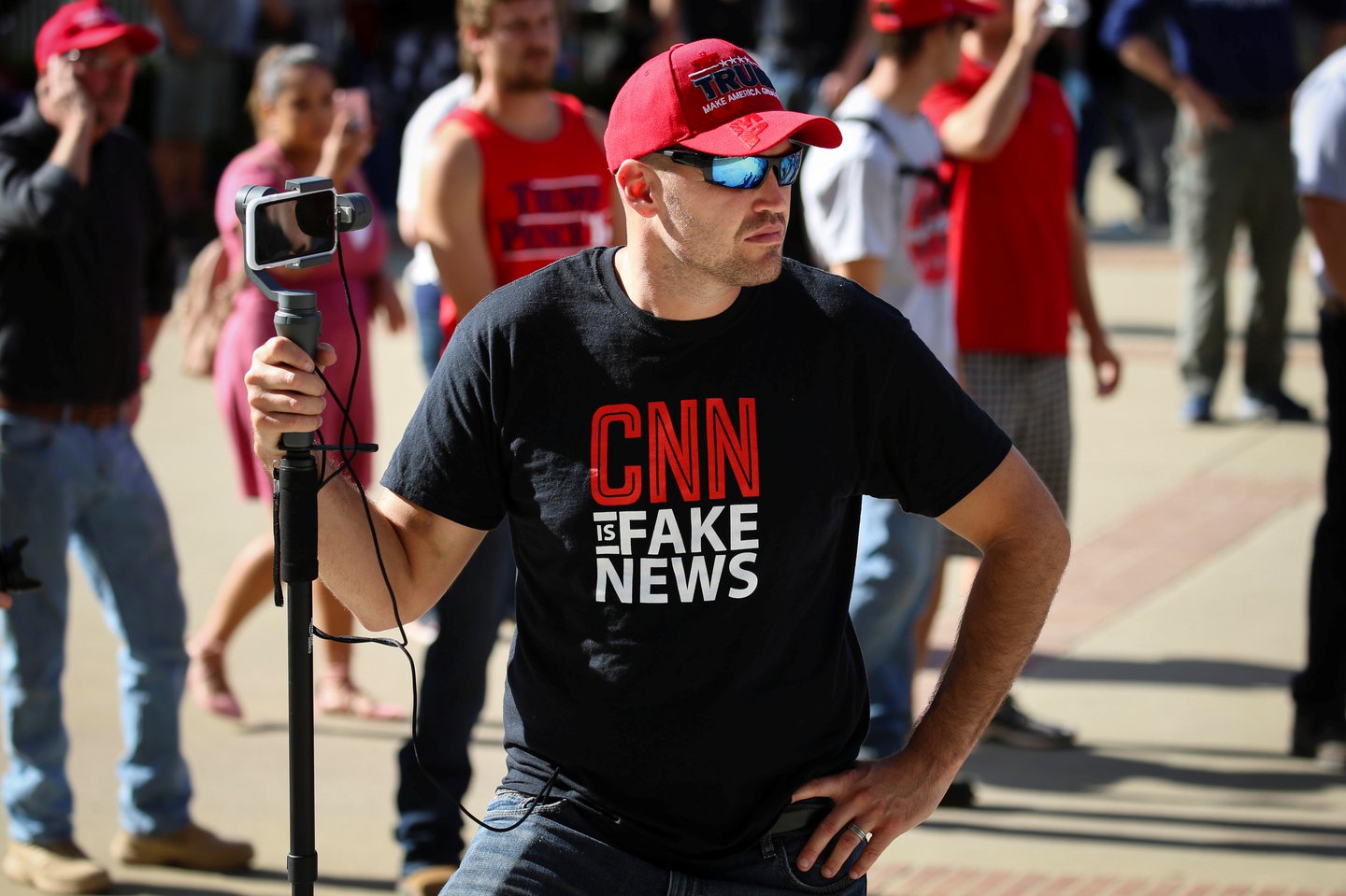 A man wears a 'CNN is fake news' T-shirt at a 2018 California rally for President Trump. A Tennessee state representative has introduced a resolution to recognize CNN and The Washington Post as ‘fake news’ outlets.

A Republican State Representative in Tennessee filed a joint resolution declaring CNN and The Washington Post “fake news” for introduction on Jan. 29, 2020.

The resolution was introduced by Tennessee State Rep. Micah Van Huss, and co-sponsored by Reps. Dennis Powers, Bruce Griffey and Mike Sparks. A brief description of the statement of intent or position on the official assembly website reads, “Recognizes CNN and the Washington Post as fake news and condemns them for denigrating our citizens.”

Van Huss told News Channel 11 he had a list of articles and outlets that were “very hypocritical,” but limited the scope of the bill to the Post and CNN. The bill specifically cites the two outlets’ reviews of the same book, “The Cult of Trump,” by Steven Hassan.

Announcing the bill on Twitter, Van Huss wrote, “The State of Tennessee recognizes CNN and The Washington Post as fake news and part of the media wing of the Democrat Party. I’ve filed HJR 779 on behalf of a constituency that’s tired of fake news and Republicans who don’t fight.”

The State of Tennessee recognizes CNN and The Washington Post as fake news and part of the media wing of the Democrat Party.

I've filed HJR 779 on behalf of a constituency that's tired of fake news and Republicans who don't fight.

The language used in Van Huss’ tweet closely mirrors that used in President Donald Trump’s negative tweets about the media. Trump has used the epithet “fake news” in 630 tweets as president, and has targeted CNN and the Post or their reporters in 228 and 116 tweets, respectively.

Brad Batt, who plans to challenge Van Huss for his House seat, told News Channel 11 the bill is “a waste of time and taxpayer money.”

“We should be focused on addressing real problems,” Batt said in his statement.

Once the bill is introduced it must be passed by both the Tennessee House and Senate before going before the governor. 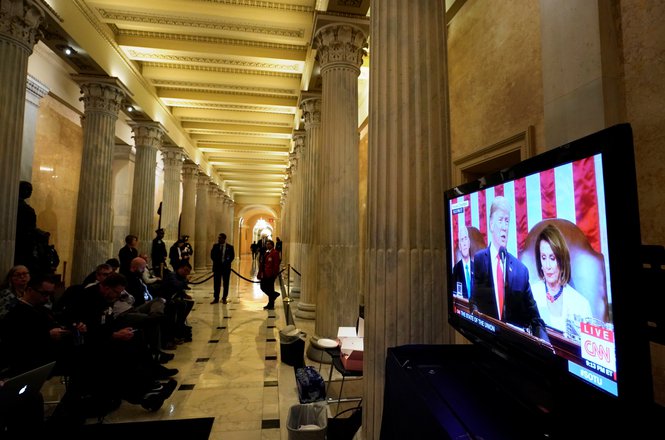