Michael Sokolove, a contributing writer for The New York Times Magazine, and Ann Gerhart, a senior editor-at-large for The Washington Post, were questioned about their politics and work by a Customs and Border Protection officer when returning to the United States on June 16, 2018.

Sokolove told the U.S. Press Freedom Tracker that he and his spouse, Gerhart, had landed at Newark Liberty International Airport in New Jersey after a trip to the Caribbean island of Anguilla. Sokolove said that they both had listed “journalist” as their profession on their immigration forms, as usual.

They approached the customs desk together and handed the CBP officer their immigration forms, Gerhart said. She told the Tracker that the officer asked the usual questions of “Where were you?” and “What do you do?” But when they said they were journalists, Gerhart said, he asked who they worked for.

When they told him their media organizations, Gerhart said the agent responded that it was a “dangerous time to be a journalist.”

A remark, Gerhart said, she didn’t read as sympathetic.

Sokolove said that the officer might have asked a few other questions about their work, but that the next thing he remembers distinctly is the officer asking them what they thought of President Donald Trump.

“We both said a version of, ‘It’s not our job to have opinions about President Trump or to express them. We’re journalists, we just report the news,’” Sokolove told the Tracker. “Then I made the mistake of saying, ‘I think this family separation [policy] is really troublesome.’ I think that’s the word I used: I said I was troubled by it.”

At that point, Sokolove said, the officer became “very aggressive.”

Gerhart told the Tracker that they passed through the checkpoint without further incident, but after the interaction “I was initially flabbergasted and then after that I was shaken by it.”

“I was quite taken aback to be coming back into the United States as a US-citizen—or really anyone—and be asked for what I took to be some kind of political fealty, if you will.”

Sokolove said the interaction left him shocked as well.

“I just found it appalling,” Sokolove said, “that upon coming back into this country with my U.S. passport that because I was a journalist I would be asked by an immigration officer what I thought about the president and then told exactly how we ought to be writing about him.” 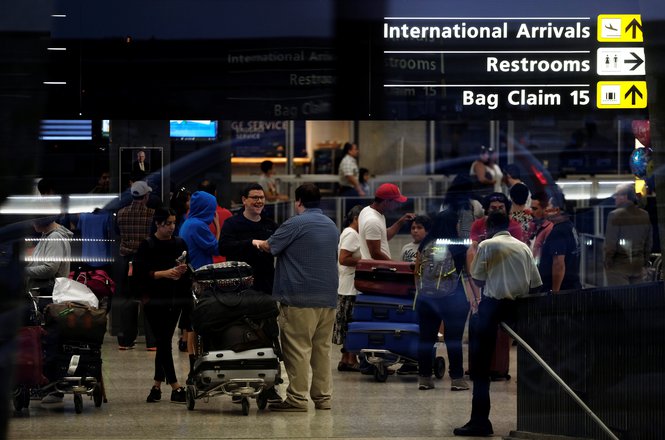 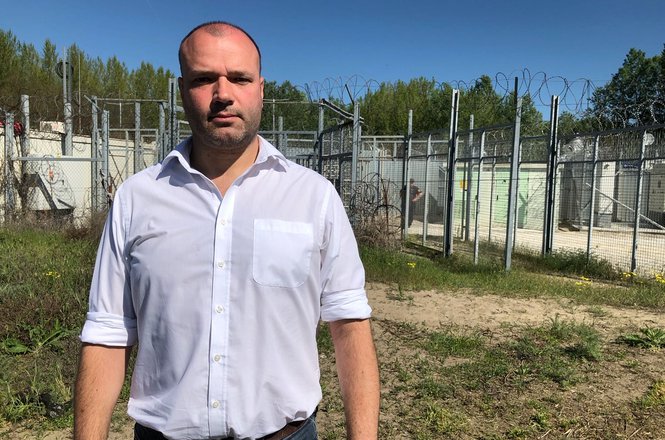 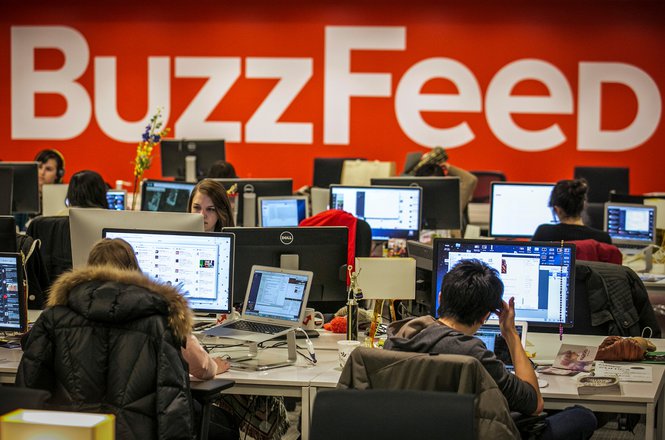 Mhamed Krichen, anchor and program host for Al Jazeera and board member for the Committee to Protect Journalists, was stopped by U.S. Customs and Border Protection when flying in to JFK Airport in New York, on May 23, 2018.Krichen — who has previously reported for Reuters, Radio Tunis, MBC, and BBC Arabic — was flying to New York from Doha, Qatar, in order to attend a CPJ board meeting. He landed at the airport at around 8:45 a.m. He said …
More related incidents