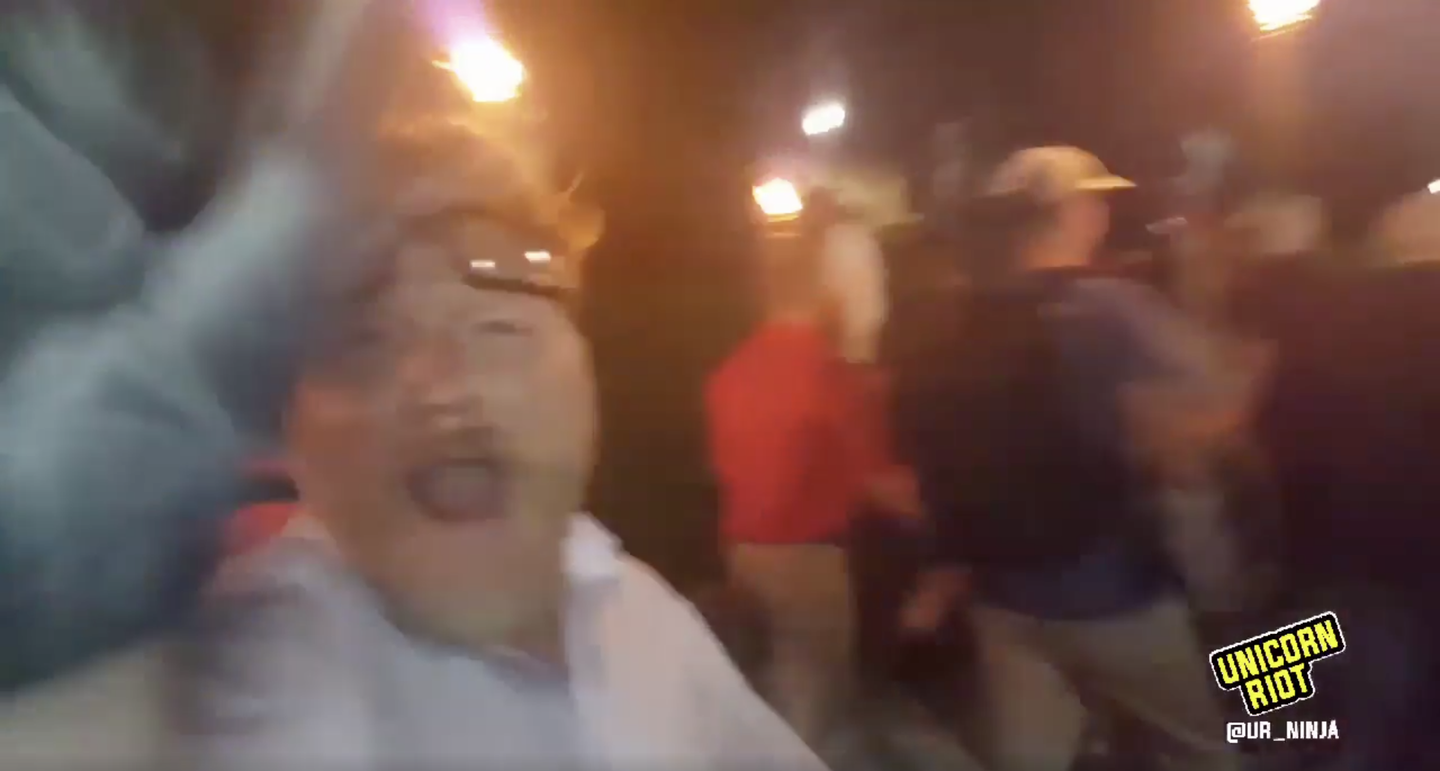 A screenshot from a video captured by a Unicorn Riot journalist shows a man reaching for the reporter's camera.

Christopher Schiano — a reporter for Unicorn Riot, a radical, non-profit journalism organization — was attacked while attempting to interview participants in a white nationalist march in Charlottesville, Virginia, on the night of Aug. 11, 2017.

In an interview with the Freedom of the Press Foundation, Schiano said that he and a colleague were repeatedly pushed and shoved by white nationalist marchers as they tried to interview Jason Kessler, one of the leaders of the march, and other participants.

A video recorded by Schiano on his phone and published by Unicorn Riot shows Schiano interviewing one of the marchers, before being interrupted by a second marcher. The second marcher complains that Schiano is asking irrelevant questions and then reaches for his phone.

"OK, that's it," the second participant says before reaching for the phone. "That's a fucking rabbit hole."

The march finished near a statue of Thomas Jefferson on the University of Virginia camp, where the marchers aggressively confronted a small group of college students and anti-racist protesters. At that point, Schiano said, one of the marchers hit him in the head with a tiki torch.

When we asked other #UniteTheRight attendees about their 'white genocide' claims, some of them responded violently pic.twitter.com/erxgZ3aFG1 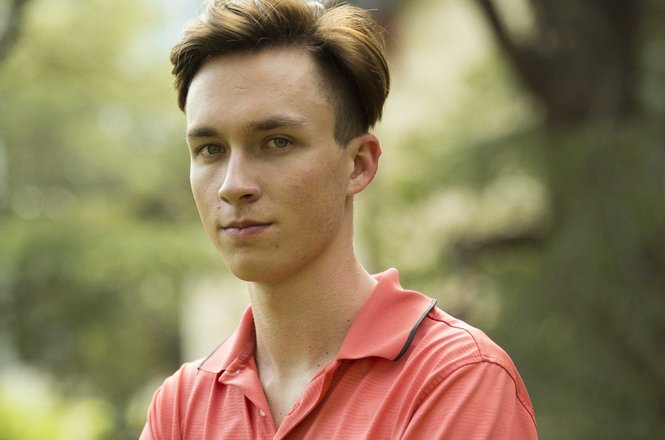 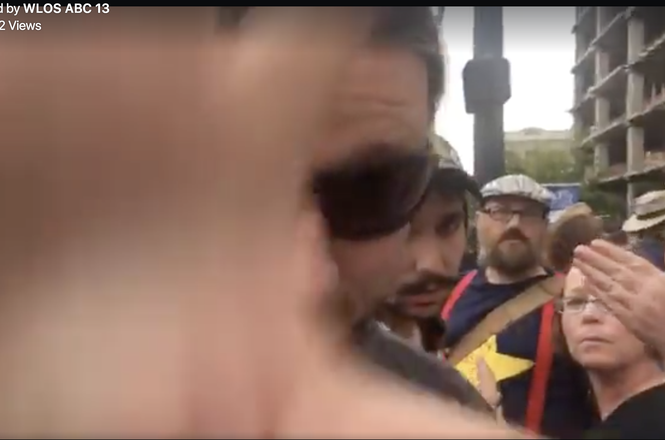 Taylor Lorenz, a journalist for The Hill, was punched in the side of the head while live-streaming the aftermath of …
More related incidents