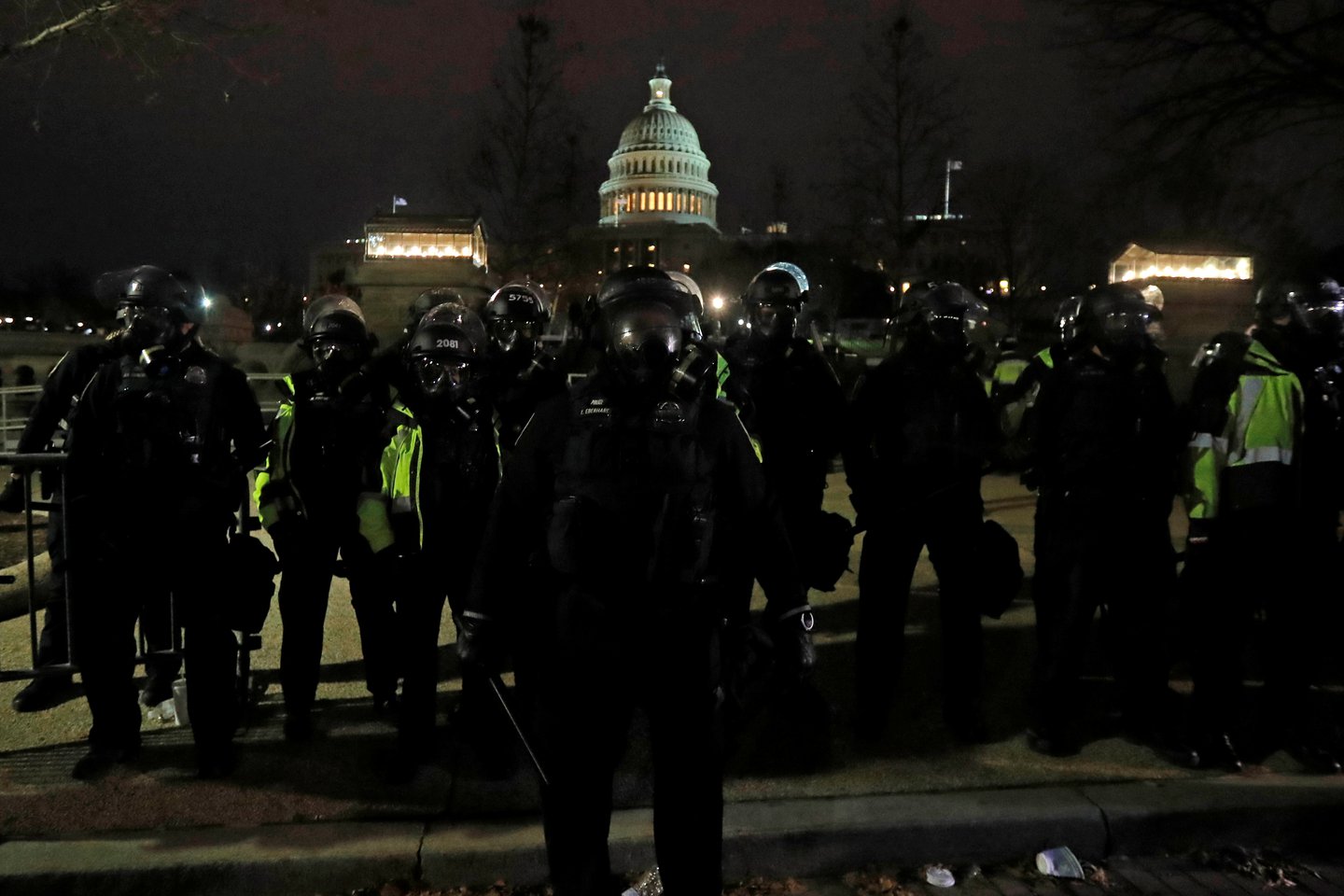 Police in Washington, D.C. stand guard at the Capitol on Jan. 6, 2021, following riots against Congress’ certification of the 2020 presidential election results. A 6 p.m. curfew had been issued following the breaching of the Capitol.

The Washington Post video journalist Zoeann Murphy was detained alongside a colleague while documenting riots in Washington, D.C., on Jan. 6, 2021.

Murphy and fellow Post video journalist Whitney Leaming were covering protests and demonstrations in downtown D.C., The Post reported, organized around the Congressional certification of President-elect Joe Biden’s victory. President Donald Trump held a rally in front of the White House and called on his supporters to protest the vote on the basis of unfounded claims of election fraud. Hoards of his supporters then marched to the Capitol, swarmed the building and broke inside, Reuters reported.

Murphy told The Post in a live interview that the two journalists had been entrapped by Metropolitan Police Department officers using a technique known as “kettling,” wherein police surround a group from all sides to prevent exit. Murphy spoke to the outlet live while they were being detained, as Leaming continued to film the scene.

Some days are like this. Body armor, helmet, getting arrested while filming a siege on the Capitol. #journalism pic.twitter.com/i8i6bD4o5q

Independent journalist Talia Jane was also detained in the kettle. The U.S. Press Freedom Tracker has documented her detention here.

Murphy told the Tracker, “We got kettled, and that happens. But usually I can just go up to a police officer and say, ‘We’re media,’ and they just let us out of the kettle. And in this situation they did not.”

Murphy said in the livestream that police confirmed multiple times that the journalists were under arrest, but did not provide further explanation, even though both Leaming and Murphy identified themselves as members of the press.

At approximately 7:40 p.m., while still live with The Post, Murphy can be heard saying, “They’ve just told us that they’re letting the press go and have told us that we can go.”

Both journalists were released shortly after showing officers their media credentials. The Tracker has documented Leaming’s detainment here.

The journalists were detained alongside the demonstrators for violating curfew, Murphy told the Post.

Murphy told the Tracker that after they were released the police were “completely polite” to the pair as they continued documenting the scene for approximately 30 minutes.

A spokesperson for The Post said in a statement to The Wrap, “Our journalists were just doing their jobs and should never have been arrested in the first place. However, we’re pleased that police quickly released them.”

This article has been updated to include comment from Zoeann Murphy. 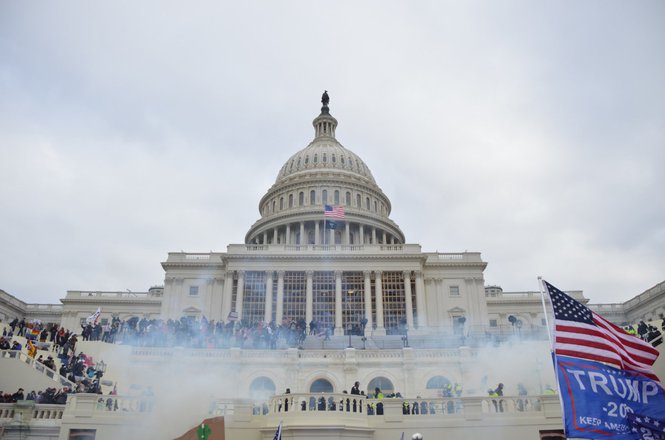 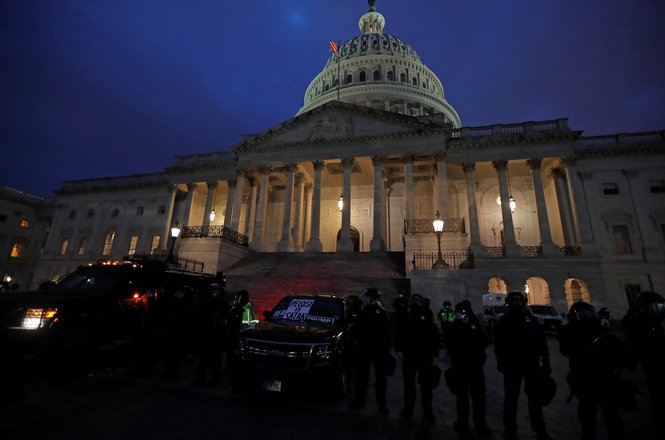