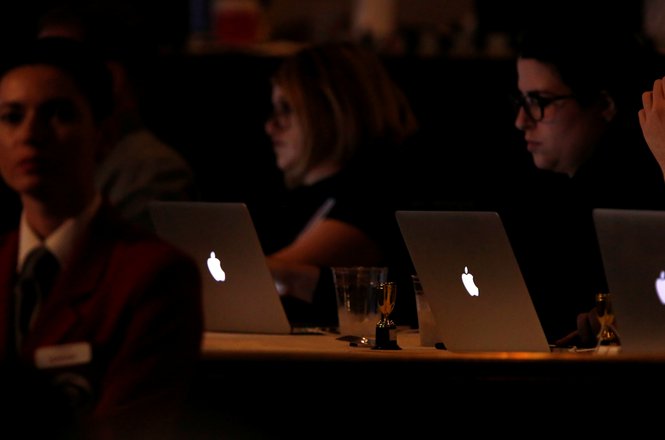 The U.S. Press Freedom Tracker blog is the place to find articles and features about press freedom issues written by our partner organizations.

Lucy Westcott is CPJ's James W. Foley Fellow. During her fellowship, Westcott will focus on safety issues for women journalists in non-hostile environments. Prior to joining CPJ, Westcott was a staff writer for Newsweek, where she covered gender and immigration. She has reported for outlets including The Intercept, Bustle, The Atlantic, and Women Under Siege, and was a United Nations correspondent for the Inter Press Service.