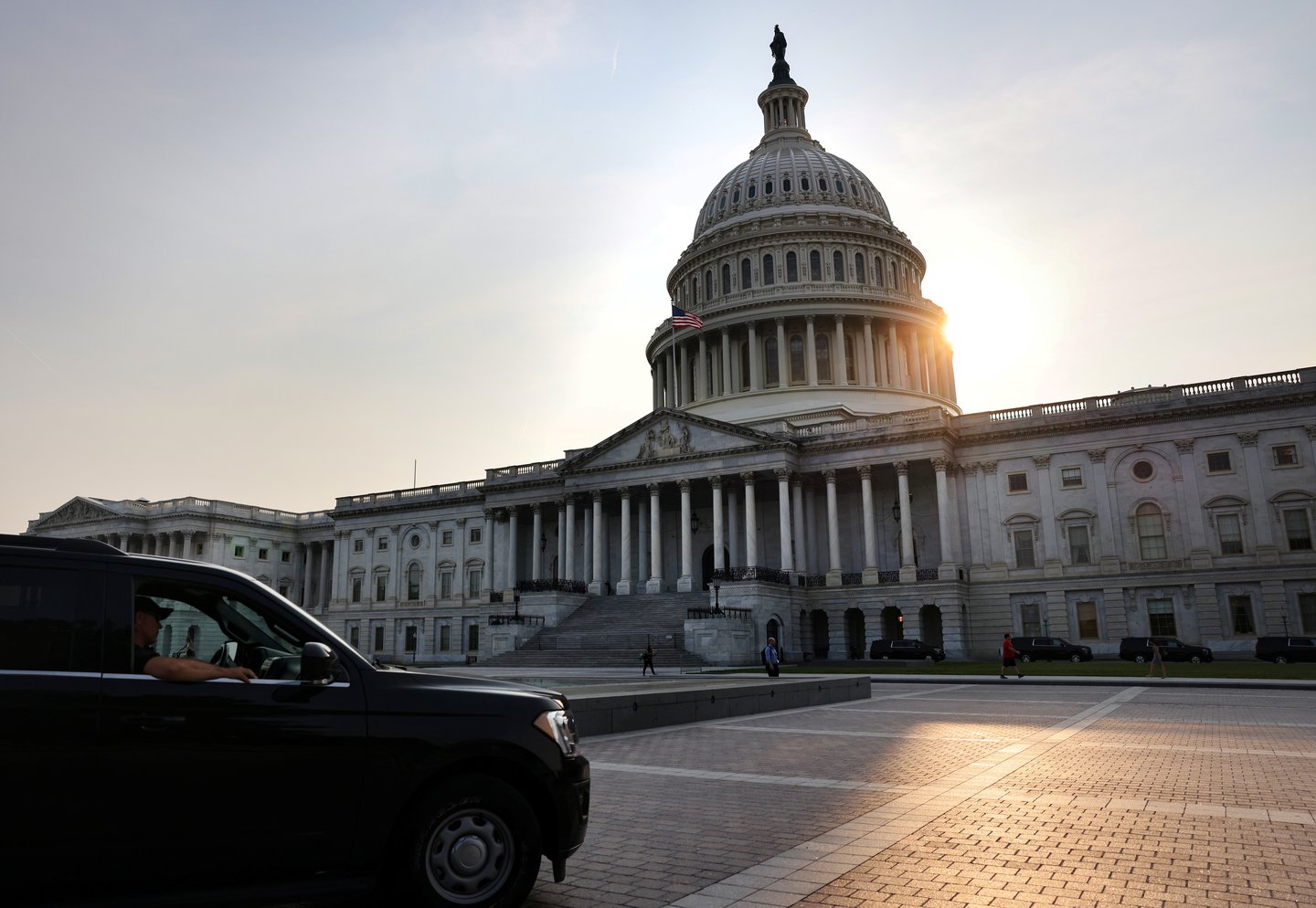 U.S. Capitol Police sit outside the Capitol ahead of “Justice for J6" in Washington, D.C., a rally supporting those arrested or charged with a crime around the riots of Jan. 6. Eight have been charged in connection with assaults on media.

Eight charged in connection with attacks on media during Jan. 6 riots

U.S. Capitol Police and law enforcement in Washington, D.C. were on high alert last week as a rally dubbed “Justice for J6” gathered on the national lawn on Sept. 18, 2021.

Rally organizers had said they wanted to bring attention to the more than 600 people they claim have been unjustly arrested or are facing charges in conjunction with the Capitol riots of Jan. 6.

The number of participants at the September rally paled in comparison to the number in January, where then-President Donald Trump encouraged his supporters to “fight like hell” as they made their way to the U.S. Capitol where legislators were inside certifying election results.

The crowds quickly turned into a violent mob and overtook Capitol Police. The mob rushed through barriers and stormed the building before eventually reaching the Senate and House floors. Rioters soon turned their anger towards the journalists covering the events. Video footage captured the words “Murder the Media” written on a door of the Capitol.

Journalists covering the events at the Capitol on Jan. 6 were harassed and assaulted, with tens of thousands of dollars of equipment damaged, as documented by the U.S. Press Freedom Tracker through interviews with journalists, news reports and social media postings. At least three journalists were also detained by law enforcement during the course of their reporting.

In July, the Department of Justice began issuing charges against those who engaged in the riots and allegedly attacked reporters or damaged media equipment.

To date, of the 650 people charged, eight have been charged with crimes against the media, according to the U.S. Department of Justice.

Attacks on Members of News Media

The Tracker has documented at least 17 journalists who were assaulted while covering the riot in D.C. Find those here.

Rioters also swarmed a group of broadcast journalists and destroyed more than $35,000 worth of camera equipment. According to German public-service broadcaster ZDF reporter Elmar Thevessen, his team was reporting alongside AP reporters when rioters surrounded the journalists and began throwing and destroying their equipment. After the reporters were forced to abandon their equipment, the mob attempted to light it on fire.

The DOJ announced charges and arrests of Joshua Dillion Haynes of Virginia, Chase Kevin Allen of Massachusetts, Gabriel Brown and Zvonimir Jurlina of New York in connection with the destruction of the equipment.

Find all journalists and news organizations who had their equipment damaged on Jan. 6 in D.C. here.

Kiovangie “Kio” Herrera is a reporter for the U.S. Press Freedom Tracker where she documents press freedom violations in the U.S. She is a graduate of Columbia University’s Graduate School of Journalism where she was a Toni Stabile Investigative Journalism Fellow. Her previous work focuses on criminal justice, education, and healthcare. Recently, she was a Research Fellow at the Brown Institute for Media Innovation. Her reporting and research have appeared in the Center for Public Integrity, Centro de Periodismo Investigativo de Puerto Rico, and the Marshall Project.

She is from Washington Heights, in Upper Manhattan.