Each month, this newsletter opens with a snapshot of categories from our home page. Here’s what we’ve documented so far this year.

In April, racial justice protests — and assaults on the journalists covering them — began anew after the police shooting of a 20-year-old Black man in Brooklyn Center, Minnesota, just miles from the ongoing trial of a former Minneapolis police officer on trial there for the May 2020 murder of George Floyd, another Black man. On April 20, 2021 — the day Derek Chauvin was found guilty on three counts of murder for Floyd’s death — the Tracker completed documenting all known press freedom violations from 2020 Black Lives Matter protests. It took 11 months.

In the coming days we’ll have opportunities to review the full accounting of the unprecedented year for press freedom violations that was 2020.

On April 11, 2021, a Minneapolis police officer fatally shot Daunte Wright in Brooklyn Center, renewing Black Lives Matter protests and anti-police brutality demonstrations in Minnesota and across the nation. As journalists covered the protests in the following days, they were harassed and told to leave the scene under threat of arrest. Some were zip-tied, or forced to lie on their stomachs despite identifying as press. Multiple journalists were assaulted, both by law enforcement’s use of crowd-control munitions and by individuals.

“I wasn’t going to turn my back and run because that’s usually when they chase you,” said Adam Gray, chief photojournalist for UK-based South West News Service, who was assaulted and arrested by Minneapolis State Patrol. Gray, who was also arrested while covering a Black Lives Matter protest in New York City in 2020, currently faces charges of “failure to follow a lawful order.” 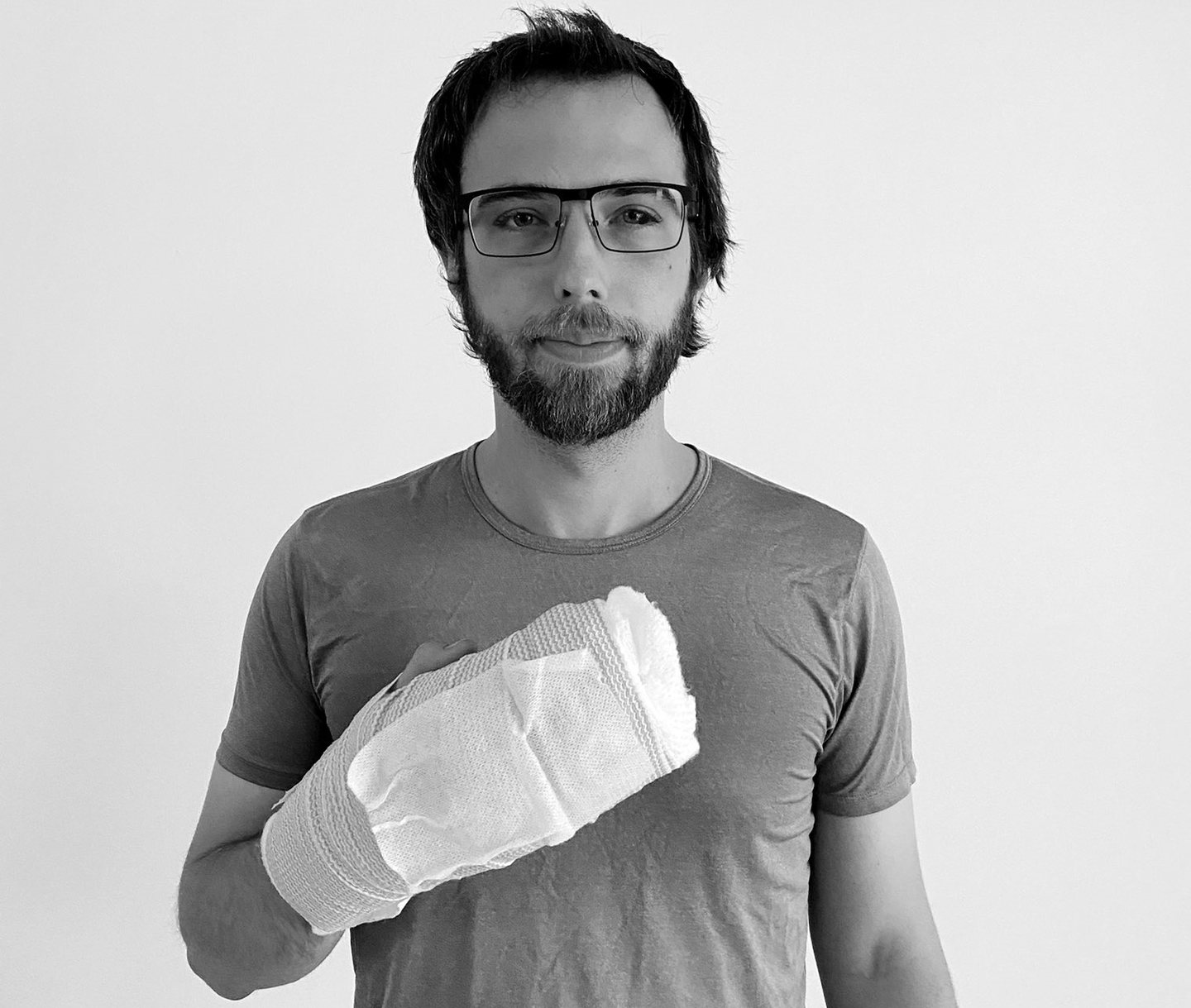 Minneapolis Star Tribune photojournalist Mark Vancleave was struck in the hand with a rubber bullet while covering protests in Brooklyn Center on April 12. Two bones were broken in his ring finger. “I won’t be able to hold any weight in my hand for weeks at least, and I have no idea when I’ll be able to work again,” Vancleave told the Tracker. “I’m just grateful that I had some colleagues that I had paired up with for just this reason, watching each other’s backs, and had a good enough exit strategy.”

Number of press freedom violations reported to the Tracker from Black Lives Matter protests across the nation so far in 2021:

While we’re just putting known press freedom aggressions from 2020 to bed, we have more work ahead of us. Please consider supporting the Tracker. This work is only possible because of supporters like you who donate to the Tracker.