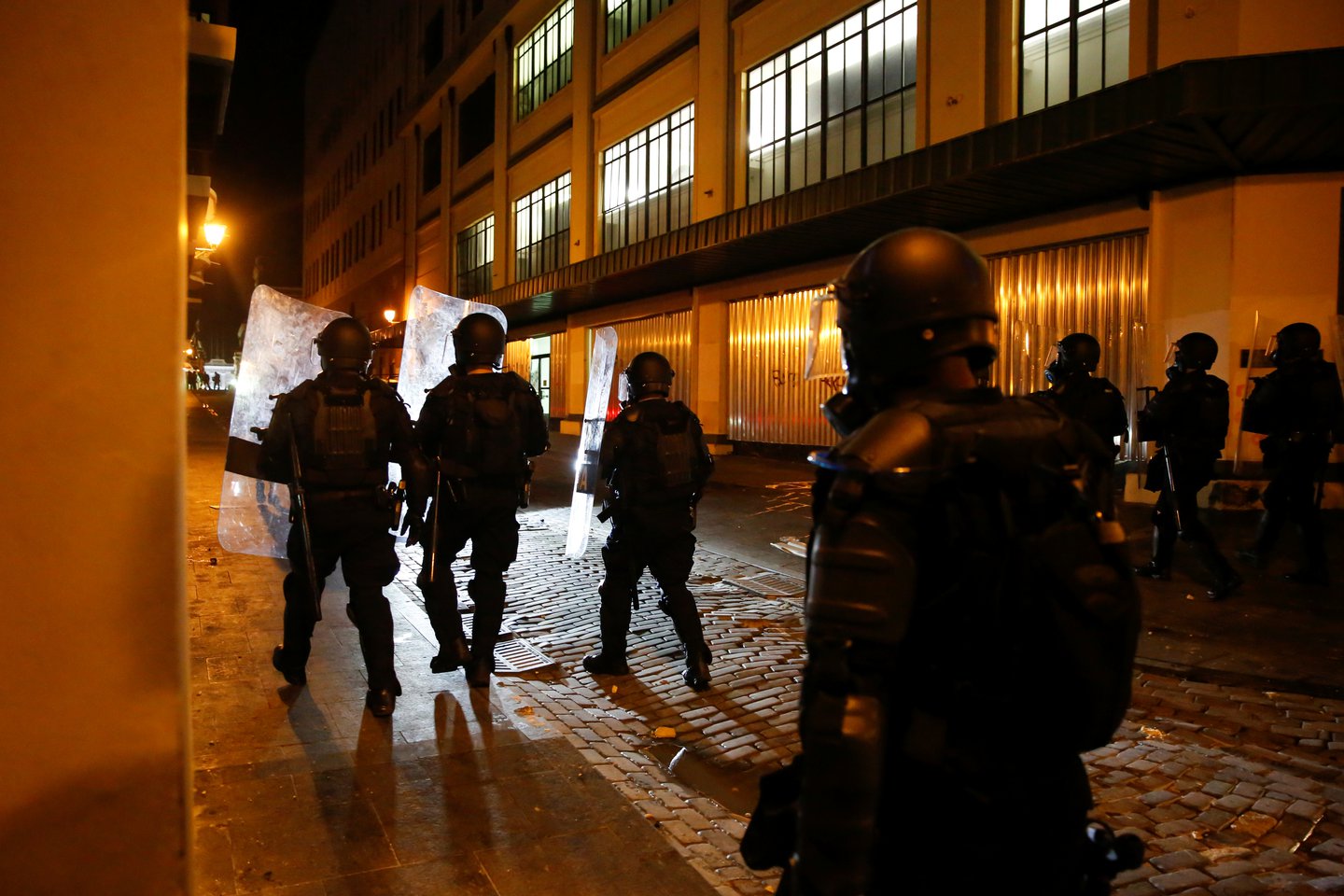 On July 23, 2019, police clash with demonstrators during a protest calling for the resignation of Governor Ricardo Rosselló in San Juan, Puerto Rico. Documentary filmmaker Ricardo Olivero Lora was hit with crowd control ammunition while filming.

Documentary filmmaker Ricardo Olivero Lora was shot with a round of "crowd control ammunition" while filming police officers dispersing protesters in San Juan, Puerto Rico, in the early morning of July 23, 2019.

Olivero Lora told the U.S. Press Freedom Tracker that he was filming between 1 and 3 a.m., carrying his professional camera and clearly identified with credentials issued by the Puerto Rico Documentary Association.

“I was clearly identified with that and I also had a big camera, so it would be difficult for someone to confuse me for a protester,” Olivero Lora said.

In the video Olivero Lora published via Fuertefuerte, an officer can be seen removing a canister from a riot gun and reloading before turning and firing in Olivero Lora’s direction. As Olivero Lora turns after being shot, there appears to be at least one person standing a short distance behind him.

Olivero Lora told the Tracker that he did not know whether he had been directly targeted by the officer.

“I was concentrated on the camera and getting the shot, so I cannot say whether there was someone next to me or close to me,” Olivero Lora said. “What I can tell you without a doubt is that he fired in my direction and it hit me, but mildly.”

Olivero Lora told the Tracker that it felt as though he had been hit in the leg with a couple of marbles. He added that because of the distance from which he was filming, he was not bruised or otherwise injured.

The New York Times reported that Puerto Rican police were using shotguns that included rubber-coated metal pellets, but that they could also be loaded with rock salt, bore cleaners or noise rounds that cause less severe injuries.

When asked if he continued filming after the incident, Olivero Lora told the Tracker, “Of course, of course.” 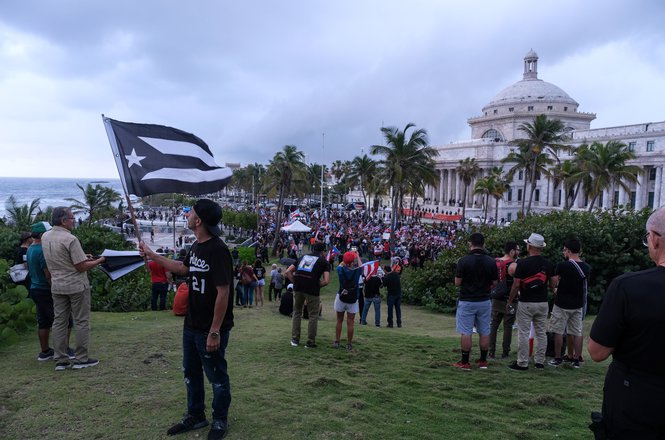 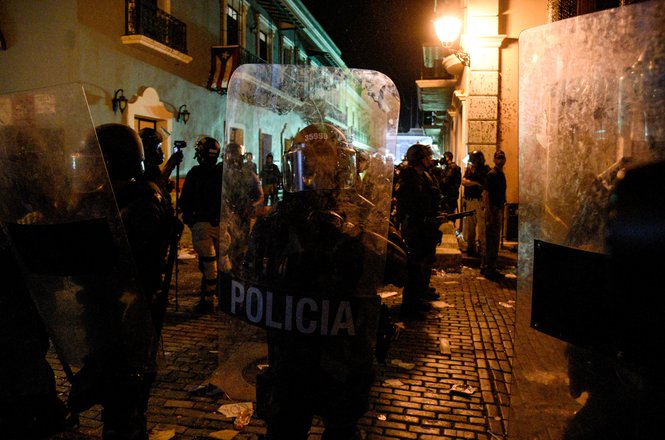 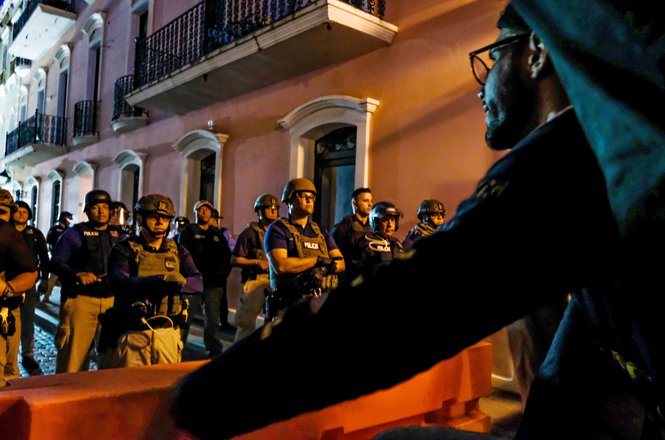 Two journalists for NotiCentro WAPA-TV were attacked while covering protests in San Juan, Puerto Rico, on Jan. 23, 2020.According to translations made available to the U.S. Press Freedom Tracker, reporter Kefrén Velázquez and photojournalist Luis Ojeda were covering protests against Gov. Wanda Vázquez Garced and her administration in Old San Juan.Shortly after police fired a canister of tear gas towards the crowd around 11 p.m., the station’s news vehicle was attacked by protestors, according to an editorial by NotiCentro News …
More related incidents