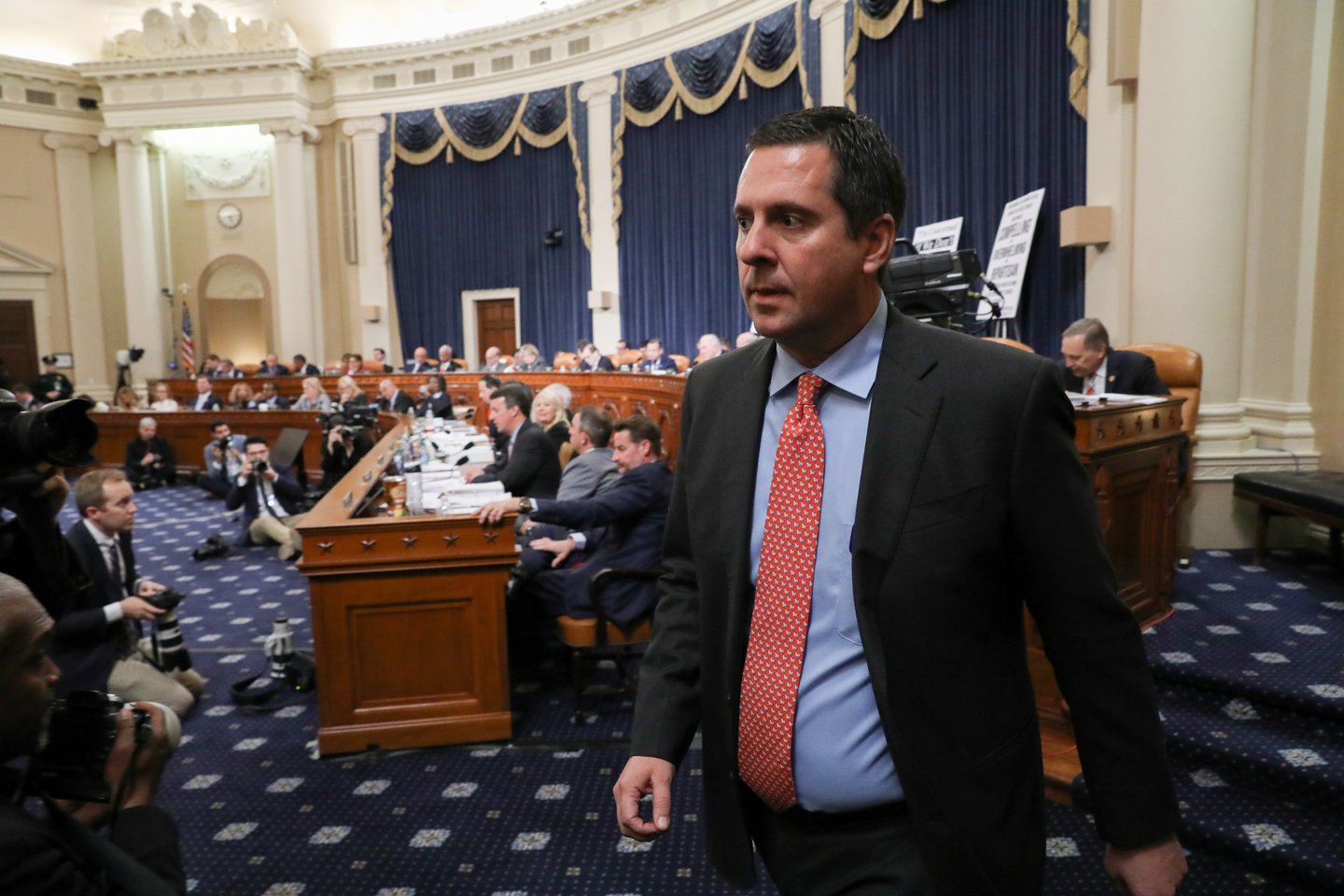 California newspaper The Fresno Bee was denied entrance to a water forum with its representative, Devin Nunes, here on Capitol Hill, and others. Nunes is also suing The Bee's parent company over the outlet's articles on the congressman.

California newspaper The Fresno Bee says it was barred from attending an event with Rep. Devin Nunes and the U.S. Department of the Interior’s top official in Tulare County, California, on Feb. 18, 2020.

In an article about its exclusion, The Bee reported that it had registered and received tickets through an Eventbrite website to attend a water forum moderated by the Friant Water Authority, a public agency, and featuring David Bernhardt, secretary of the Interior Department, and Nunes. The Bee noted that the event was not a private fundraiser.

At 10 a.m. the day of the event, the outlet said a Nunes staffer contacted The Bee to make clear its reporters would not be allowed to cover the forum.

“I saw you registered for the event today,” Nunes’ staffer Crystal Ervin said in a voicemail to The Bee, “but I want to make it clear that it’s invited press only, and you’re not on the list and your ticket will not scan at the door.”

Journalists from other news outlets were allowed to cover the event, including local Fox affiliate KMPH and ABC30 News.

An Interior Department spokesperson told the U.S. Press Freedom Tracker that the agency was not responsible for press credentialing the event. The Friant Water Authority did not immediately respond to the Tracker’s request for comment.

Spokespeople for Nunes did not respond to the Tracker’s questions about The Bee’s exclusion and whether the decision was connected to his pending lawsuit against the outlet’s parent company, Sacramento-based McClatchy Company.

Nunes filed the $150 million defamation lawsuit in April 2019, arguing that a 2018 Bee article on the congressman constituted “character assassination.”

In an editorial about the outlet’s exclusion, The Bee wrote, “Nunes’ decision to bar the region’s biggest newspaper from attending represents a new strategy in his war against the free press.”

“In barring The Bee from the water forum, Nunes unveiled a new tactic: excluding media outlets from public events as punishment for doing their jobs. He appears to be once again copying the behavior of Trump, who in the past has banned news outlets like Bloomberg News, Buzzfeed news and Politico from covering his events,” the editorial reads. 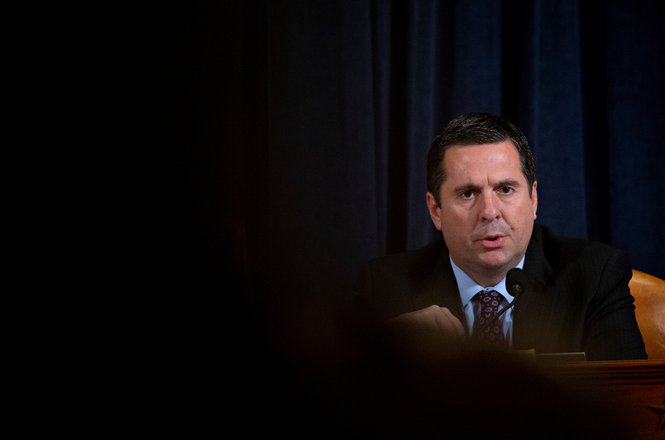 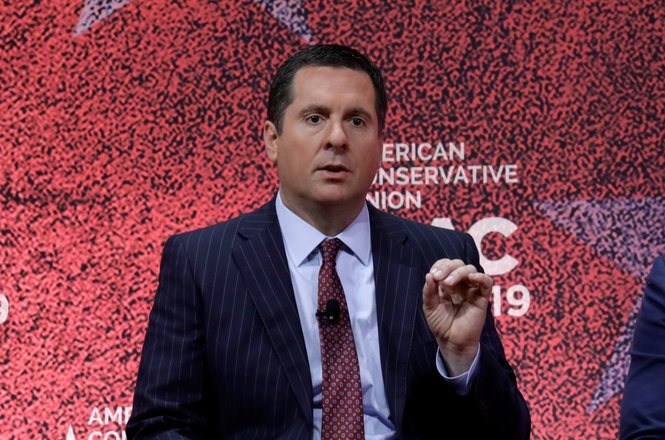 California Representative Devin Nunes is targeting The McClatchy Company, which owns The Fresno Bee, in a $150 million defamation lawsuit, … 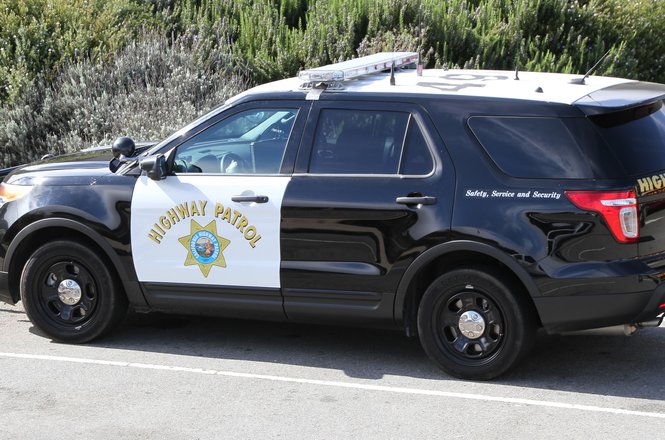