An independent documentary filmmaker was stopped at the U.S.-Mexico border twice by U.S. officials while following the migrant caravan for a film project. The second stop included a search of his equipment.

The filmmaker, a foreign citizen who is based in the U.S., told the U.S. Press Freedom Tracker that in December 2018 he was crossing the San Ysidro border near San Diego, California, when he was stopped and held for several hours after being recognized for his work by a U.S. Customs and Border Protection agent.

Not quite a week later, he said, he was stopped at the same border point while re-entering Mexico to continue his work.

About 1 a.m. on Sunday, Jan. 6, 2019, a CBP agent took the passports of the filmmaker and a friend with whom he was traveling.

Usually, the filmmaker said, a secondary screening has a specific protocol: The agent puts the passport in an orange slip and tucks the slip under a wiper on the front windshield. This time, he said, the protocol was very different.

The agent kept the two passports, asked the filmmaker for his wallet and told him and his friend to leave the car. The filmmaker was then taken inside the CBP office, where he waited for 30-40 minutes.

Plainclothes officers began asking questions, he said, most notably about if he’d been in any face-off with officers or if he had any involvement in a specific New Year’s Eve incident. On Dec. 31, 2018, CBP agents fired tear gas across the border near Tijuana, Mexico.

The filmmaker also said the agents asked if he “knew of any group or people who were agitators.”

The filmmaker said he answered the questions and then the agents asked him to unlock his phone. He did so, he said, because he didn’t want to escalate the situation and get into a confrontation with the agents.

“By this time it’s almost 2 a.m.,” the filmmaker said, “And the whole situation is intimidating.”

After about 15 minutes with his phone, the agents returned and asked him to unlock it again. They also asked for his email and phone number.

“I don’t think anything was missing from my phone,” the filmmaker said, “But they had full access to everything — my contacts, my photos, my social media.”

All told, he said, he was held for about 2 hours. His friend’s car was searched and she was brought in and questioned as well.

The filmmaker said he has no plans to go back because he is done filming. He did ask that his name not be used for fear of reprisal.

The U.S. Press Freedom Tracker has detailed nearly a dozen border stops of journalists following the migrant caravan. In March, San Diego’s NBC 7 investigative news team received leaked documents showing the U.S. government had been tracking and keeping dossiers on American journalists, lawyers and activists involved with the caravan. The news station also received an internal email showing the order to increase surveillance came from the head of the city’s Department of Homeland Security. 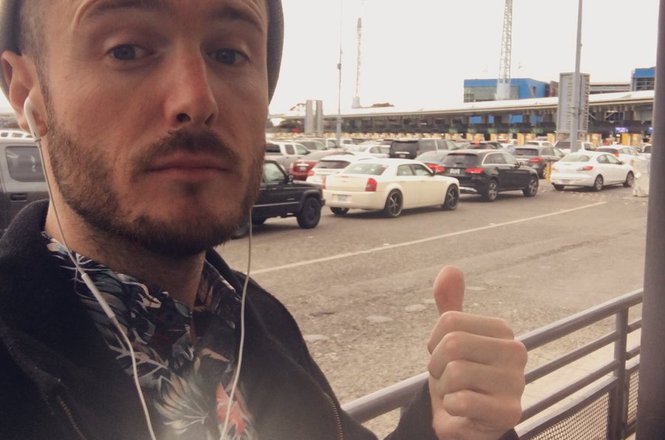 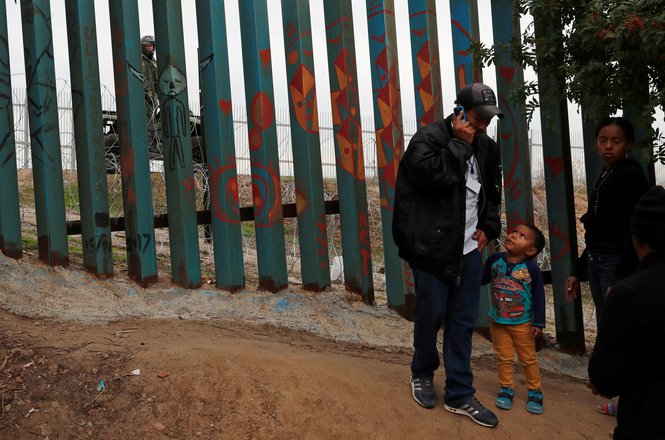 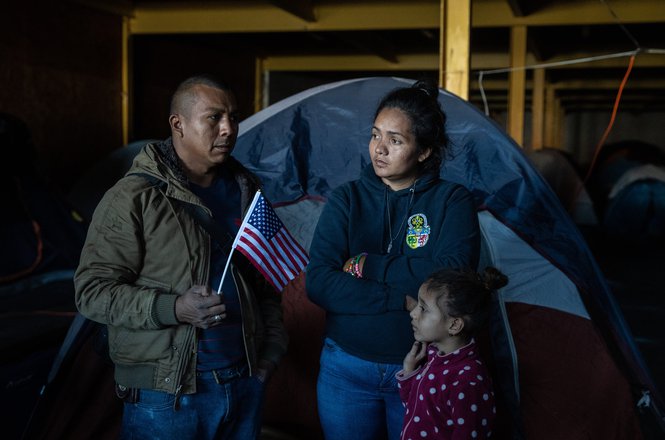 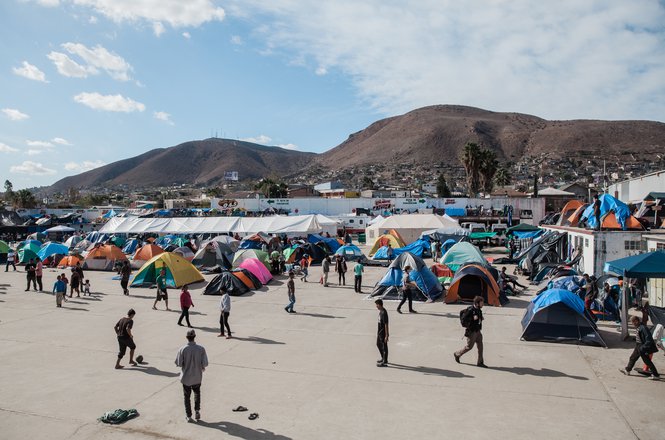