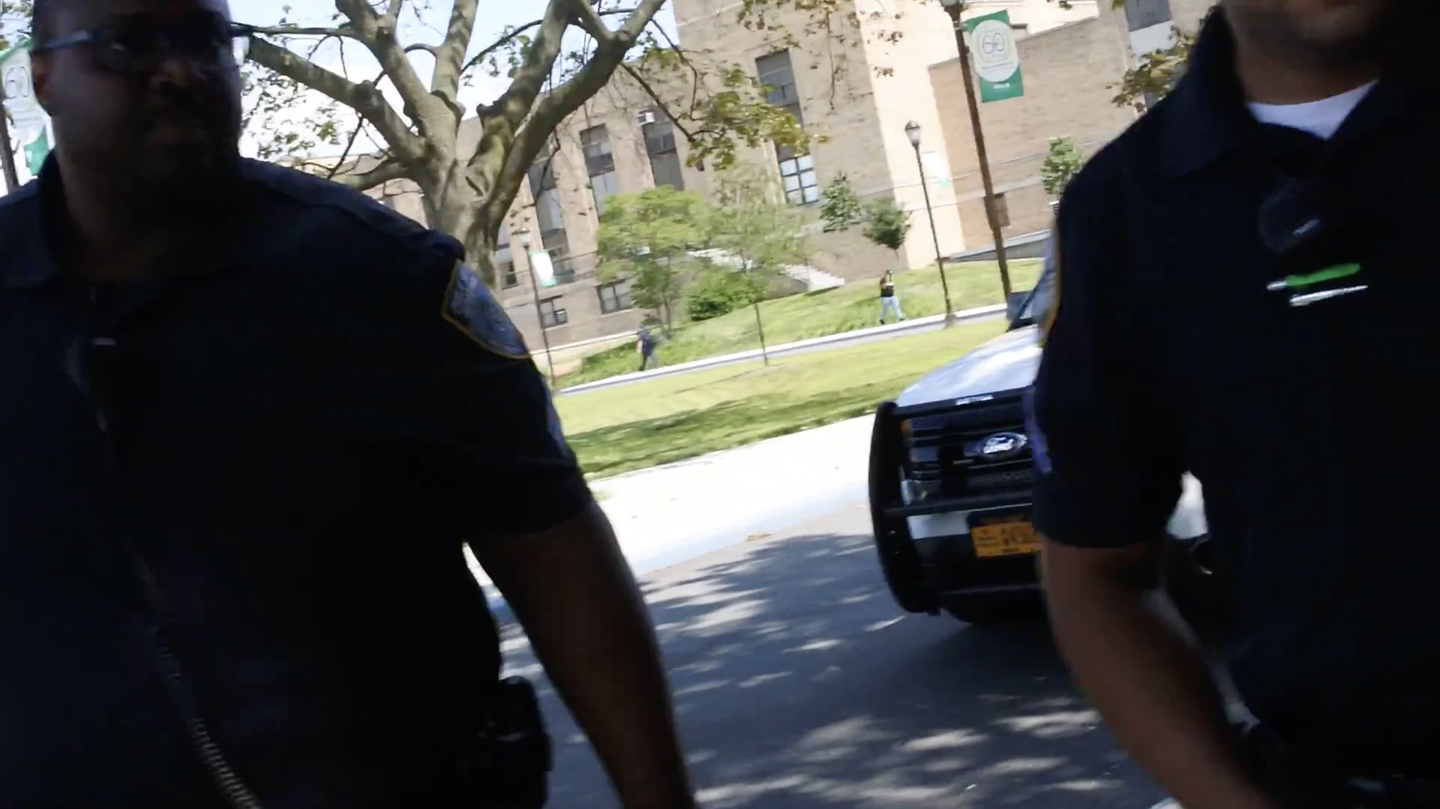 Journalist J.B. Nicholas was interviewing students on the campus of Bronx Community College, a public college that is part of the City University of New York, when he was arrested by CUNY public safety officers and charged with trespassing.

Nicholas was on BCC's campus on Aug. 16, 2017, reporting a story for Gothamist, a local news site, about the presence of statues of Confederate generals in BCC's "Hall of Fame."

Nicholas documented part of his interaction with public safety officers on video.

"I was interviewing the last student for the story, and she was very cool, and then I notice the white police car pull up," Nicholas told Gothamist. "I had my press pass on, I had my credentials. They come up and say, 'This interview is over. Leave.' So I turn my camera on."

Video published by Gothamist shows the officers telling him that he needs to leave the campus, because BCC is "not an open campus" and what he is doing "is not official college business."

Nicholas told Gothamist that officers then restrained him, handcuffed him and issued him a summons for trespassing.

After Gothamist published Nicholas' story on the statues, a BCC administrator sent an email to Nicholas and BCC faculty about the arrest.

"The journalist was on campus today aggressively questioning students and faculty and became combative with our Public Safety Officers," Karla Renee Williams, executive legal counsel and deputy to the president, wrote in the email. "He was arrested for trespassing. We will keep you updated and have increased public safety monitoring of the campus and Hall."

Nicholas' case is scheduled to go to court in October 2017.

Journalist J.B. Nicholas confirmed to the U.S. Press Freedom Tracker that charges relating to his Aug. 16, 2017, arrest for trespassing on the campus of Bronx Community College in New York have been dropped.

Nicholas, on assignment for Gothamist, was arrested while interviewing students on campus about the statues of Confederate generals in the school’s “Hall of Fame for Great Americans,” an outdoor sculpture gallery featuring prominent Americans.

Nicholas told the Tracker by email in October 2021 that charges were dropped by the Bronx prosecutor before appearing for his scheduled hearing in October 2017, but he could not recall an exact date.

Without an exact date, the Tracker is denoting Sept. 30, 2017, as the date of charges dropped. 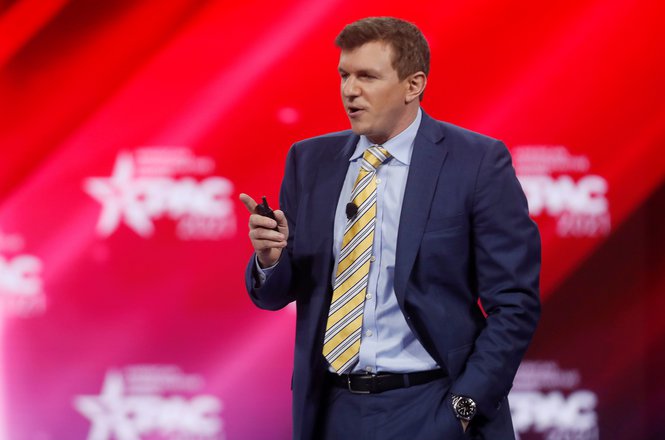