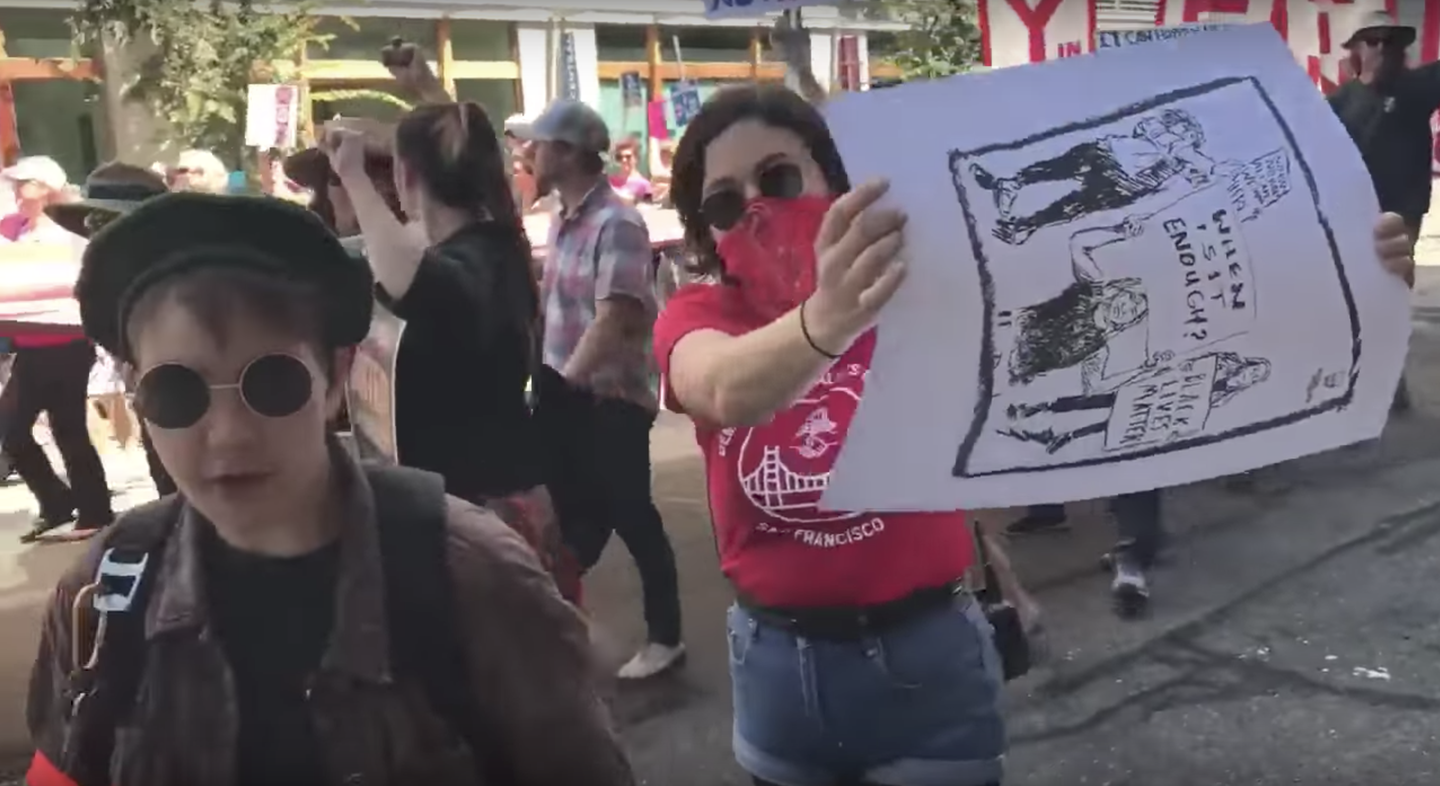 Leigh Martinez, a freelance reporter for KTVU, was covering an anti-fascist protest in Berkeley, California, on Aug. 27, 2017, when a protester knocked her phone out of her hand.

In a video of the altercation shared by KTVU on its Facebook and Twitter accounts, one protester is shown attempting to block Martinez’s ability to film the march with a poster. A second protester approaches Martinez, saying, “Hey, can you not film this right now?” The protester then knocks Martinez's phone out of her hand. The protester was later arrested on suspicion of battery.

KTVU's Leigh Martinez had her phone hit out of her hand during a confrontation at Berkeley's protests. She was not injured.

Martinez could not be reached for comment, but KTVU wrote on Facebook that Martinez says “the incident happened after an altercation with her photographer.”

In a response to KTVU photojournalist Randee Deason on Twitter, Martinez tweeted, “Yes, I’m okay. She hit my wrist. I was able to continue working.”

KATU cameraman Carter Maynard was harassed and assaulted while covering a protest on June 28, 2018, outside the offices of U.S. Immigration and Customs Enforcement in Portland, Oregon.Prosecutors pursued charges against a 33-year-old woman for the attack, alleging that she slammed a wooden gate into Maynard’s head, and that her motivation was due to hostility toward the press. She was acquitted by a Multnomah County jury in May 2019.The Oregonian reported that the medical professionals who examined Maynard diagnosed him … 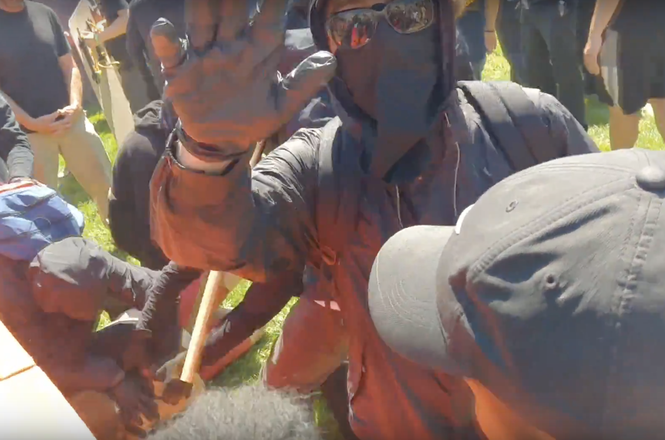 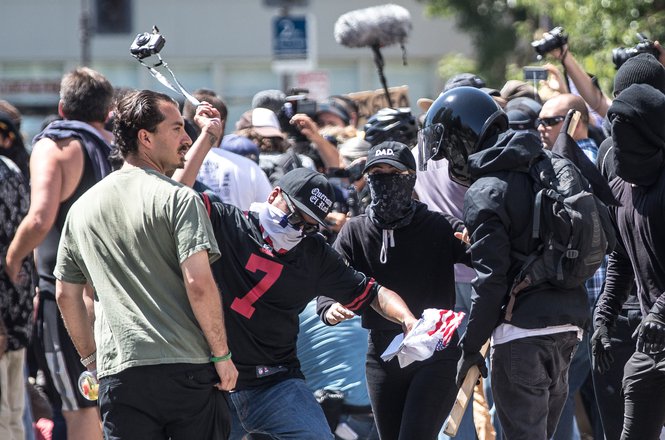 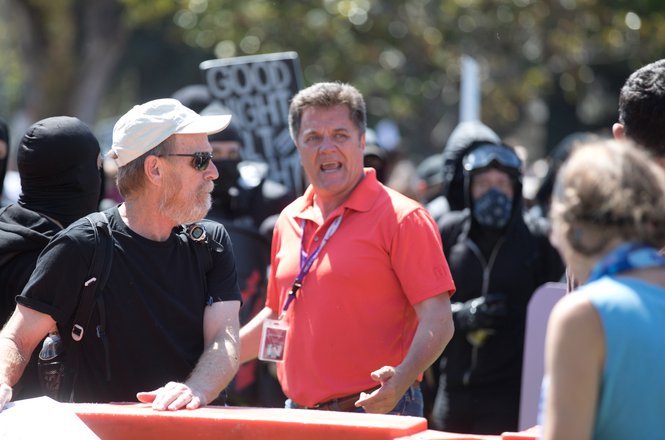 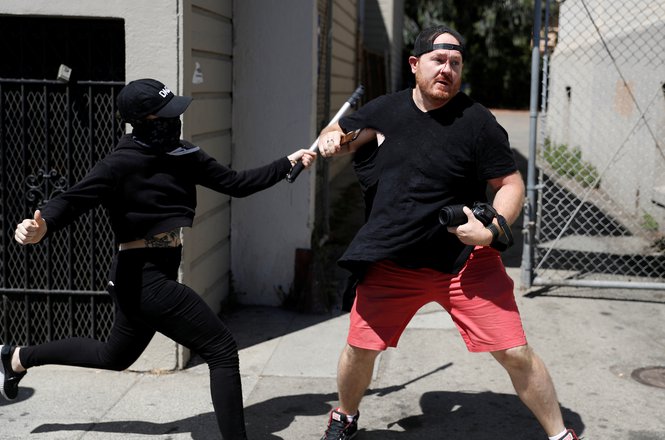