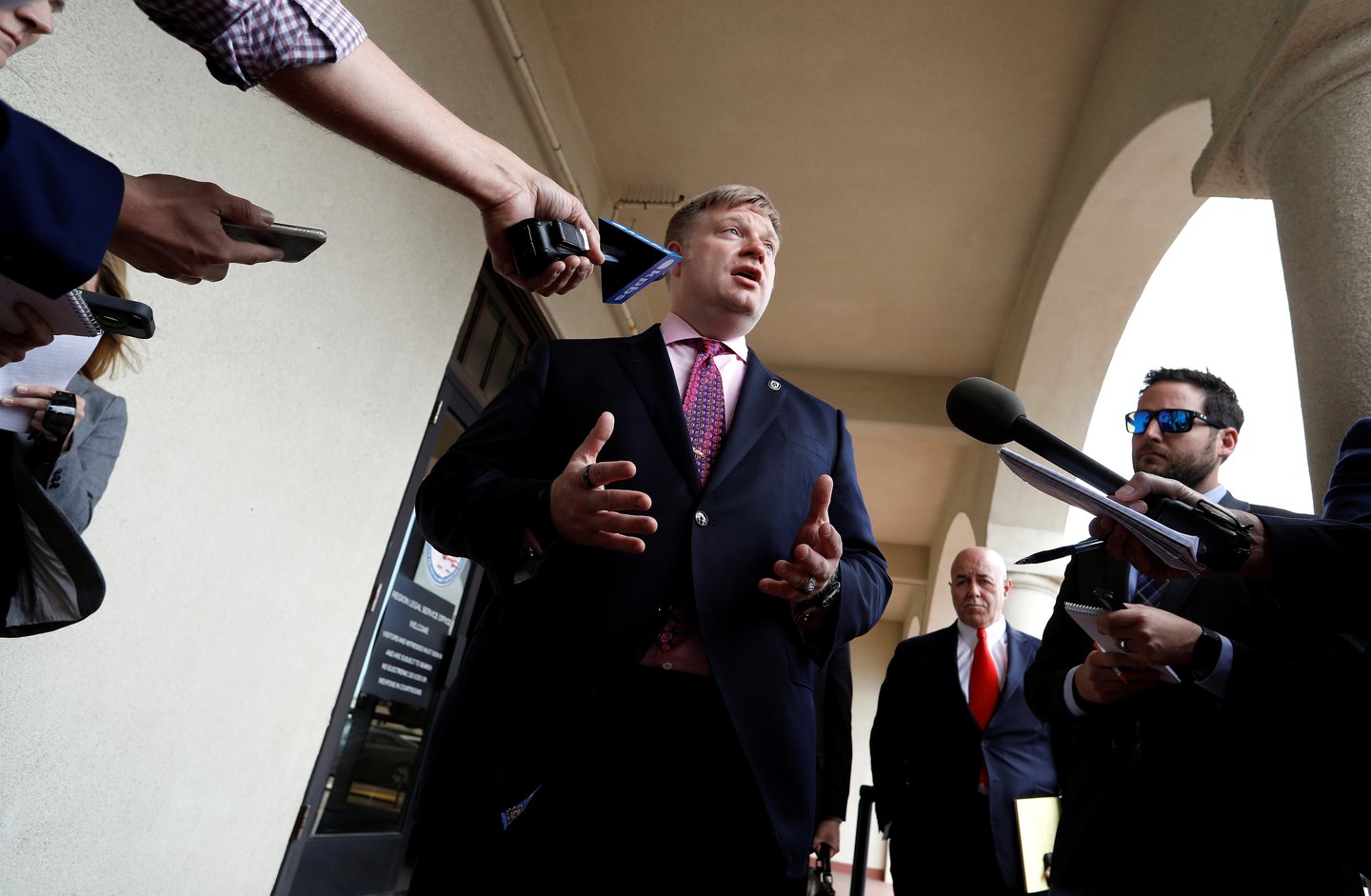 Defense attorney Timothy Parlatore, representing a Navy SEAL platoon leader, speaks with reporters in May. A prosecutor for the case was removed after embedding a tracking device in emails sent to defense team members and a journalist.

A journalist covering the court martial of a Navy SEAL platoon leader accused of war crimes received an email from the prosecutor embedded with a hidden tracking code.

On May 12, 2019, Navy Times Editor Carl Prine received the email containing the code, which was embedded in an image of a bald eagle atop the scales of justice. The code was designed to collect IP addresses and other information from his computer and network.

Prine has written extensively about the case of Special Operations Chief Edward Gallagher, who is accused of stabbing and killing a wounded 17-year-old ISIS militant and shooting two unarmed civilians during a 2017 deployment to Iraq.

Gallagher’s lawyers filed a motion to dismiss the prosecutor for his actions on May 27. “This case has been hopelessly plagued by misconduct by prosecutors,” the filing stated, according to the Navy Times. “This misconduct has taken many forms but has culminated in the inexcusable and unethical use of an email tracking beacon to monitor the emails of opposing counsel in direct contravention of multiple states’ ethics opinions, including CDR Czaplak’s licensing state of New York.”

In this filing, Gallagher’s defense counsel also argued that the judge in the case, Capt. Aaron Rugh, had met with Czaplak and an NCIS agent to discuss their desire to determine from where leaks in the case were originating.

At a hearing on that motion, “Navy law enforcement staff detailed how they created a plan to monitor emails sent to Chief Gallagher’s lawyers, while giving the judge in the case the false impression that the Navy had permission to do so from the Justice Department. No warrant or any other sort of permission was issued,” the New York Times reported.

On June 3, Rugh issued an order removing Czaplak as prosecutor in the case, according to the New York Times. That order is sealed.

Gabe Rottman, director of the Technology and Press Freedom Project at the Reporters Committee for Freedom of the Press, said that this was “one of several incidents in recent weeks that raise great concerns about press freedom.”

“It is certainly very concerning,” Rottman told the U.S. Press Freedom Tracker. “There have been reports that the tool that was used here could have accessed the contents of emails.”

If the Justice Department were handling the case, Rottman said, approval from the attorney general would have to be procured before any such tracking code were deployed, and there would also have been a notice requirement to the reporter.

An NCIS spokesman, when asked about the email to Prine, told the Military Times, “during the course of the leak investigation, NCIS used an audit capability that ensures the integrity of protected documents. It is not malware, not a virus, and does not reside on computer systems. There is no risk that systems are corrupted or compromised.” 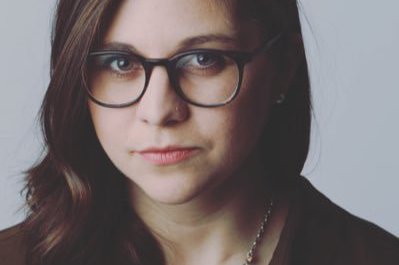 On Feb. 13, 2018, the Department of Justice notified New York Times journalist Ali Watkins that it had seized years …

A district court judge seized a memory card from a photojournalist for The Daily Iowan, the University of Iowa student newspaper, after she photographed jurors in a Davenport, Iowa, murder trial, in violation of court rules, on May 21, 2021, The Associated Press reported.The photojournalist, whom the judge asked media not to identify, took pictures of jurors as they were being shown photographs of the body of a slain woman during the murder trial of Cristhian Bahena Rivera, according to … 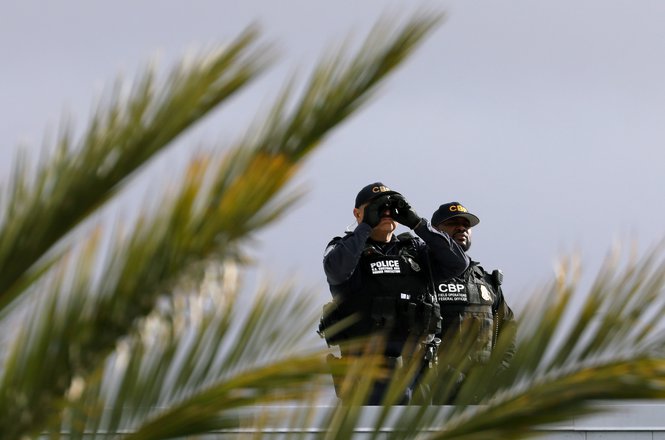