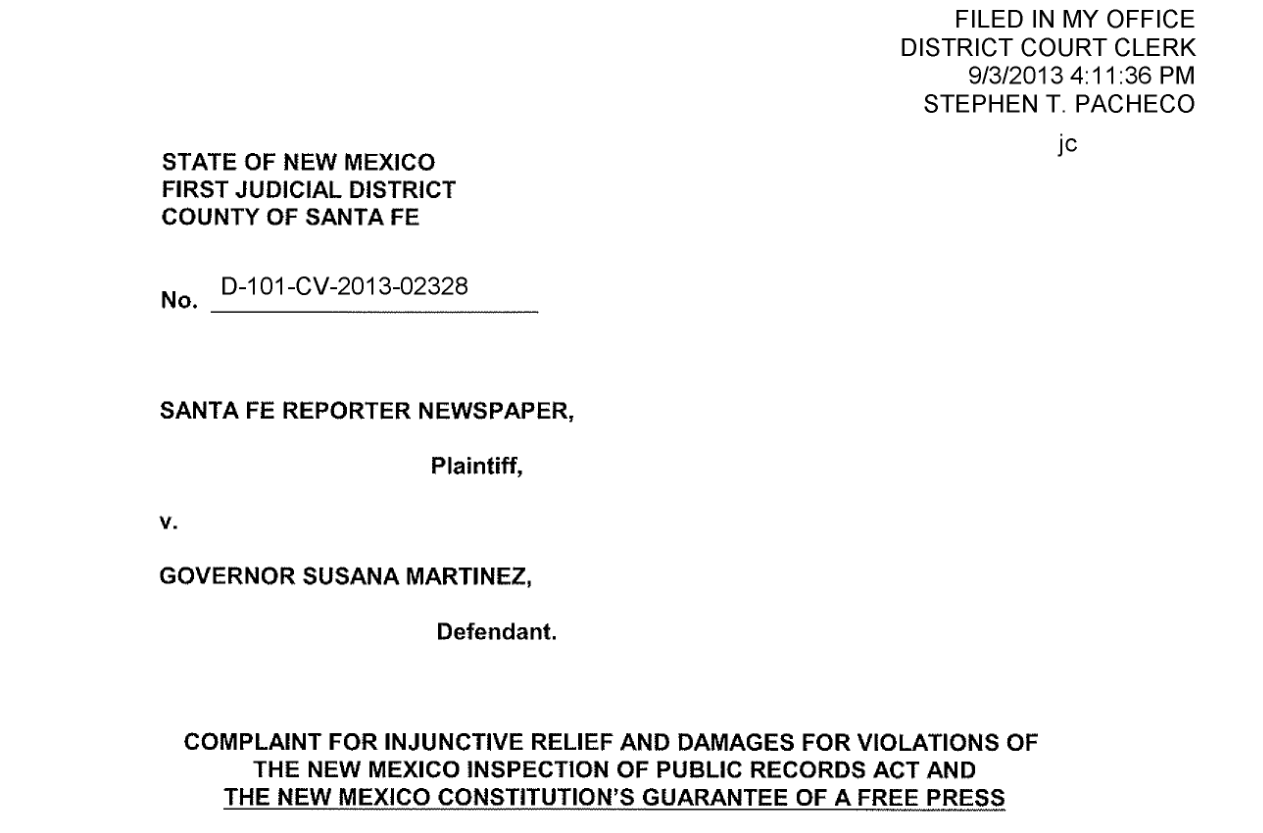 A portion of the 2013 lawsuit filed on behalf of the Santa Fe Reporter against then-Gov. Susana Martinez

The state of New Mexico agreed to a settlement with the weekly Santa Fe Reporter on June 27, 2019, following a lengthy lawsuit that accused a former governor of violating the state’s public records law and discriminating against the outlet in retaliation for its critical coverage.

The Reporter had filed a lawsuit against then-Gov. Susana Martinez in 2013 over five requests for records related to pardons, emails and the governor’s calendar under the state Inspection of Public Records Act.

The complaint, which was reviewed by the U.S. Press Freedom Tracker, alleged that the governor failed to release documents within the mandated time frame and either did not conduct a comprehensive search for or did not provide all responsive documents. The Reporter asked the court for injunctive relief in the form of new policies and procedures for handling IPRA requests.

The Reporter suit included a separate claim alleging that the administration denied the newspaper access to information provided to other outlets, violating the state constitution’s Free Press Provision.

“The press must be free to report on public affairs and officials’ conduct without reprisal,” the complaint reads. “A free press and public access to information are undermined if the access of members of the press to facts relating to public business is limited because they present a certain viewpoint or perspective that the Governor does not like.”

In December 2017, state District Judge Sarah Singleton ruled that, in regards to the denial of access, the governor had not violated the state constitution. Julie Ann Grimm, the Reporter’s editor and publisher, told the Tracker that Singleton’s ruling legitimized politicians giving outlets preferential treatment.

“The judge in her ruling and in some things that she said in court really made it clear that she felt like it was OK for public officials to pick and choose and to only talk to friendly press,” Grimm said.

Singleton did find that Martinez violated the state’s open records act three times in its tardy or non-existent responses to public records requests.

"It is the Court's opinion that if people create public documents on private email accounts, then when an IPRA request is made, the governmental body for whom those people are employed has an obligation to search or at least attempt to search those private accounts,” Singleton said, according to the Reporter.

“To hold otherwise would make it too easy to hide from inspection the very types of public records which are most in need of disclosure," Singleton said.

The Reporter was awarded attorneys’ fees totaling nearly $400,000 but no damages on the three counts. Grimm told the Tracker that no new IPRA policies or procedures were developed or implemented in response to the outlet’s request for an injunction.

Martinez’s attorney Paul Kennedy appealed the decision in 2018 on the grounds that the verdict was a split decision, according to the Santa Fe New Mexican.

In a compromise to avoid further litigation after Martinez left office, her successor, Gov. Michelle Lujan Grisham, agreed to drop the appeal and pay a $360,000 settlement in June 2019. The agreement became public in January 2020 after the expiration of the legally-mandated confidentiality period.

Grimm told the Tracker that she was grateful the Reporter was able to fully litigate the case, in large part because its lawyers represented the newspaper on contingency, or accepting payment only in the case of a favorable result.

“It requires a great deal of energy to litigate, especially when you’re up against the highest office in the state,” Grimm said. Grimm added that the Reporter is still waiting on records from Martinez’s administration, and access to public records continues to be “an ongoing battle in New Mexico at every level of government.”

The director of communications for Gov. Lujan Grisham, Tripp Stelnicki, told the Tracker that the governor’s administration has endeavored to communicate with the press without bias and to improve access to public information.

“We would not have been interested in continuing to defend the previous administration’s obstruction of information to that particular outlet,” Stelnicki said. “That’s not how the governor does things.”

Stelnicki added that the current administration’s approach is to disclose or provide everything that can be released. 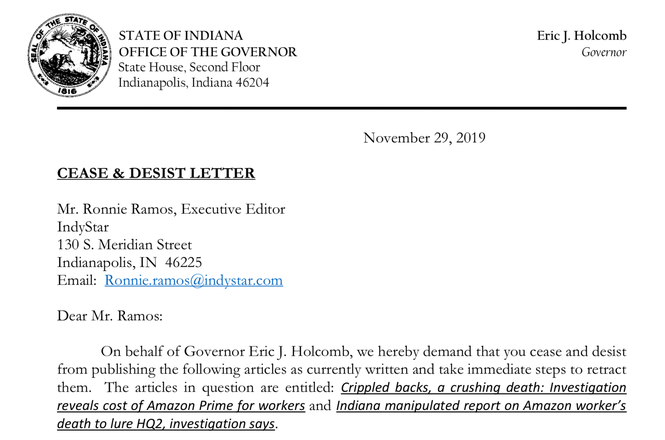 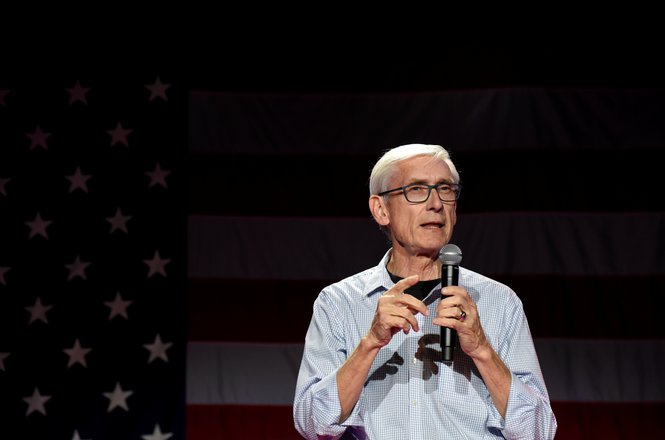 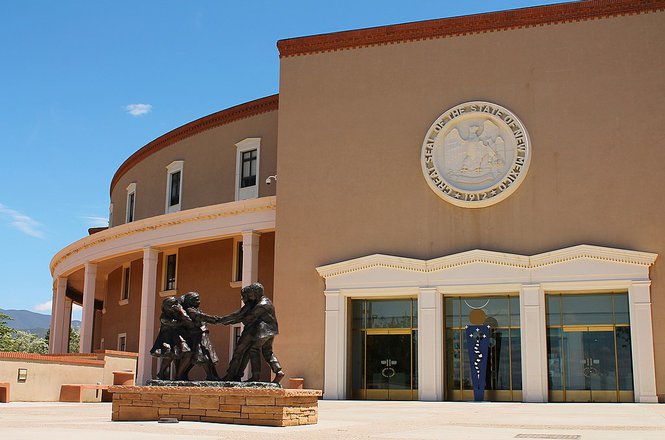 Rachel Knapp, a reporter for dual CBS/Fox-affiliate KRQE, was barred from recording and removed from a state Senate committee meeting …
More related incidents