The New York Times said it was barred from attending a press briefing call organized by the Office of the Director of National Intelligence on Sept. 4, 2020, in apparent retaliation for an article published by the New York Times Magazine.

The Times reported that then-director John Ratcliffe organized an embargoed press briefing with his office’s chief privacy officer and officials from the FBI and NSA following a Foreign Intelligence Surveillance Court ruling on the FBI’s warrantless surveillance programs. Such briefings are routine when the government declassifies technically or legally complex documents about surveillance programs, the outlet reported.

According to a letter sent by Times deputy general counsel David McCraw to the ODNI on Sept. 15, reporters from the Times were not told about the call, while reporters from the Washington Post, the Wall Street Journal and other new organizations were invited.

According to the Times, someone familiar with internal deliberations at the ODNI said that Ratcliffe had ordered his communications staff not to speak to the outlet after the magazine published a piece in early August about pressure from the White House to downplay intelligence reports about Russian efforts to influence the 2020 election.

“This exclusion was unwarranted,” McCraw wrote. “To our knowledge, ODNI has invited New York Times reporters — along with reporters from the Post and Journal — to join every multi-agency briefing on newly declassified materials since it began doing the briefings in 2013.

“We ask that ODNI provide written assurance by September 30, 2020, that The Times will be put back on the list of news organizations invited to join briefing calls. If no assurance is forthcoming by then, we will explore our legal options.”

When reached for comment, assistant DNI for strategic communications Amanda Schoch said via email she could not comment on legal discussions.

“However, we have robust and ongoing engagements with the New York Times and its reporters,” Schoch wrote. “A free and fair press is a cornerstone to our democracy and the ODNI is committed to fostering productive relationships with reporters to inform the American people.” 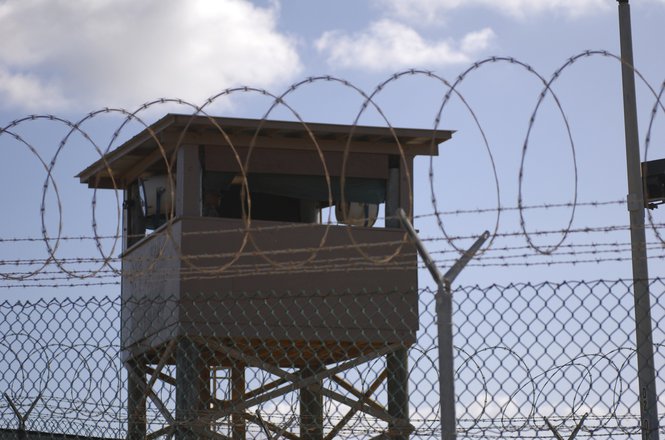 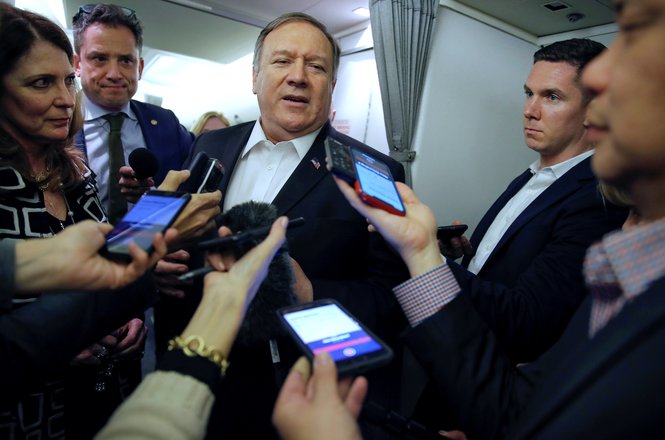 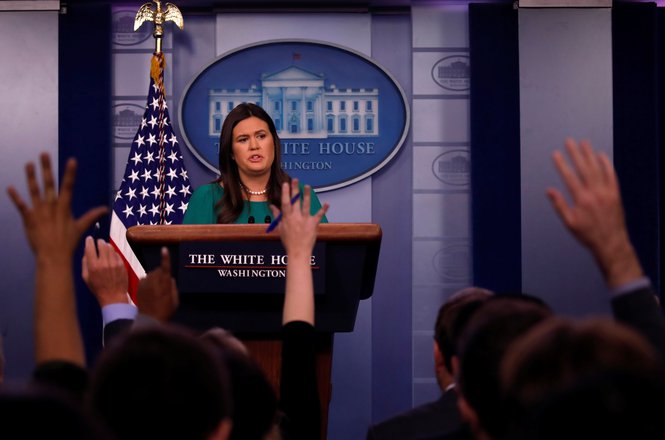 President Trump revealed in a tweet on Jan. 22, 2019, that the lack of regular White House press briefings was …
More related incidents