The court of appeals in Phoenix, Arizona, issued an order limiting recording and photography outside of the courthouse on June 28, 2019.

The order stipulated that, “All types of video recording, photography, including sharing video or live-streaming to social media sites, or other types of broadcasting… are prohibited in any facility during its use as for Court-connected purposes, including building entrances, exits, and adjacent restricted parking areas.”

It also added a provision by which individuals could receive permission to record in restricted areas by applying for approval two days in advance.

A few months later, on Oct. 16, state Supreme Court Chief Justice Robert Brutinel issued an almost identical order that would apply to the appellate court buildings in both Phoenix and Tucson, the Associated Press reported. The order also expanded restrictions of photography and recording to include steps and stairways, patios, hallways and sidewalks, which were not in the original order.

Supreme Court spokesman Aaron Nash told the AP that the photography ban was intended to reduce disruptions and protect the privacy and security of individuals attending the court, not hinder journalists’ ability to do their jobs. The policy appears to have been issued to unify appellate court policies.

Brutinel’s order received backlash from reporters and attorneys, the Arizona Republic reported, who claimed the broad rule would hamper the media and the public’s access to newsworthy cases.

National Press Photographers Association lawyer Mickey Osterreicher told the U.S. Press Freedom Tracker, “It goes far beyond what their authority, I believe, should be. It’s one thing to control what goes on inside the courtroom, but not necessarily what goes on in what is traditionally a public forum outside.”

The court issued a narrower order on Nov. 6, maintaining the restrictions of recording and livestreaming, but limiting the scope to within the appellate court buildings. The Republic reported that the revised order also removed wording allowing court officials to demand individuals delete photos or videos taken of them without their permission.

The order also revised stipulations from barring recording in outdoor areas to prohibiting “any activity that threatens any person, disrupts court operations, or compromises court security.”

Maria Polletta, state government and politics reporter for The Republic, told the Tracker that reporters on the beat were taken aback by the first order, and they’re waiting to see how the scaled back version is implemented.

“It’s obviously less sweeping than the first version,” Polletta said. “But as First Amendment attorneys have said, ‘disruptive’ is very subjective and it could still end up being applied to media while they’re just doing their jobs.” 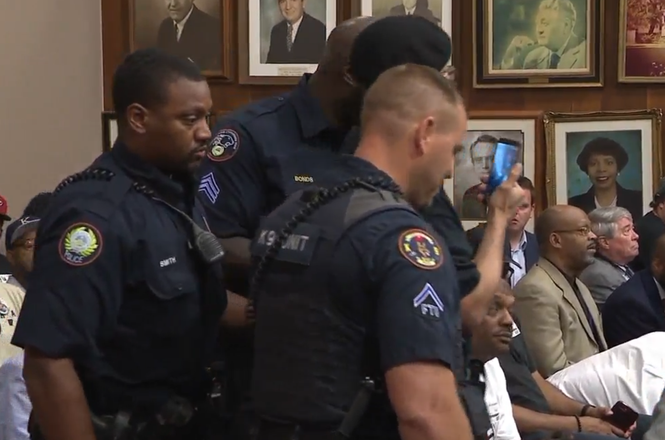 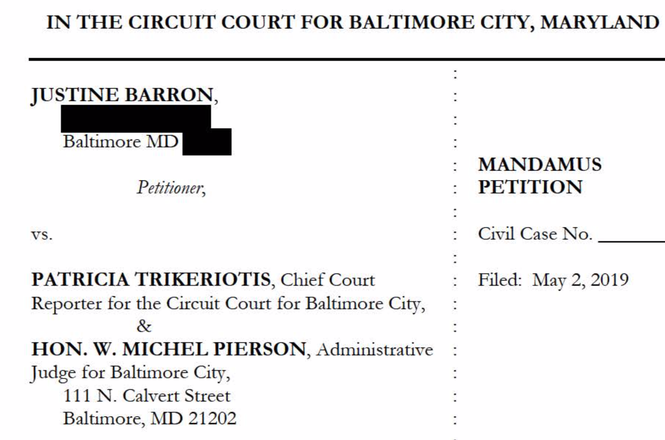