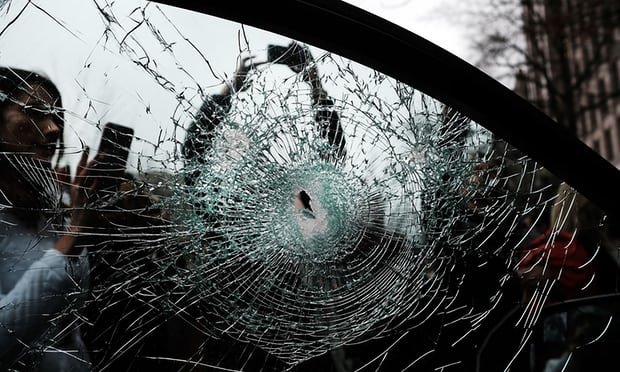 Washington DC police made a number of arrests, including of journalists, after protests against Donald Trump’s inauguration on Jan. 20, 2017, resulted in windows being smashed and other damage.

Matthew Hopard — an independent photojournalist who has published with The New York Times, Fox News, and Business Insider — was arrested on Jan. 20, 2017, while covering protests on the day of President Donald Trump's inauguration.

On Jan. 30, the charges against Hopard were dropped. 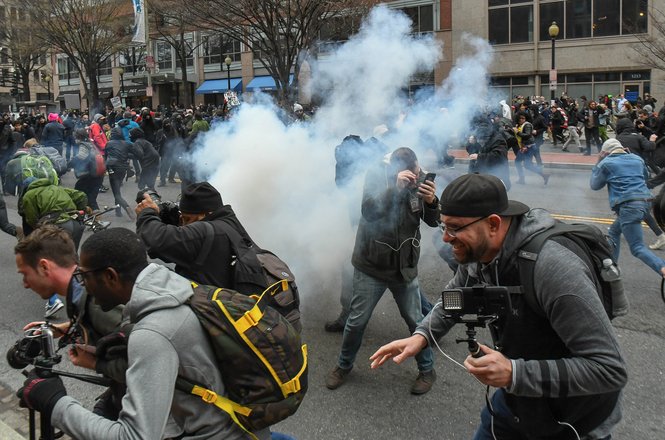 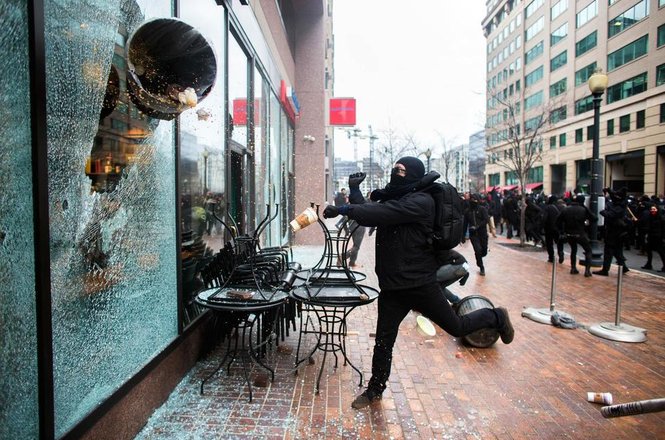 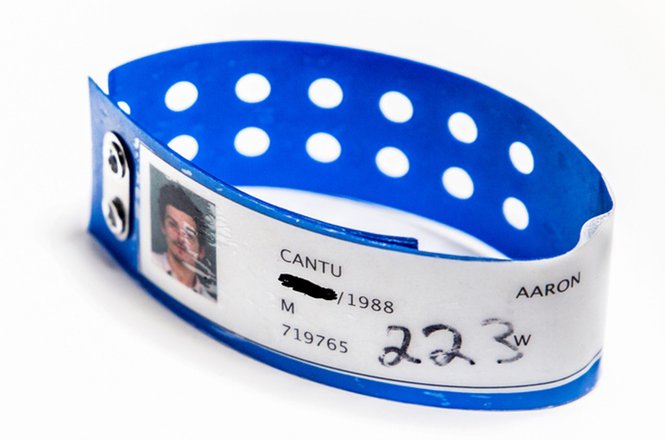 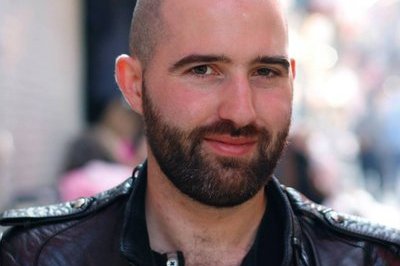 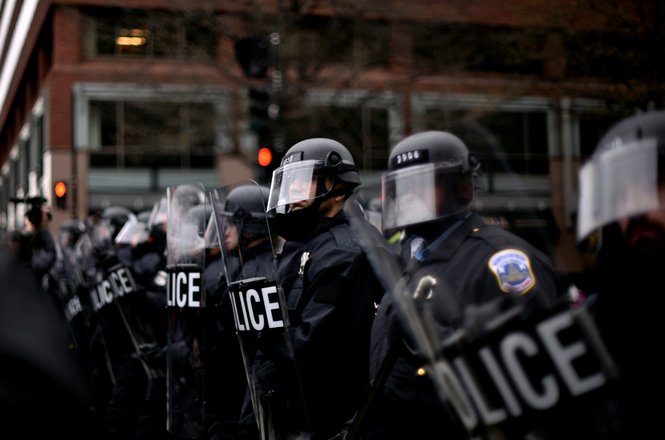 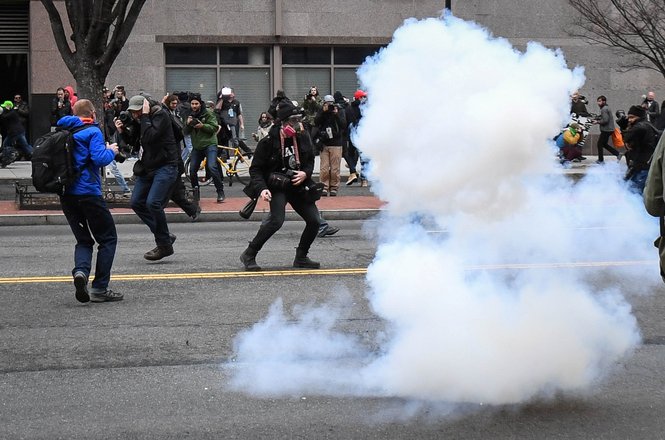 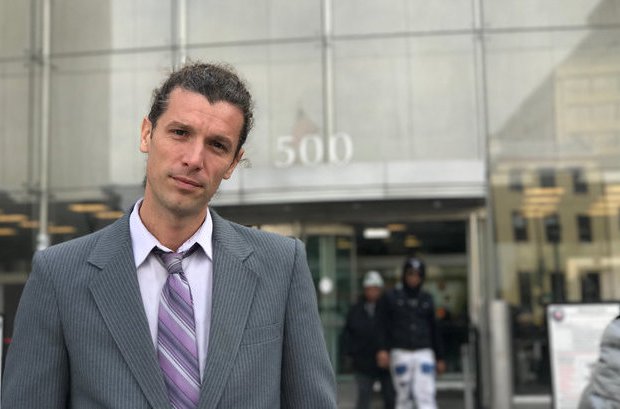