Fake News CNN made a vicious and purposeful mistake yesterday. They were caught red handed, just like lonely Brian Ross at ABC News (who should be immediately fired for his “mistake”). Watch to see if @CNN fires those responsible, or was it just gross incompetence?

In the tweet, Trump criticized both Ross and CNN for misreporting news stories related to the ongoing Russia investigation.

On Dec. 1, Ross incorrectly reported that Trump, while a presidential candidate in 2016, had directed campaign adviser Michael Flynn to reach out to the Russian government. ABC News later acknowledged that the story as reported was inaccurate, because Trump had already won the election — making him president-elect, not just a presidential candidate — at the time when he directed Flynn to contact the Russians.

After correcting the story, ABC News suspended Ross for four weeks and announced that he would no longer report on stories related to Trump.

In a statement, CNN said that its reporters had followed editorial guidelines and would not be disciplined. 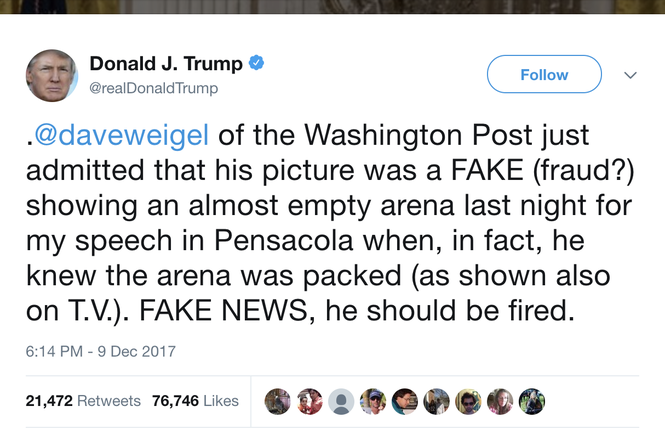 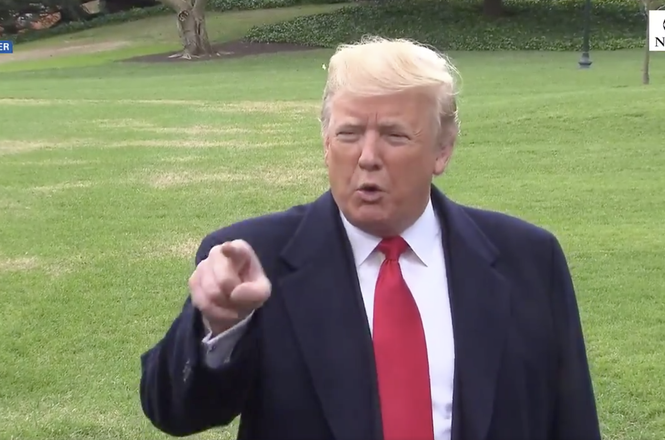