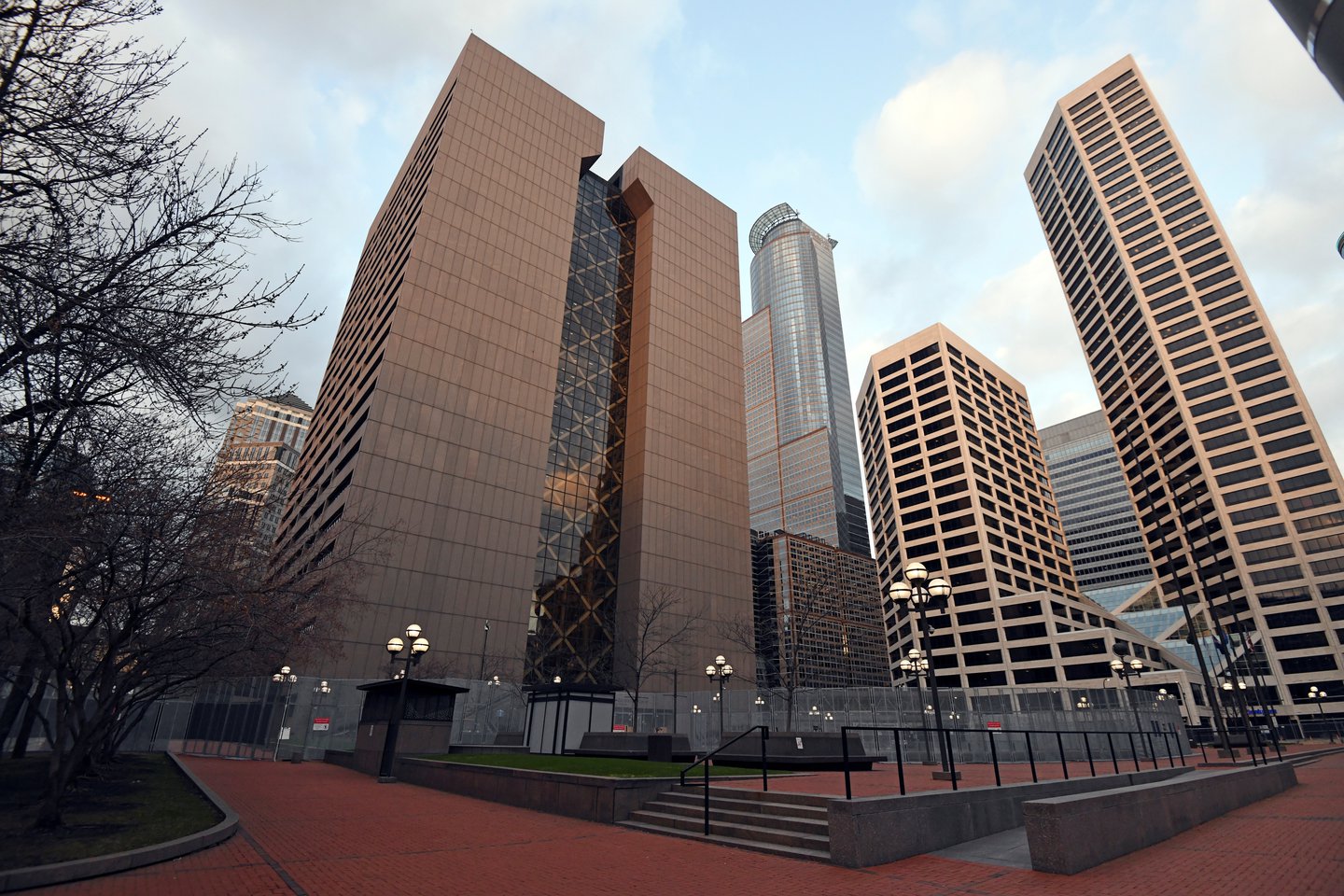 Hennepin County Government Center is the trial site of former Minneapolis police officer Derek Chauvin, who is facing murder charges in the 2020 death of George Floyd.

A Minnesota judge on March 24, 2021, denied media credentials to the British newspaper the Daily Mail to cover the trial of former Minneapolis police officer Derek Chauvin.

Hennepin County Chief Judge Toddrick Barnette issued the order five days before the beginning of the trial, in which Chauvin is facing murder and manslaughter charges in the death of George Floyd, a Black man, during an arrest on May 25, 2020.

The order denied journalists from the Daily Mail access to a media center set up in a building across the street from the courthouse for members of the press covering the trial, the Associated Press reported. Media outlets are sharing two pool seats in the courtroom, according to the AP.

Barnette’s order also barred the publication from directly accessing trial exhibits and “all media updates related to the trial.”

The judge wrote that his decision was based on the Daily Mail’s publication on Aug. 3 of footage from body cameras worn by two other Minneapolis police officers who were present at the time of Floyd’s arrest.

The footage was introduced in court in July 2020 as part of pre-trial litigation. Due to the massive amount of public attention on the case and the need “to minimize the effects of judicial pretrial publicity,” a judge had limited the distribution of the footage, Barnette wrote. Under rules set for the body camera footage, members of the media and the public could view it by appointment at a Hennepin County government building, but could not record it or republish it.

Barnette wrote in his order that an investigation determined the video footage was stolen around the time the public could view it. He said that though it was not clear that the Daily Mail stole the footage, it was the first outlet to publish it.

Though the media plays an important role in the criminal justice system, Barnette wrote, “in situations where a Court Order has been violated and a media outlet knowingly exploits the violation by publishing stolen records of court exhibits, the Court is required to pursue an equitable consequence.”

Barnette noted in the order that the Daily Mail could still access exhibits from other media outlets. He said he assumed that the publication paid for the body camera footage and that he was “confident” it would be able to pay for other material that came out during the trial.

“This is not a hardship for the Daily Mail, it is merely an inconvenience,” Barnette wrote.

The Daily Mail did not respond to requests for comment from the U.S. Press Freedom Tracker.

The Daily Mail appealed the order to the Minnesota Court of Appeals on March 26, arguing that the denial of credentials was a violation of the First Amendment, the AP reported.

Mark Anfinson, local counsel for the Daily Mail, wrote in the petition that the video was “almost certainly not ‘stolen’” and that the newspaper had no role in copying the video, according to the AP. The Daily Mail said it was “leaked a copy of the video from a third party source not associated with the court.”

On April 5, the American Civil Liberties Union of Minnesota filed a letter in support of the Daily Mail’s appeal. The ACLU argued that there is no evidence that the newspaper played a role in copying the video footage, and asserted that the decision in the case will have implications for others who cover court trials in Minnesota.

In an order issued April 6, the appeals court rejected the Daily Mail’s request to throw out Barnette’s order.

The court ruled that a writ of prohibition was not appropriate because the Daily Mail had not pursued all other options. The judges also wrote that the newspaper did not demonstrate injury, given that live video and audio of the proceedings are available online and trial materials are widely available.

Anfinson told the U.S. Press Freedom Tracker on April 9 that the newspaper had not yet decided whether to take further steps.

He rejected the judges’ assertion that the Daily Mail did not pursue other avenues to resolve the issue before asking the appeals court to overturn Barnette’s order.

“It's ludicrous to suggest that we had other options here,” Anfinson said. “We didn't. He issued a formal court order, restricting public access to documents that are public to one news organization. It's a clear cut violation of the First Amendment.” 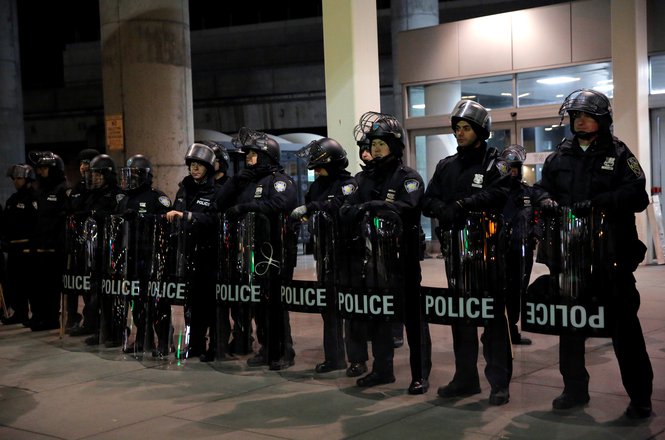 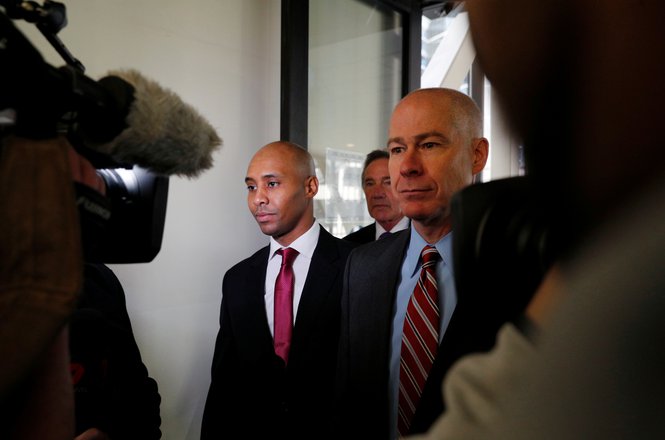 The judge presiding over the murder trial of former Minneapolis police officer Mohamed Noor ruled on March 29, 2019, that …

Scott Johnson, co-founder of the digital-only outlet Power Line, filed a lawsuit against the commissioner of the Minnesota Department of Health and the director of the department’s communications office after he said he’d been barred from accessing the department’s daily teleconference on April 28, 2020.According to the suit, the MDH had started hosting daily press briefings in late February to field a rise in information requests concerning the COVID-19 pandemic and the department’s response. On April 9, Johnson, who did …
More related incidents