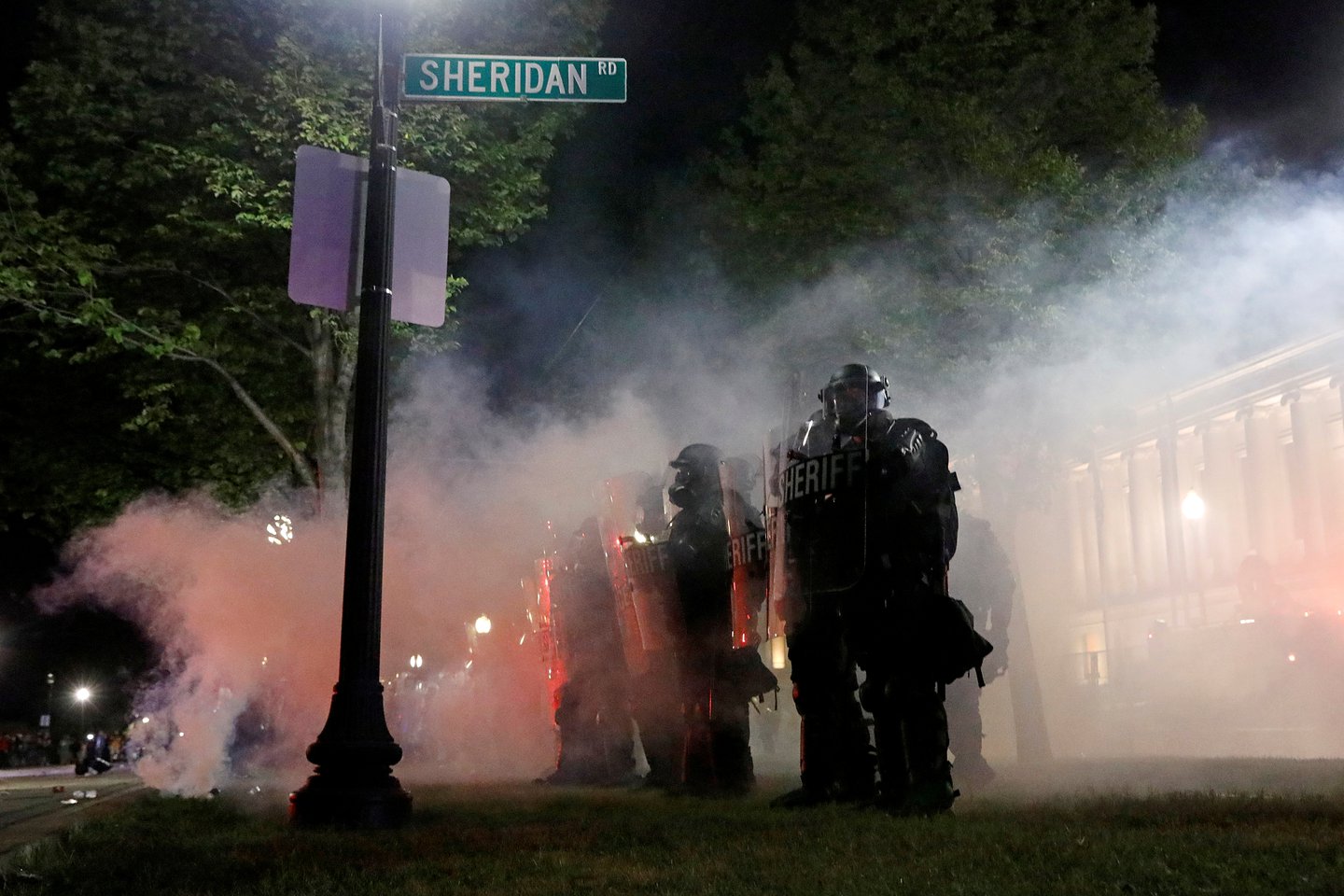 Robert Chiarito, a journalist on assignment for the news agency Agence France-Presse, was hit in the leg by a rubber bullet while covering a confrontation between demonstrators and law enforcement in Kenosha, Wisconsin, on Aug. 25, 2020. At least two other reporters were hit by rubber bullets during the same protest.

About an hour after an 8 p.m. curfew, Chiarito said he was reporting on a clash between protesters and law enforcement in front of the Kenosha County Courthouse when he was hit in the leg. He told the U.S. Press Freedom Tracker that he thought he’d been hit with a rock, until a protester picked up a rubber bullet and gave it to him. “I think you got hit by that, you earned it,” the protester told him.

Chiarito later posted a photo of the plastic bullet, a 40-millimeter rubber baton, a type of non-lethal munition used by law enforcement. “It hit the ground first and then it hit my leg,” Chiarito told the Tracker. “I got lucky that I came out of there with a souvenir,” he said.

Chiarito told the Tracker that when he was hit, he was surrounded by protesters and the closest officers were about 50 feet away. “It was dark out, I was wearing my press credential, but unless you were close to me, there was no way of knowing who I was,” he told the Tracker. “I don’t believe I was targeted, but it shows just how indiscriminate it was just firing in the crowd, because they weren’t targeting any specific person,” he said.

Hundreds of people protested in the streets of Kenosha against police brutality following the shooting of Jacob Blake, a Black man, by police officers on Aug. 23. Many demonstrations were peaceful but some turned violent and some buildings in the city were set on fire. The same night Chiarito was hit, a group of civilian men carrying assault rifles and handguns began patrolling the streets. Later that night two demonstrators were shot dead and a third was wounded. Officers arrested a 17-year-old from Antioch who had arrived in Kenosha with an assault rifle. 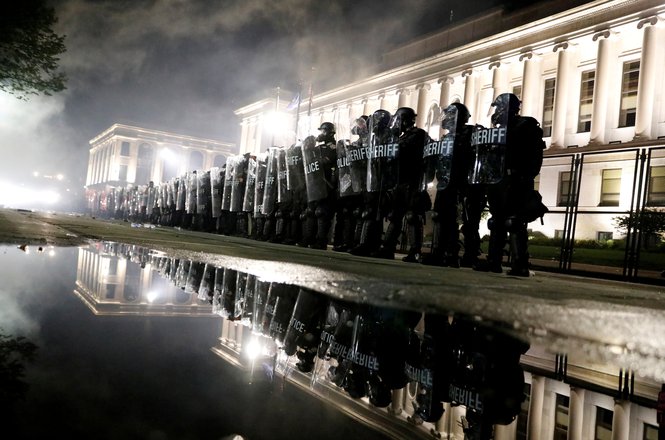