An NBC Bay Area news crew was threatened with firearms and ordered to hand over their equipment while filming outside City Hall in Oakland, California, on June 28, 2021.

The East Bay Times reported that shortly after 3 p.m. the news crew was interviewing a city official about a recent surge in crime when two unidentified armed individuals confronted the cameraperson. According to The Washington Post, the individuals knocked the camera to the ground during the incident; the U.S. Press Freedom Tracker couldn’t verify whether the camera was damaged as a result of the drop.

A scuffle ensued after the individuals ordered the crew to hand over the equipment, the Times reported. The news crew’s security guard drew his firearm and told the would-be robbers to leave.

“Our colleagues were conducting an interview at Oakland City Hall when they were approached by two armed individuals,” Liza Catalán, a spokeswoman for NBC Bay Area, told the Tracker in an emailed comment. “Thankfully, our colleagues are safe and unharmed.” 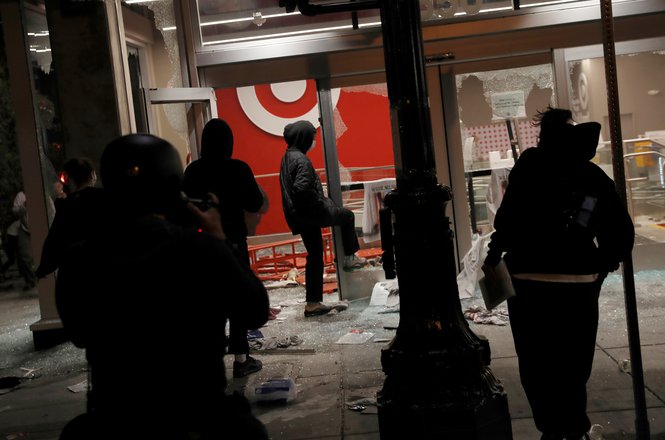 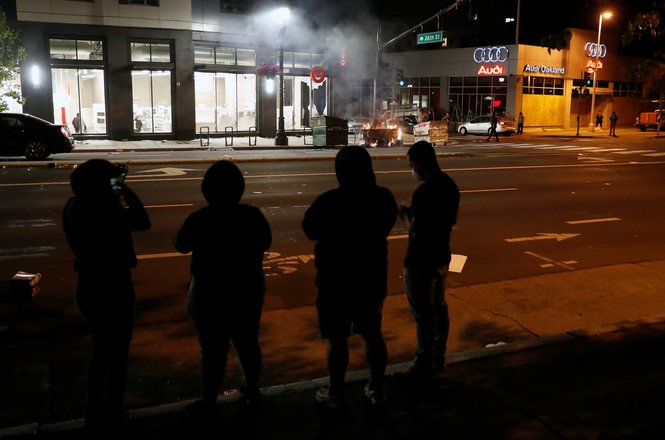 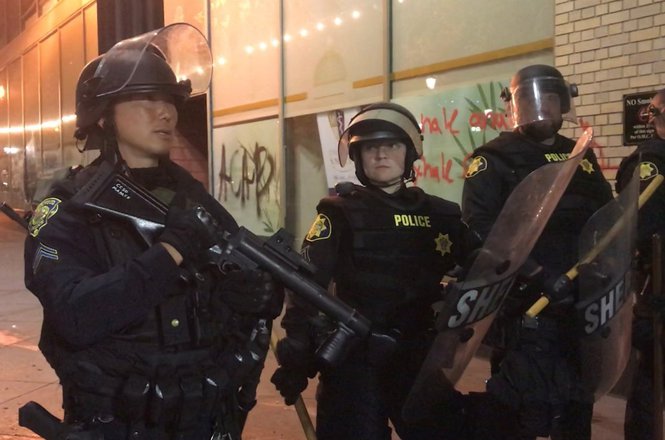 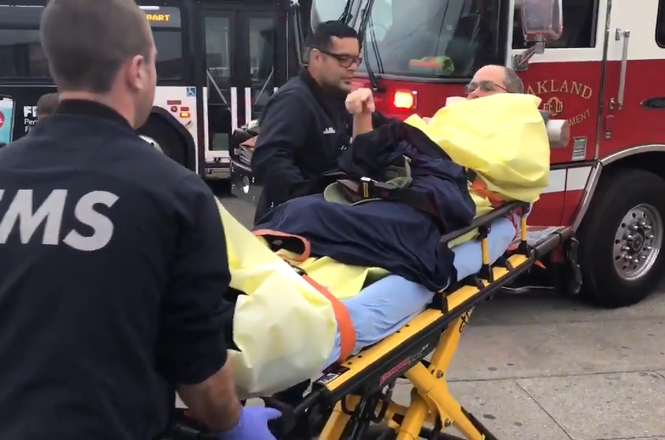 A San Francisco-based local CBS news crew was robbed at gunpoint early in the evening on Feb. 24, 2019, while …
More related incidents