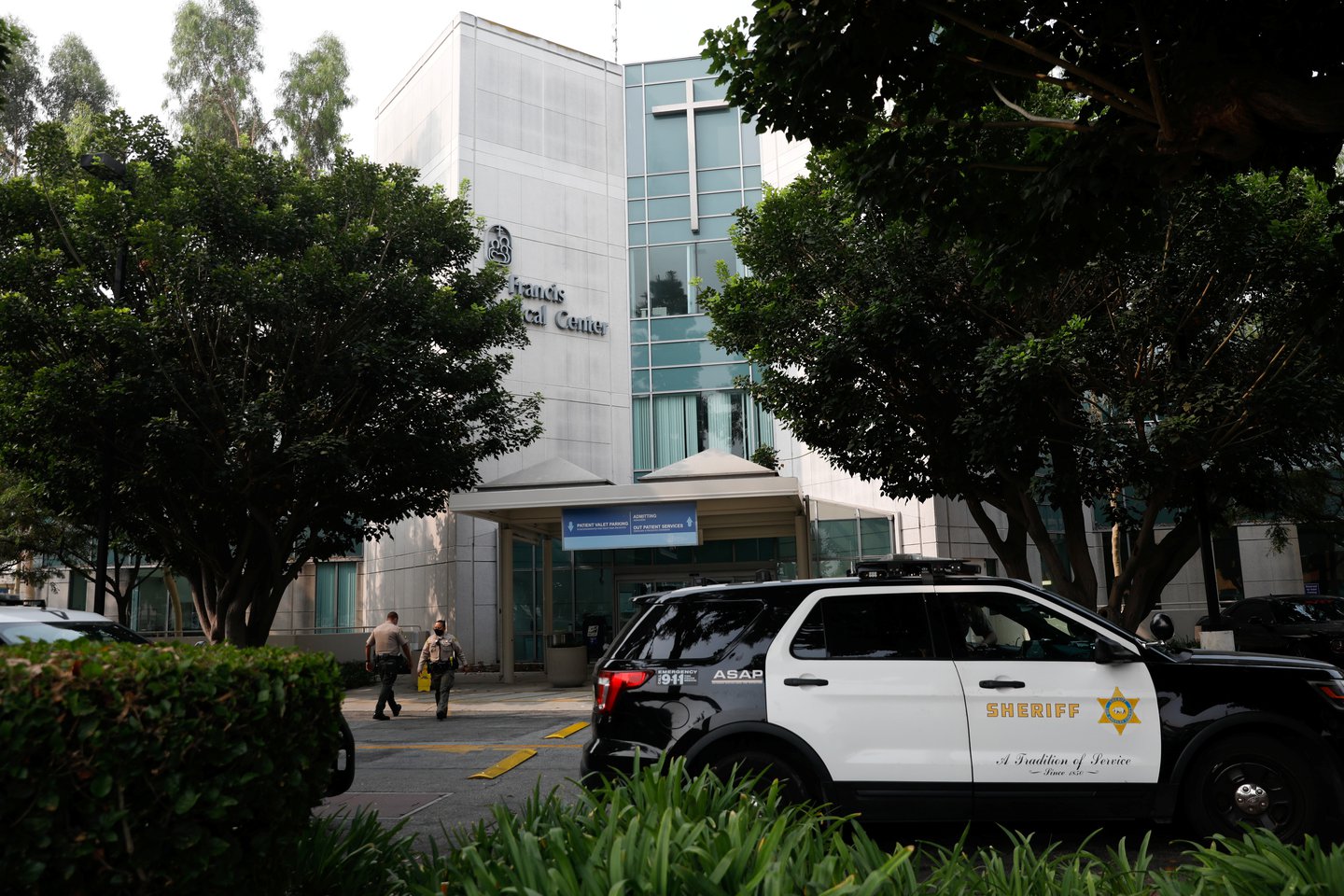 On the evening of Sept. 12, 2020, deputies with the Los Angeles County Sheriff's Department tackled and arrested journalist Josie Huang while she was covering officers making an arrest, she confirmed to the Committee to Protect Journalists.

Huang, who is a reporter for a National Public Radio member station KPCC and local news website LAist, wrote on Twitter that she was attending a press conference led by Sheriff Alex Villanueva at the St. Francis Medical Center in Los Angeles and had just gotten in her car to head home when she heard shouting. She wrote that she got out of her car and went to investigate what was happening, noting that she was wearing a press ID around her neck.

Last night I was arrested and charged with obstructing a peace officer by @LASDHQ after videotaping their interactions with protesters in Lynwood. This is what I remember and what I have on video and audio.

“A handful of men were on the sidewalk. A couple were carrying large flags. Others were filming deputies and taunting them,” she wrote. “I started filming on my phone, standing off to the side. No one took issue with me being there.”

Huang wrote that she followed deputies down the street and filmed as they arrested an individual, using the zoom on her camera to maintain a physical distance.

The deputies suddenly told Huang to back up and, “Within seconds, I was getting shoved around. There was nowhere to back up,” she wrote.

A video published by OnScene.TV shows deputies throwing Huang to the ground and arresting her. She also tweeted that the officers stomped on her phone and damaged it, but did not break it.

Deputies detained Huang for approximately five hours before releasing her with a citation for obstructing a police officer, according to Huang’s posts on Twitter and a copy of the citation seen by the Committee to Protect Journalists.

If convicted of obstructing police, a misdemeanor, Huang could face a fine up to $1,000, imprisonment in a county jail for up to one year, or both, according to the California penal code.

The Los Angeles County Sheriff’s Department tweeted the morning following Huang’s arrest that she did not identify herself as a member of the press and that she “later admitted she did not have proper press credentials on her person.” However, in a video Huang filmed while she was being arrested, she can be heard clearly identifying herself as a reporter for KPCC.

Committee to Protect Journalists, a founding partner of the U.S.Press Freedom Tracker, called the sheriff’s department for comment and was told by the person who answered that they are not answering questions at this time because there is an ongoing investigation. Deputy Grade Medrano, a department spokesperson, sent an emailed statement to CPJ that said the sheriff’s department was aware of the incident, and that an active investigation was underway.

The Reporters Committee for Freedom of the Press, a Tracker partner, and a coalition of 65 press freedom organizations — including more than a dozen other Tracker partner organizations — sent a letter on Sept. 16 calling on the sheriff’s department to drop all charges against Huang. It also urged the department to take immediate action to prevent future arrests of working members of the press.

The Los Angeles County District Attorney’s Office announced on Sept. 24, 2020, that it will not pursue the charges against KPCC and LAist reporter Josie Huang, The Los Angeles Times reported.

Huang was tackled and arrested by deputies with the Los Angeles County Sheriff's Department while she was covering officers making an arrest on Sept. 12.

In a memo declining to file criminal charges, prosecutors said that Huang was filming in a public area and given no opportunity to comply with deputies’ orders to move back before she was taken to the ground.

The Times reported that the County Inspector General and the Sheriff’s Department’s Internal Affairs Bureau are carrying out independent investigations of the arrest.

Huang told the Times that she appreciated the district attorney’s decision, but plans to continue challenging the Sheriff’s Department’s narrative of the arrest.

“I am seeking a finding of ‘factual innocence’ that will wipe this unlawful arrest from my record,” she said. “More than ever, I am grateful for the 1st Amendment, which entitles all Americans — not just journalists — to the rights of free speech and assembly.”

Independent videographer Sean Beckner-Carmitchel was arrested while filming a homeless camp cleanup operation in the Harbor City neighborhood of Los Angeles, California, on July 1, 2021.Beckner-Carmitchel told the U.S. Press Freedom Tracker he has been documenting such cleanup operations, which aim to remove trash and encourage unhoused populations to seek out shelters, for four months as the city has responded aggressively to a rise in homelessness in the county.Upon arriving at the site alongside two activists, a worker with LA …

At least 13 or more journalists were arrested or detained in Los Angeles, California, while documenting demonstrations near Echo Park …
More related incidents