New York City police arrested a man on criminal mischief charges for damaging a WPIX-11 crew’s equipment and throwing rocks marked with profanities at the windows of the WABC Eyewitness News studio. Both incidents occurred on Sept. 9, 2020.

The criminal charges allege that Jerry Velez, 41, pushed over a light pole that TV station WPIX set up outside Manhattan’s Hudson Yards at about 10 a.m. on Sept. 9, causing it to crash into a set of LED lights and a battery pack and causing $2,000 worth of damage, according to court papers shared by the district attorney’s office.

The New York Post reports that a reporter and a photographer were present for the attack on WPIX’s equipment.

About two hours later, Velez was allegedly caught on camera clad in a black T-shirt bearing the white skull logo for the “Punisher” comic book character as he tossed rocks at two windows of WABC’s studio in Manhattan’s Upper West Side. The channel’s noon broadcast was underway at the time.

One of the rocks had “Fuck ABC 7” written on it and the other carried the message “Whore 666,” the Post reported.

Police say that the rock attack caused $40,000 worth of damage to the station’s windows, court papers state.

The attacks touched off a brief manhunt before the New York City Police Department tweeted on Sept. 10 that officers arrested Velez in connection with the incident at WABC.

According to court records, Velez told an NYPD detective that he was the culprit in both attacks. He faces three charges of second-degree criminal mischief, which is a felony charge.

A multimedia journalist for FreedomNews TV, was assaulted by individuals and had her camera smashed while covering a pro-law enforcement “Back the Blue” rally in the Brooklyn borough of New York on July 11, 2020. The rally was a response to continuing Black Lives Matter and anti-police brutality protests sparked by the May 25 police killing of George Floyd, a Black man, by police in Minneapolis, Minnesota.The journalist, who publishes under the name Oliya Scootercaster, told the U.S. Press Freedom … 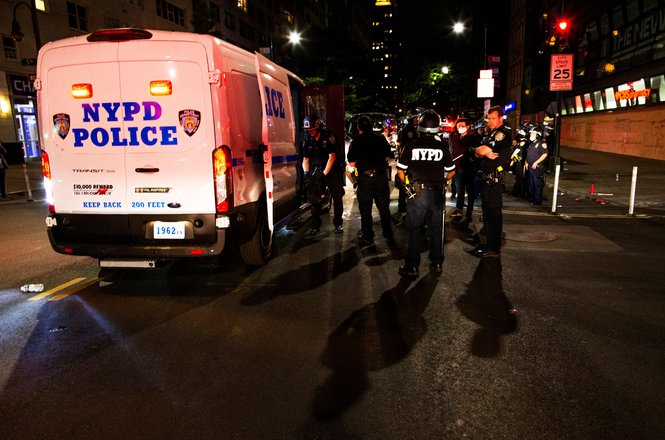 Photojournalist Jae Donnelly was assaulted by a police officer while documenting protests in New York City on June 2, 2020. … 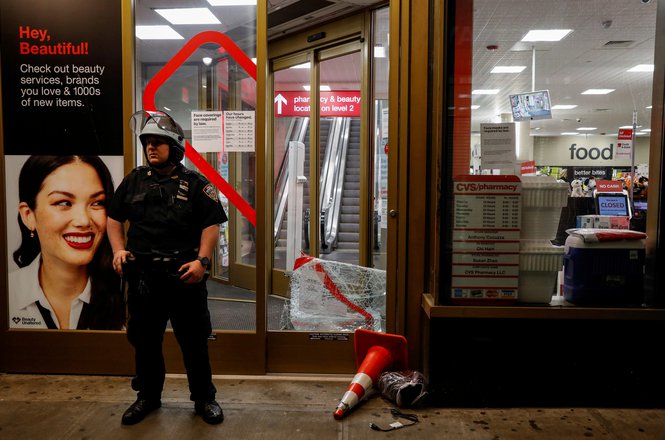 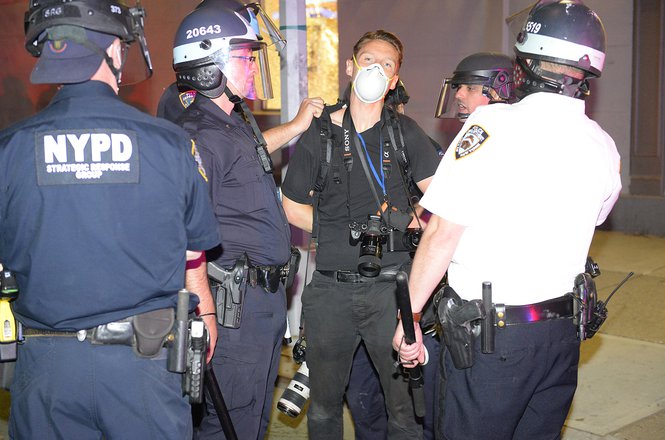