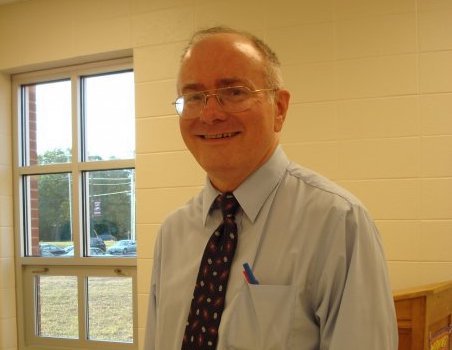 Randy Turner, a former newspaper reporter who now runs a blog called The Turner Report, was punched in the face at his home in Joplin, Missouri, on Sept. 11, 2017, after a man knocked on his door and asked, "Are you Mr. Turner?”

After confirming his name, the man punched Turner in the nose, causing him to fall to the floor, and then walked away. Turner, who saw a doctor following the attack, suffered bruises on his face, a black eye and injured knee, according to the Springfield News-Leader.

Turner told the Freedom of the Press Foundation, “I consider myself fortunate that all that happened was me being punched. The man could have had a gun or he could have kept on punching me. I am 61 years old and had triple bypass heart surgery a few months ago and I have a pacemaker.”

Turner believes that his assailant was Christopher Alred, a former supervisor at a local Sonic restaurant.

Turner had published articles on his blog about Alred on September 10 and 11, the day before and the day of the attack. The articles reported on allegations of sexual misconduct against Alred. According to Missouri court records, Alred has been charged with one count of “statutory sodomy” in the second degree. (Alred's attorney did not immediately respond to a request for comment.)

On September 13, Joplin Police announced: “We are seeking the arrest of Christopher Alred, 31, for the assault of local blogger Randy Turner. We know he frequents the area along with the Springfield area. Our detectives developed probable cause to arrest him yesterday afternoon and he hasn't been located.”

Following the attack at his home, Turner told the Springfield News-Leader, “I mainly want to show people that this is not going to stop me from doing what I'm doing and what I have been doing for the last 40 years.” 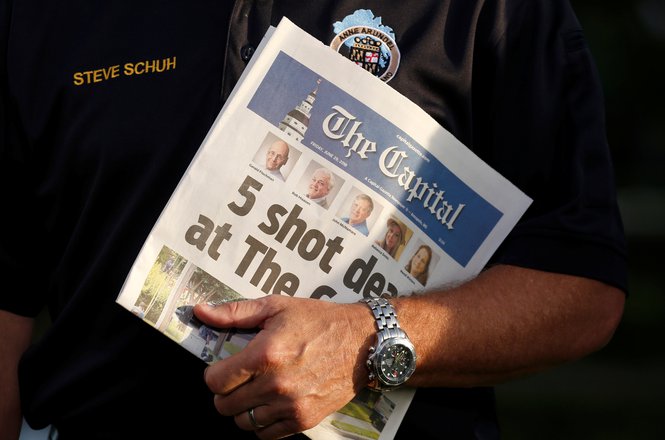 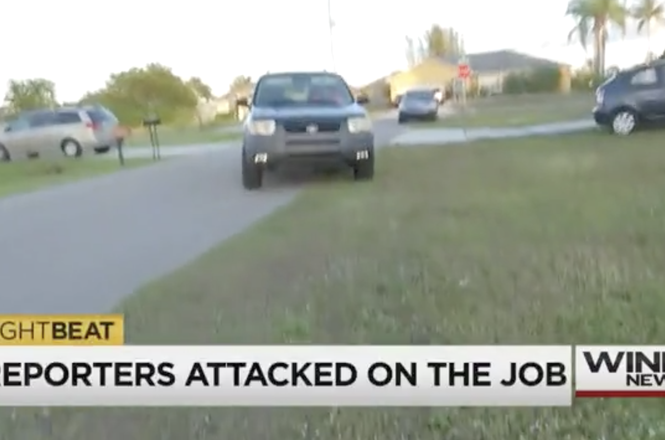 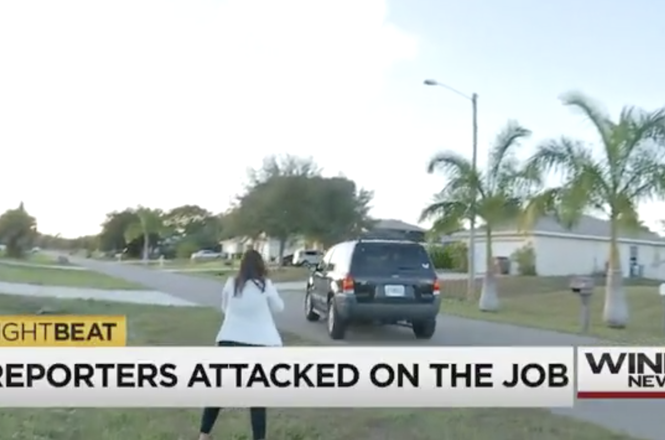 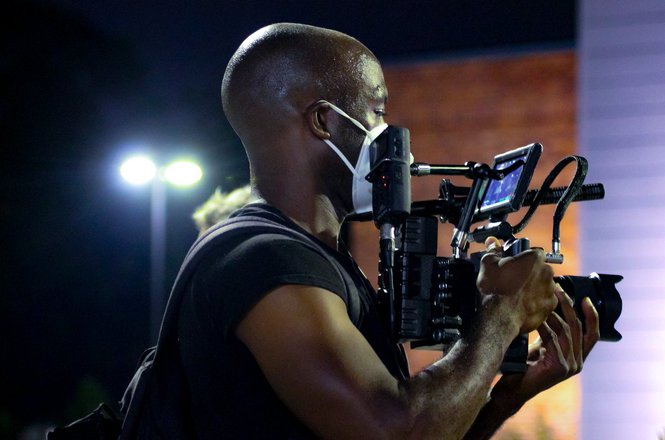 Chris Phillips, an independent filmmaker, was hit in the face with pepper spray at close range while he covered a …
More related incidents