For the fourth straight night, demonstrators marched in protest of the death of Daniel Prude, a 41-year-old Black man who died by asphyxiation while in the custody of Rochester police in March; details surrounding his death came to light only after police body camera footage was released on Sept. 2. The protest was just one of many that had occurred across the nation throughout the summer in protest of police brutality and in support of the Black Lives Matter movement.

The protest on Sept. 5 seemingly started without contention, according to Molineaux’s Twitter feed. Around 8:30 p.m., he tweeted, “Virtually no Rochester police presence visible as marchers preparing to step out.… except for the police drone periodically flying overhead.”

As the protest made its way to the Public Safety Building, police presence became visible, according to Molineaux, with the street blocked off a few blocks to the east. The journalist wrote: “Police have kept their distance throughout the march. Different story at Broad Street and Exchange Boulevard where Exchange is blocked between here and police headquarters and a large detachment of police in tactical gear is behind the barricades.”

Molineaux tweeted at 10:15 that police had set up a barricade at Broad Street and Exchange Boulevard. Around 10:20, he reported that protesters had begun “throwing things” at police and that dispersal orders could be heard on loudspeakers. At 10:25, he wrote: “Police repeatedly announcing the assembly has been declared unlawful and crowds must disburse. Objects being thrown at the police, police now shooting pepper balls at the crowd.”

In the early hours of the next morning, photojournalist Brandon Schoepfel posted a photo of Molineaux with a bloodied mark near his left ear, writing, “Our reporter @WHEC_cmolineaux was hit by what we believe was a rubber bullet earlier in the night.”

Our reporter @WHEC_cmolineaux was hit by what we believe was a rubber bullet earlier in the night. @news10nbc pic.twitter.com/3Mc8ujmkR5

Molineaux did not respond to the U.S. Press Freedom Tracker’s request for comment. 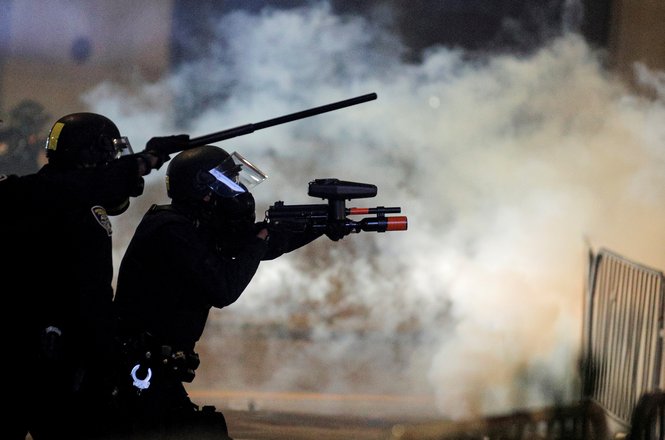 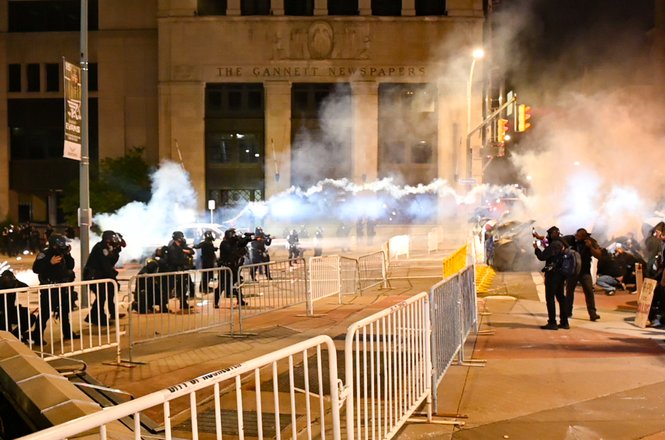 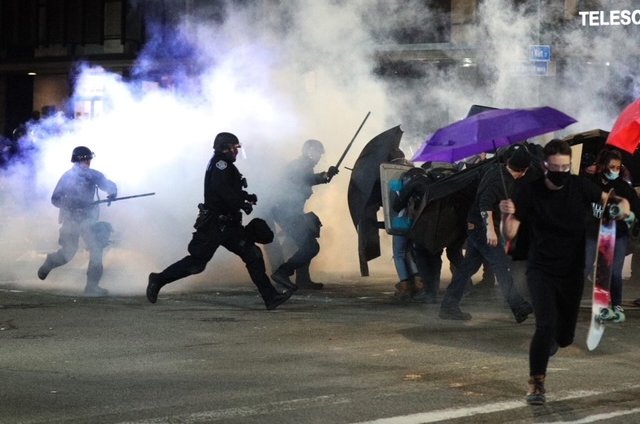 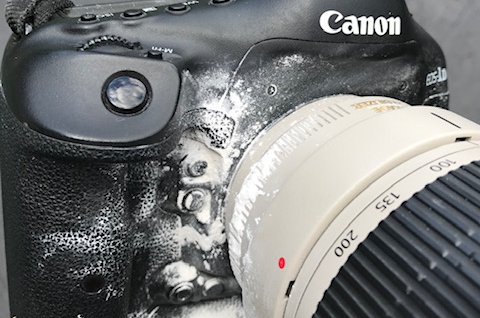