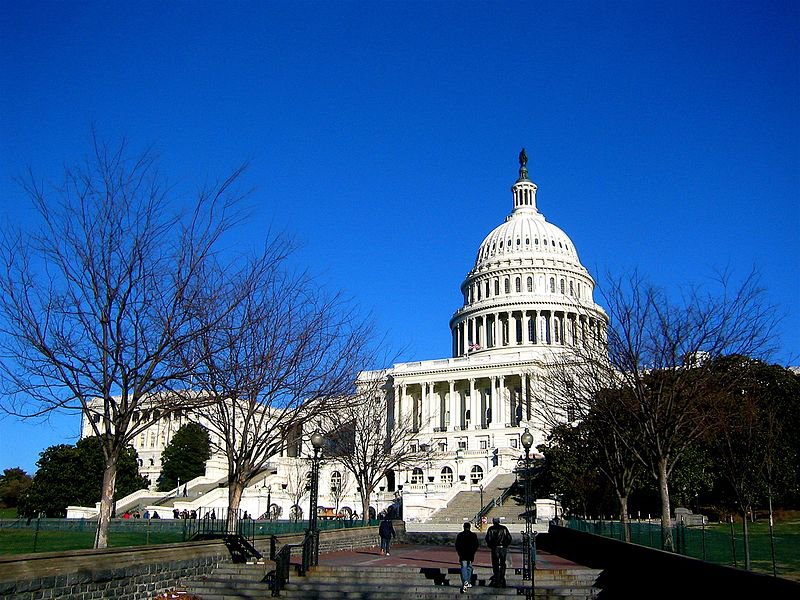 Reporters’ access to Capitol Hill was restricted on Oct. 31, 2017 after a protester allegedly posed as a reporter at the Senate Building the week before, according to a report by the Washington Examiner.

Reporters were prevented from accessing most of the second floor of the Senate Building, where Vice President Mike Pence was attending a Senate Republicans’ weekly policy lunch. The presence of Capitol Hill Police was amplified, and officials checked the identification of all reporters walking through the hallways.

These security restrictions are unusual, and reporters typically have uninhibited access to Capitol Hill to speak with lawmakers.

According to Washington Examiner, communications director for Capitol Hill Police, Eva Malecki, said in a statement that, “The United States Capitol Police have not introduced any changes to the access that the media have within the U.S. Capitol. We are simply enforcing the current rules and protocols already in place to ensure the safety and security of elected officials, Members of Congress, staff, visitors, and members of the press.”

The week before on October 24, 2017, protester Ryan Clayton reportedly posed as a reporter to gain access to the Senate Building and threw Russian flags at President Donald Trump and Majority Leader Mitch McConnell.

Senate Minority Leader Chuck Schumer said during a press conference on Oct. 31, that “reporters are some of the last people who should face unwarranted restrictions”, and that both his office and the Rules Committee would review the security restrictions and identify a remedy to the barred access. 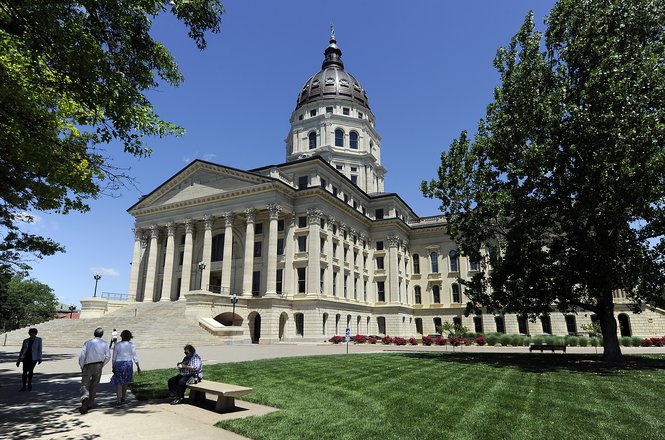 Journalists were expelled from the Kansas Senate in Topeka after protesters disrupted a Medicaid expansion hearing on May 29, 2019. … 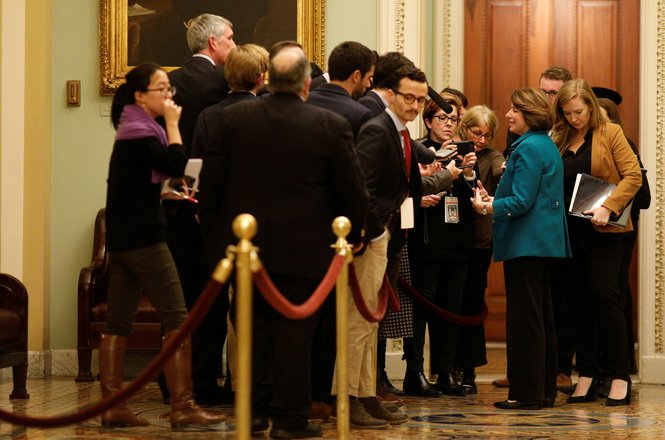 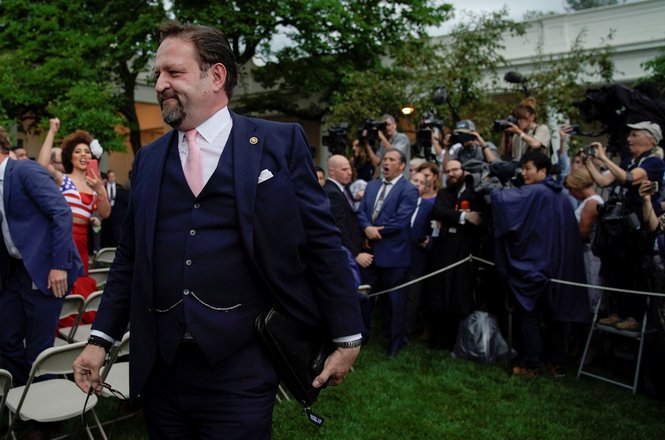