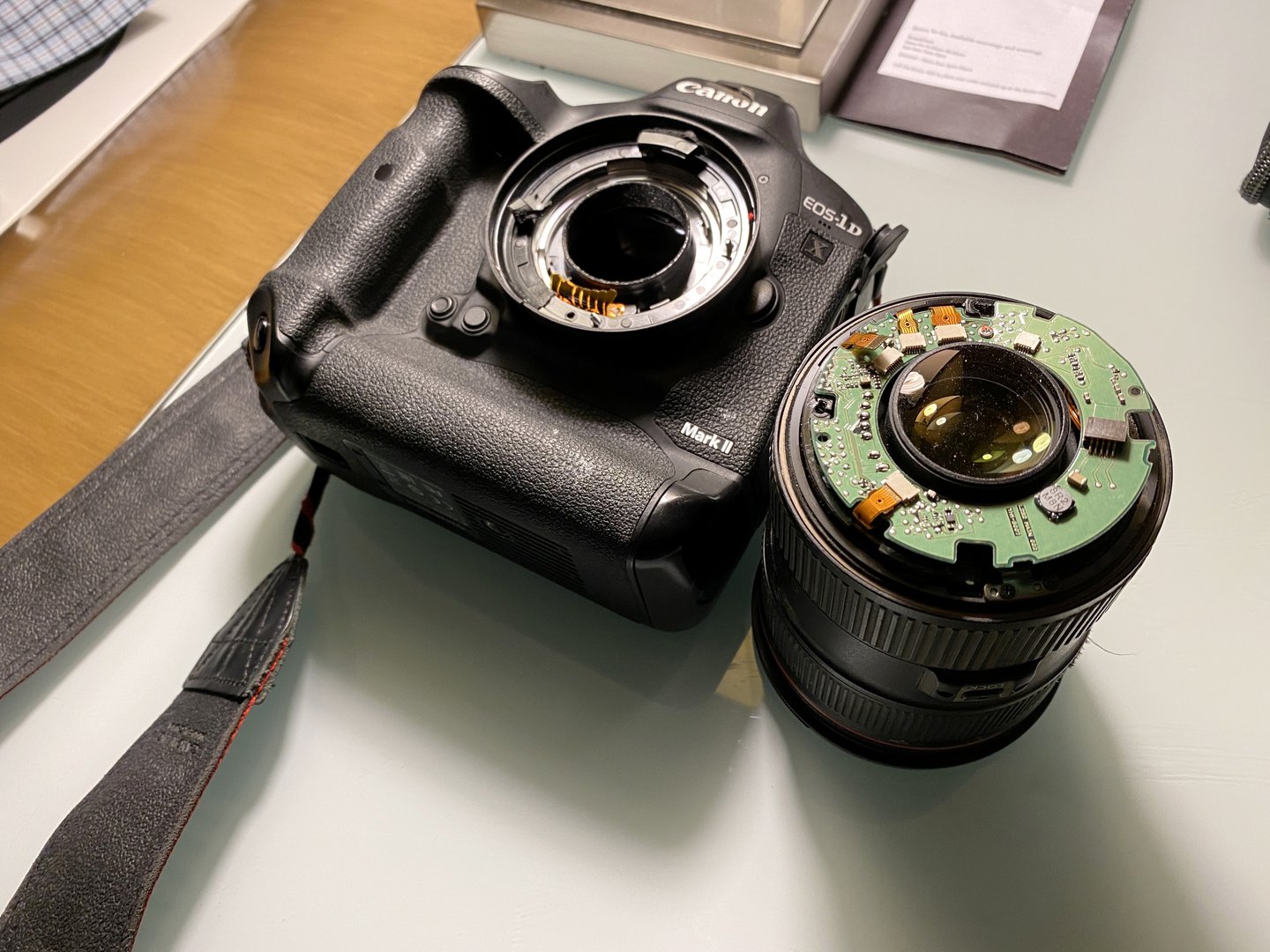 An unidentified man attacked Reuters photographer Lucas Jackson with a crowbar during protests in Minneapolis on May 30, damaging his camera.

An unidentified man wearing body armor broke Reuters photographer Lucas Jackson’s camera with a crowbar while he was covering protests in Minneapolis, Minnesota, on May 30, 2020.

Jackson described his attacker and posted a photo of his broken camera on Twitter:

Photo of the camera that a man with a crowbar hit when he attacked me while working in Minneapolis today. A man dressed as a “Medic” with body armor, keep your eyes out. pic.twitter.com/H4d6YXtK0K

In a statement given to the Committee to Protect Journalists through Reuters’ press office, Jackson said that the assailant was “a young white man wearing body armor emblazoned with a red medic cross.”

In the statement, Jackson said that the young man screamed “Get out of here!” before smashing Jackson’s camera with the crowbar. The statement did not say that Jackson was injured in the attack. 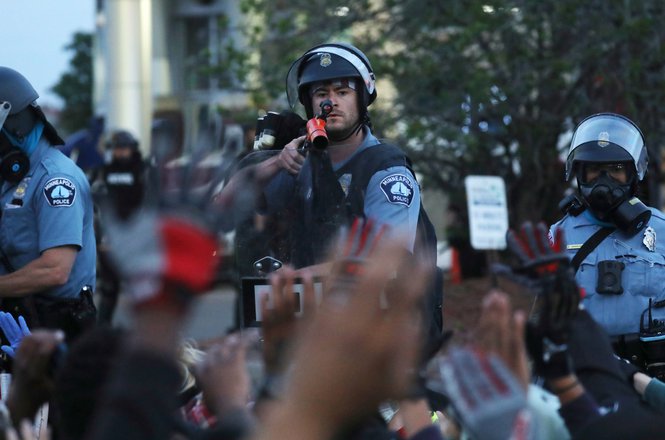 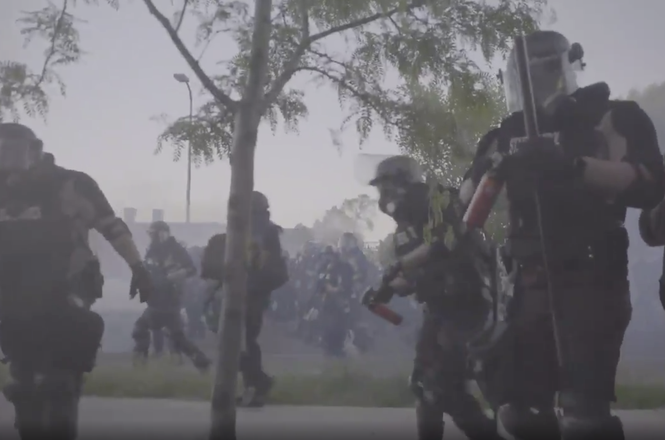 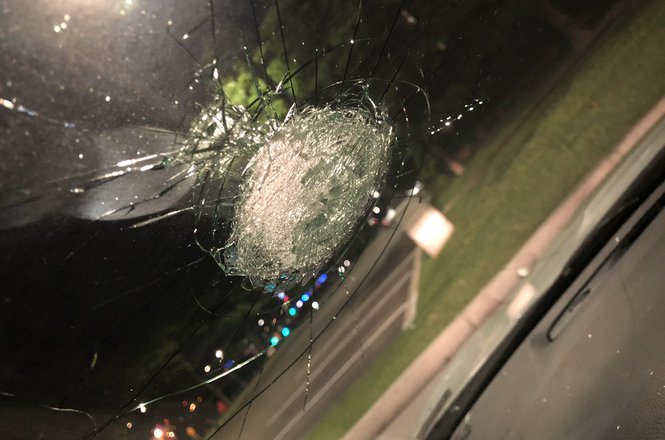 A French videographer was arrested for curfew violations in Minneapolis, Minnesota, on May 30, 2020, after police fired rubber projectiles …

A vehicle used by FOX 9, the Minneapolis-St. Paul Fox affiliate, was hit with two rubber bullets, which cracked its windshield, on May 30, 2020, in Minneapolis, according to tweets from two network reporters, Dawn Mitchell and Amy Hockert.The incident occurred as the crew was reporting about ongoing protests in Minneapolis relating to the May 25 death of George Floyd, a Black man, in Minneapolis police custody.Hockert tweeted around 9:30 p.m. that two rubber bullets hit the car and that …
More related incidents